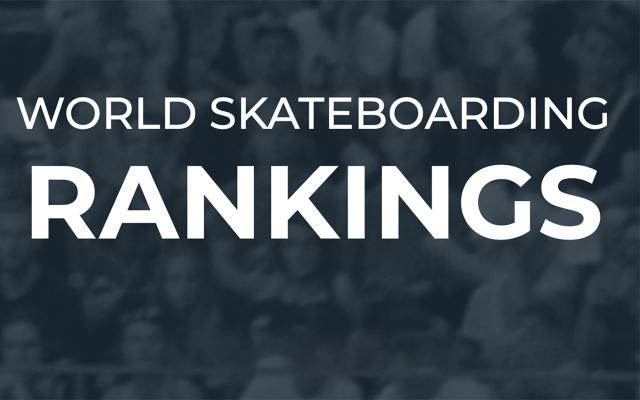 Establishing a consistent system for judging and scoring, as well as a standard format for data sharing, is key in order to build unity and confidence in the competitive skateboarding scene. For this reason, over the course of the first season of the Olympic qualification pathway to the Tokyo Summer Olympics 2020, World Skate has worked hard to standardize and improve the existing systems for judging, scoring and competition data collection.

The efforts of 2019 season culminated in the development of a Web Application released in late February that is currently serving the World Skateboard Ranking (WSR) through the World Skate Web site.

The WSR web application has been developed with World Skate by Wyladata as part of a strategic partnership signed to deliver data driven insights, analytics and services around Official Skateboarding competitions.

WSR premiered in the SB competition landscape to serve as a reference for event seeding and ultimately to define the list of those competing in the Tokyo2020 Games, but that’s not it. The data engine developed will live beyond the Olympics by defining the future standards of competitive Skateboarding engagement for fans, while continuing to serve as the World Ranking reference for all official events.

Luca Basilico, Manager Skateboarding at World Skate: “The team behind Wyldata is truly passionate about Action Sports. Their understanding of the market, eye for detail with designs that appeal to our fans and the vision to elevate Skateboarding to the next level, allow us to represent Skateboarding in the best way possible at the upcoming Olympics in Tokyo.”

Pat Krujalskyte, Managing Director at Wyldata: “ A big Thank You to World Skate for their belief in innovation and trust in working with us. We are excited to support World Skate in their mission to professionalise the sport of Skateboarding while staying true to its core values and fans.” 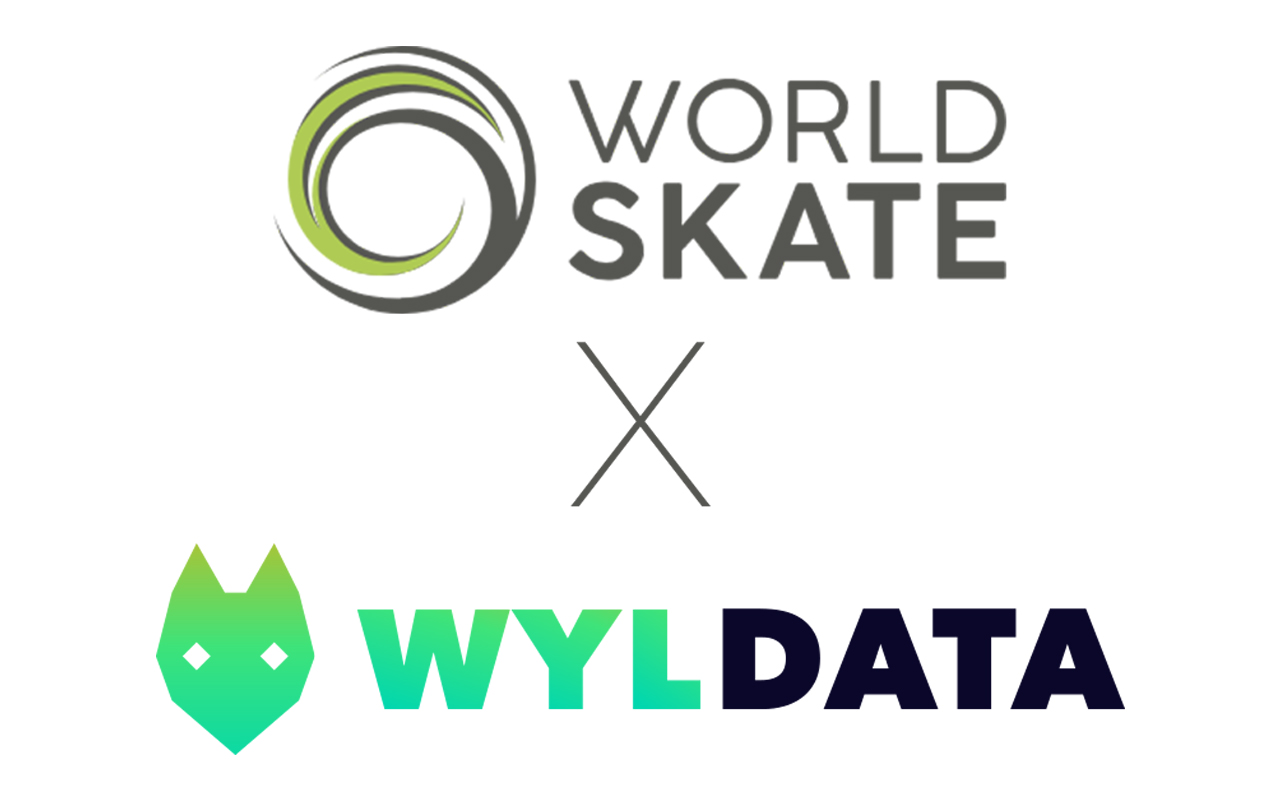