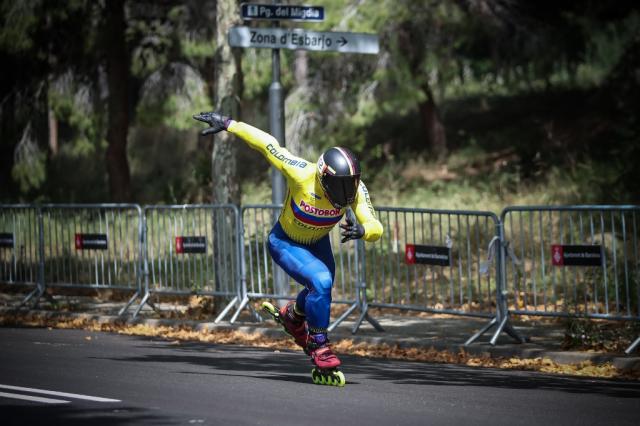 Paciolla’s very close win on teammate Claudia Massara has been the first medal in inline downhill at the 2019 World Roller games. The two Italians, both former world Champions (being Massara the current World Championsin this discipline) have dominated the qualification runs, and just a 7/100 of a second gap divide the world title from the runner up.
A well deserved ex-aequo bronze medal went to Germany’s Annalena Rettenberger and to French multiple world champion and World Cup Winner Sevérine Christ-Thomas.

Men’s was one of the closest races we have ever had in the last years and world class inline downhill racers gathered on the short but challenging Montjuic course.
Diego Posada has been always in the top ten during the qualification runs, but his world final run was a real masterpieces. In fact, he has been able to be just 2/100 of a second faster than Frenchman Sylvain Behr and more than half a second faster than Italy’s speed skating legend Luca Presti. 2018 World Champion Renato Pennuti came in fourth place, just 4/100 short to the podium.

Despite the course, a bit shorter than regular inline downhill world class events, the race has been amazingly spectacular and attended by all top class athletes in the world, with the additions of some relatively new countries, such as Colombia, India or Japan. 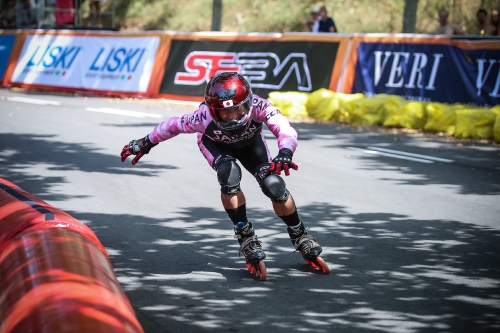 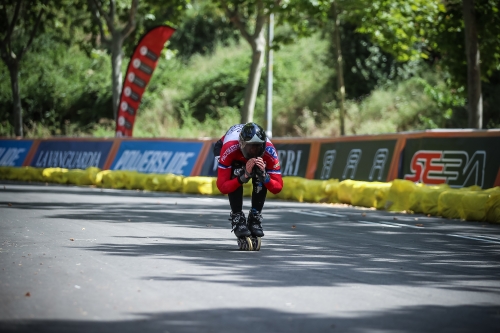 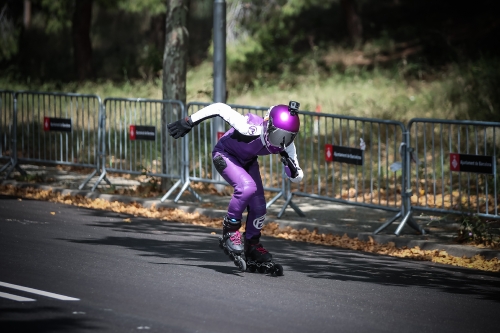 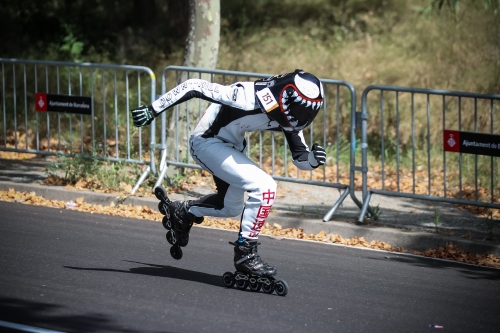 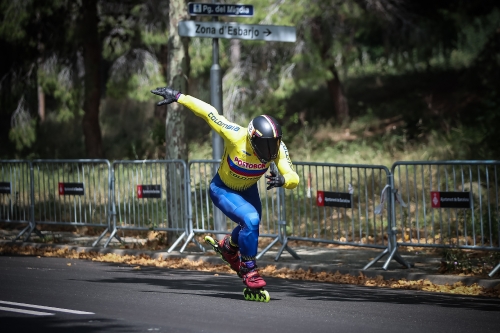 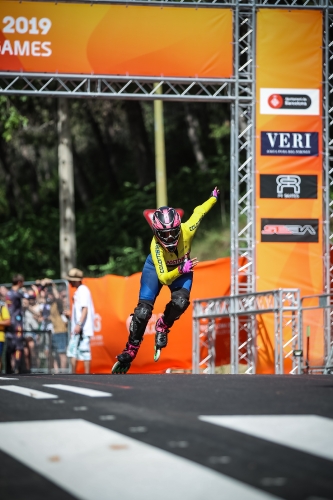 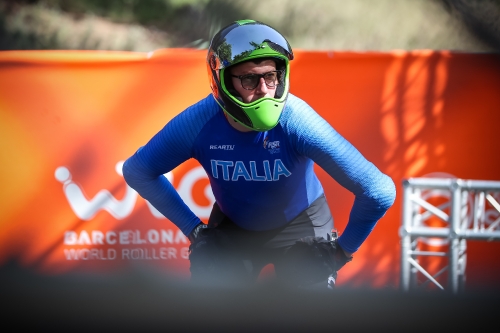 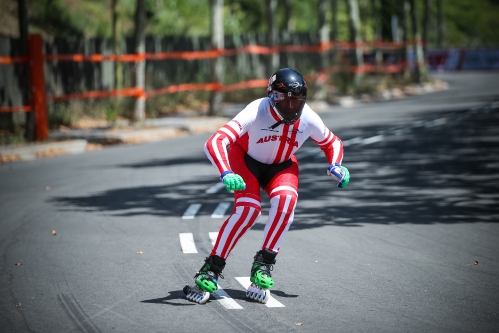 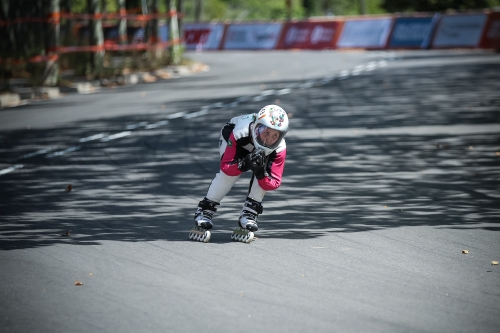 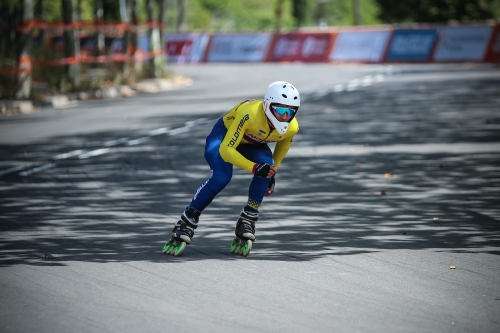 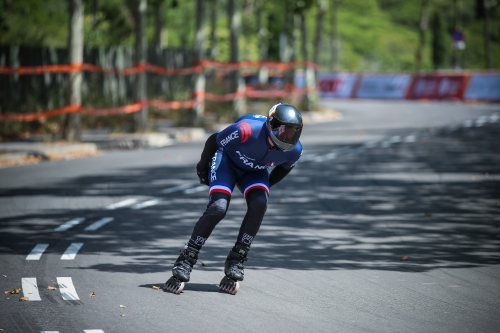 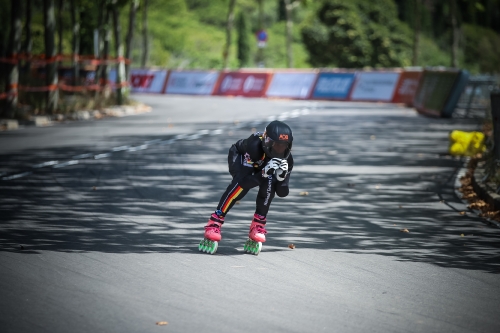 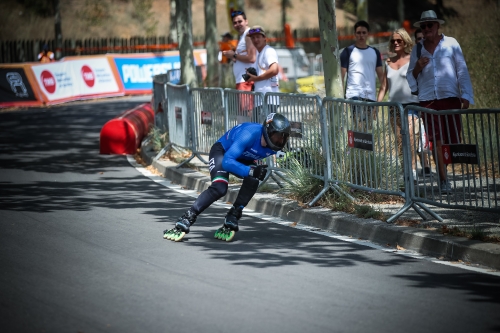 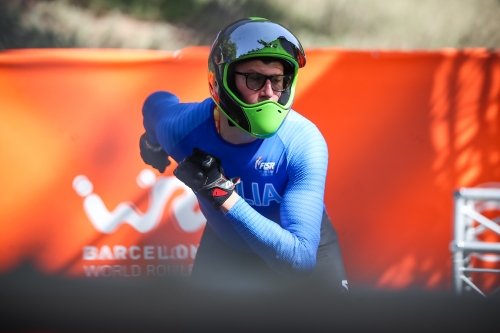