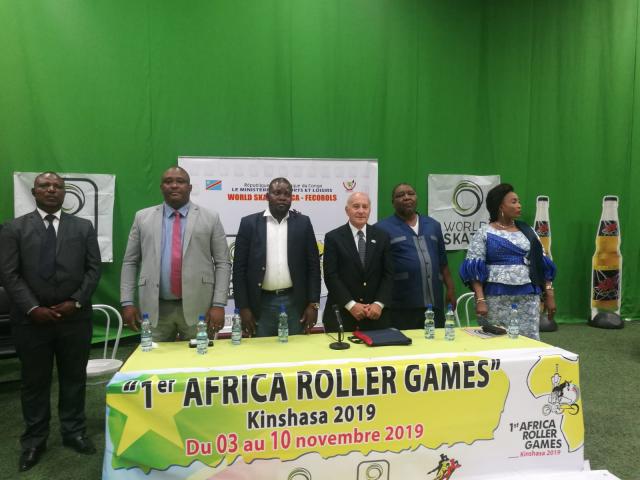 Kinshasa will host the first edition ever of the African Roller Games from 3 to 10 November. The event has been launched during the official opening ceremony at the presence of Congo Deputy Sport Minister. Lopusa Nkumu Jack, President of the Federation Congolaise of Roller Sports, welcomed more than 100 athletes from 12 countries: speed skating, downhill, inline freestyle and skateboarding are the sports that will be on the spotlight during the next week.