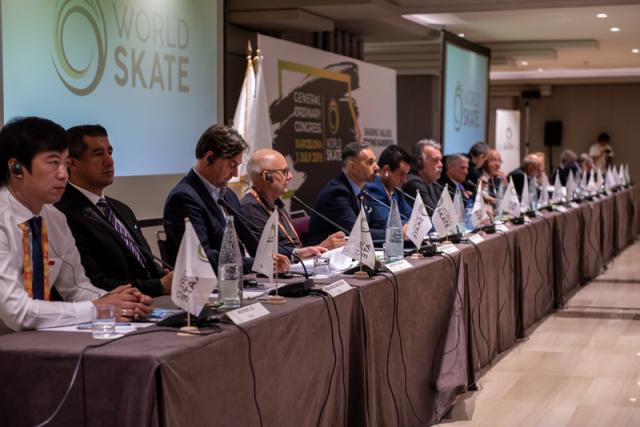 Mr Eccelsi and Mr Mintsopoulos have been recently appointed as Responsible of the Referees (Referee in Chief) respectively in the Rink hockey and Inline Hockey Technical Commissions.

World Skate congratulates with Mr Eccelsi and Mr Mintsopoulos on their new position of such a great responsability.