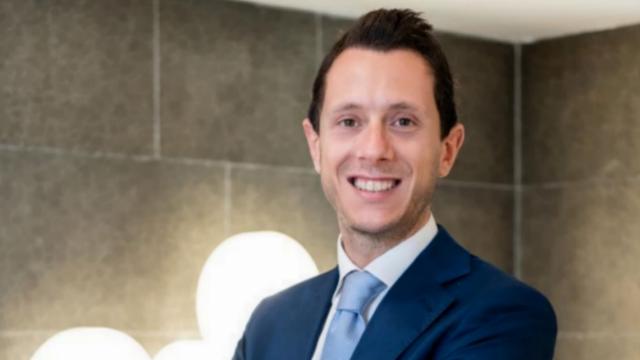 Mr Giuseppe Francesco Bonacci has been recently appointed by the Executive Board as World Skate Prosecutor, a key role as he will lead the Disciplinary, Ethics and Legal Affairs (DELA) Department within the federation.

Mr Bonacci is a lawyer with considerable experience in Company and Trade Law with a particular specialization regarding Product liability and commercial issues in the USA market. He dealt with important corporate disputes with regard to large-scale distribution as well as on the responsibility of the board’s members of leading insurance and industrial companies. In addition, he provides opinions for leading insurance companies in the field of RC Products coverage, D&O, and RC Professional coverage. During his experience he has developed expertise in the negotiation of national and international commercial contracts and he is a consultant for Industrial Trade Associations with regard to issues relating to exports in relevant markets such as USA, Canada and Mexico, also participating as a speaker at numerous training events on the aforementioned subject.

As for World Skate Bylaws, the DELA Department has been established to prevent and detect violations in World Skate Code of Conduct and Code of Ethics, to harmonize the system and to operate in a climate of compliance, respect and observance.

2014 Admitted as arbitrator to the Swiss Chamber of Commerce in Italy, Milan
2006 Admitted to the Milan Bar Association
2004 – 2005 Notary school “Anselmo Anselmi” Rome
2004 Master diploma with specialization in legal and notary professions from the University of Studies of Roma Tre, Rome
2002 Degree in Law, 110/110 with honor, LUMSA University, Rome

Publications (among the most relevant)

2015 Publication on: NCF (Pharmaceutical Chemical News) of contribution entitled: “Product Liability of the Drug: protecting itself from the defect”.
2014 Publication on the Journal 231, Ed. Plenum, Turin of contribution entitled: “Rating of legality and corporate compliance: new tools for access to public and private credit in the light of the dm. 57/2014 of the Minister of Economy and Finance and of the Minister of Economic Development “.
2013 Publication on the US Product Liability Blog http://gsriskmitigationblog.com/ of an article entitled “Italian Supreme Court Affirms Position Against Punitive Damage Awards.”
2012 Publication on Diritto24, legal information portal of Il Sole 24ore of the article entitled: “Corporate arbitration and joint arbitration: a cohabitation still possible?” In the matter of failure to adapt the statutory arbitration clauses.
2010 Publication for the publishing house A. Giuffré Editore SpA of a monograph on the subject of judicial company cases entitled “The capital companies: procedural questions” by Giuseppe Francesco Bonacci and Gabriele Baschetti. A. Giuffrè Editore S.p.A.