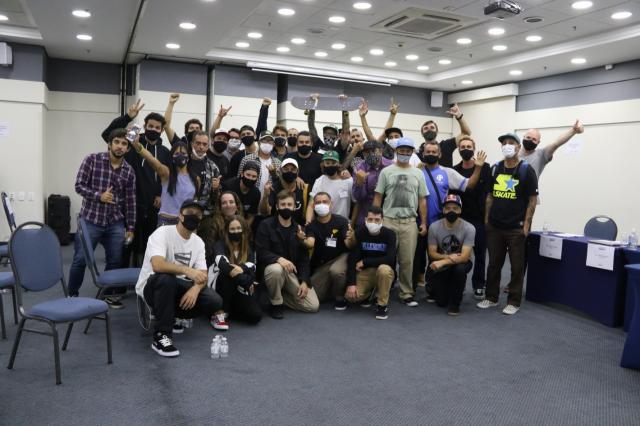 The “Skate para Todos” group, represented by current President Eduardo Musa and Eduardo Dias (VP), was elected with a majority of votes (23) to work for national skateboarding in the 2021-2024 quadrennium. For the first time in the organization's 21 years, skateboarders themselves formed the majority of the Electoral College (15 out of 29 votes). “Skate é Mais”, represented by Rodil Junior, as the candidate for President and Jason Alexander (VP), scored 6 votes.

"I am very happy. It is not an achievement of mine. It is an achievement of a working group, with a solid project, with the intention of developing and promoting national skateboarding, which in the last 3 years has made a big leap with the entry into the Olympic program. So, I feel very proud mainly because it is a sign of the approval of the skateboarding community”, says Eduardo Musa, who, in October 2017, assumed the Vice President position of the entity - Bob Burnquist as President - and, since June 2019, leads CBSk. 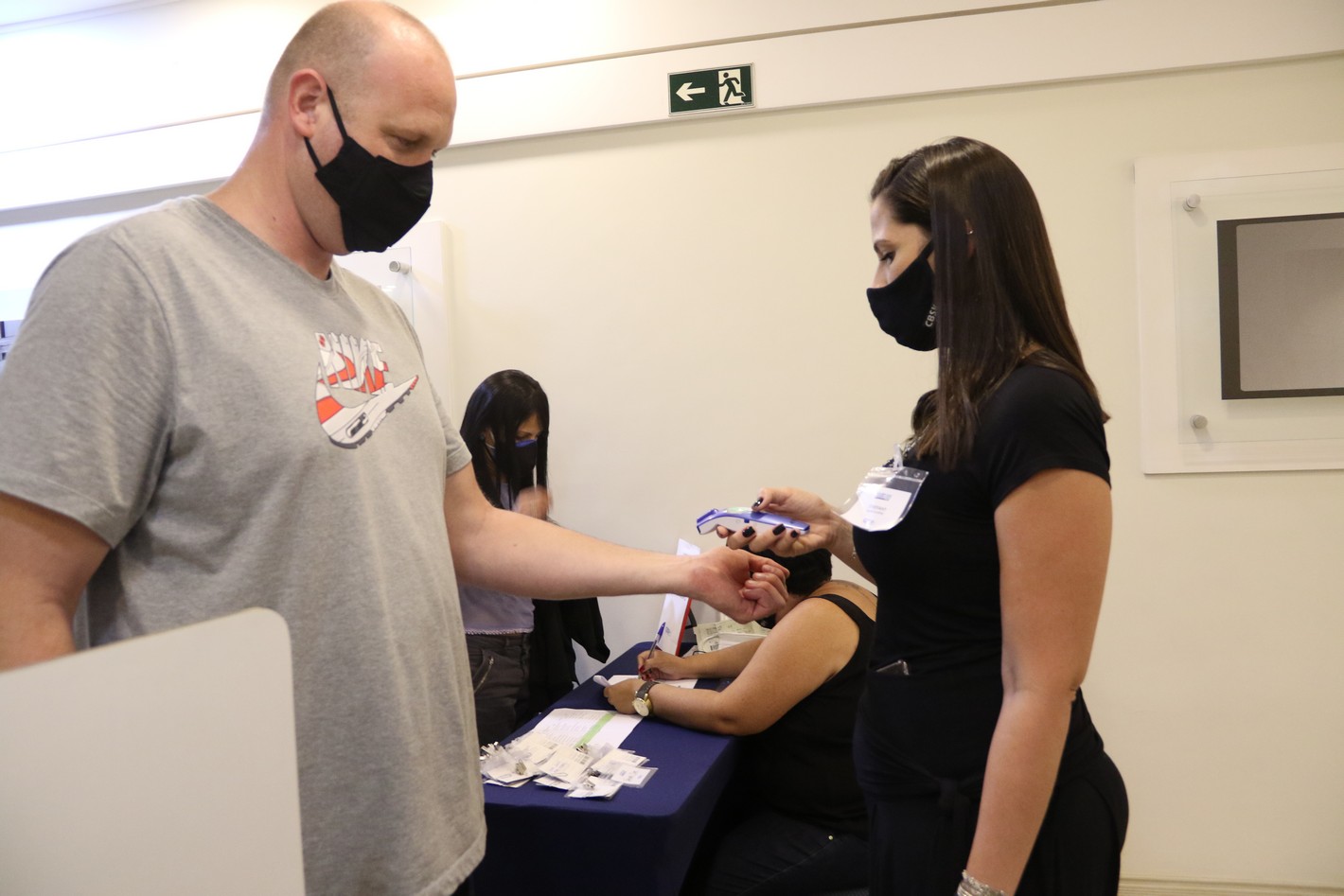 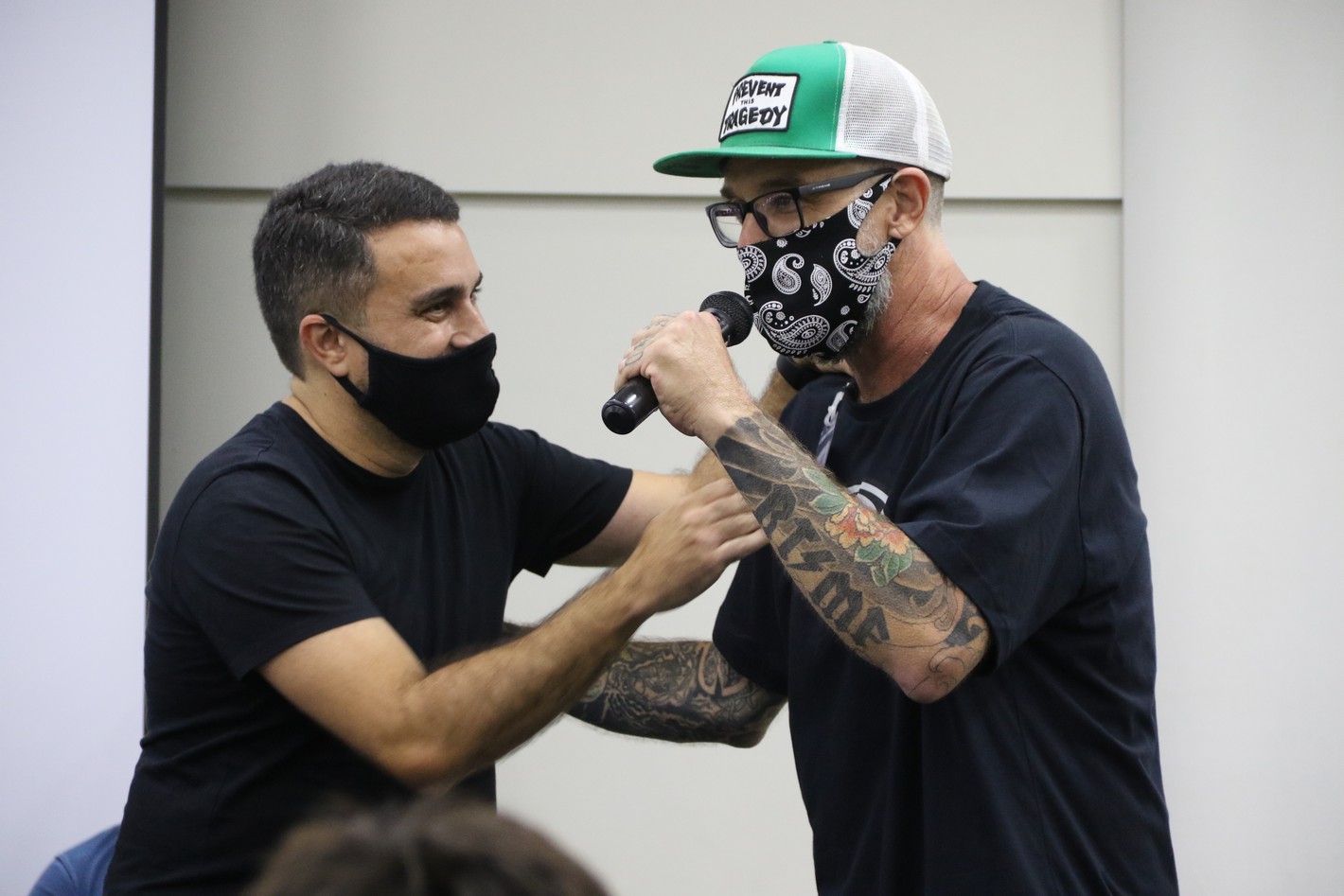