Elections in Argentina and Spain 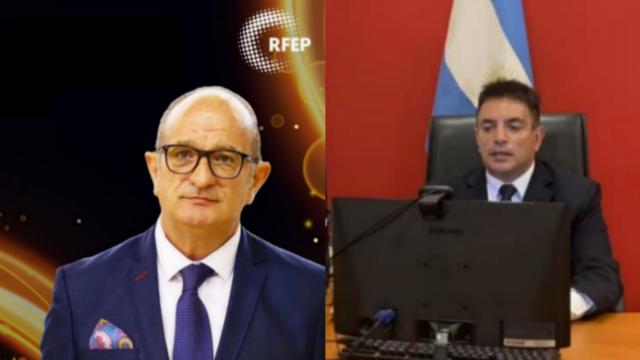 During the weekend National Federation elections took place virtually both in Argentina and Spain.

In Argentina, Daniel Ventura has been reelected as President of the Confederación Argentina de Patinaje during the 2020 General and Ordinary Assembly that was held virtually on the 19th: an unanimous vote of the assembly members present from all over the country renewed Daniel Ventura as Presiden for further 4 years.

In Spain, Carmelo Paniagua has been re-elected as President of the Real Federación Española de Patinaje, in the first Elective Assembly for President in the history of the Royal Spanish Skating Federation held electronically. Paniagua has obtained the support of the Assembly with a result of 100 votes in favor and 4 blank votes and will continue four more years at the forefront of Spanish skating.