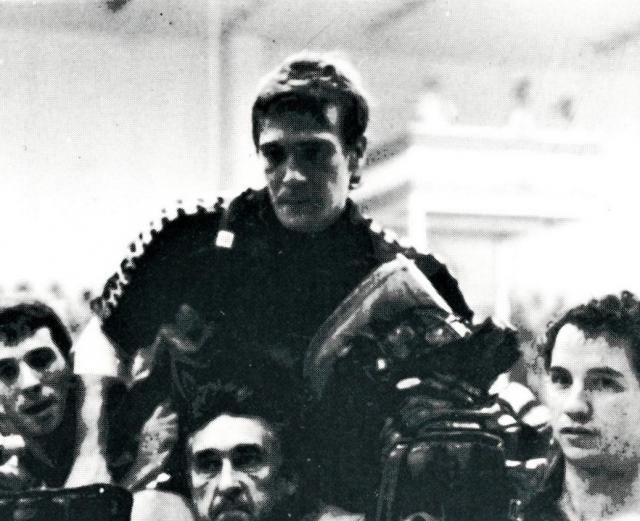 At 72 years old Carlos Trullols, one of the most prominent figures in the international hockey scene, has passed away. Born on 17th September 1948 in Barcelona, he started his career in the late 60s and for more than 15 years he was considered the best hockey goalie in the world. He was an innovator, his spectacular style characterized by athleticism and acrobatics marked a shift in a world dominated by goalies who were mostly still.

Career as a coach
Trullol’s career naturally progressed into coaching the Spanish national team. After 2 years coaching the junior divisions, he is appointed national coach (1986-1992). Under his guidance, the Spanish national team has won the World title in 1989 in San Juan (Argentina), the silver medal in the Championships in la Corona in 1988 and the silver medal in the 1992 Olympics in Barcelona.

To his beloved ones, the condolences of World Skate family.