Germany has confirmed its potential in Alpine by getting two times on the Combined podium on Tuesday. Moritz Doms, in the men's category, and Mona Sing, in women's, have dominated their respective competitions in the first day of this discipline in the World Roller Games in Barcelona.

On the circuit of Parc de Montjuïc-Passeig del Migdia, Alpine has taken over from the Downhill competition that took place last weekend. And the domination of the German skaters in the discipline has been confirmed. This trend was already reflected in Nanjing 2017 when Germany dominated the Alpine medal table with 6 gold, 4 silver and 4 bronze medals.

In men, Moritz Doms, with a time of 48,49 seconds, was crowned world champion of Combined, beating Joerg Bertsch by 0,26 seconds. The bronze medal has been for Sven Ortel, world champion in 2017.

In women’s Combined Championship, the triple champion of Nanjing 2017, Mona Sing, has confirmed the predictions and has been awarded the first place. With a time of 51,61 seconds, Sing has imposed on Elea Boersig by 0,84 seconds and Manuela Schmohl, who has qualified in the third position.

The German skaters have demonstrated the dominance in the first two Alpine competitions. In men, eight of the top nine are German and, in women, the first six. 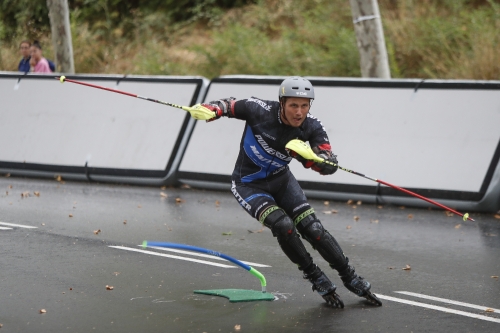 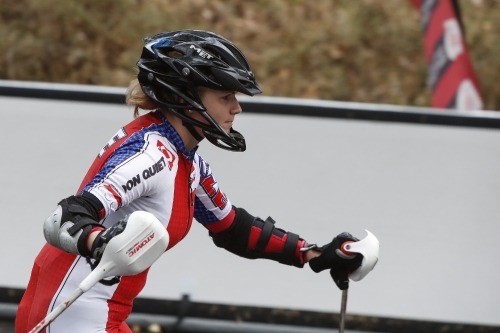 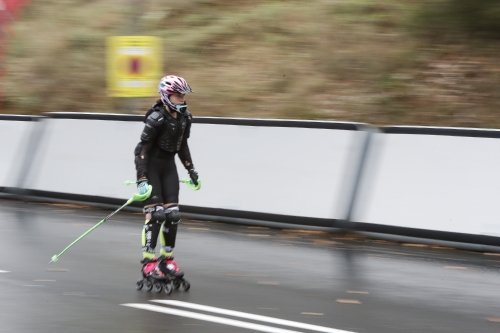 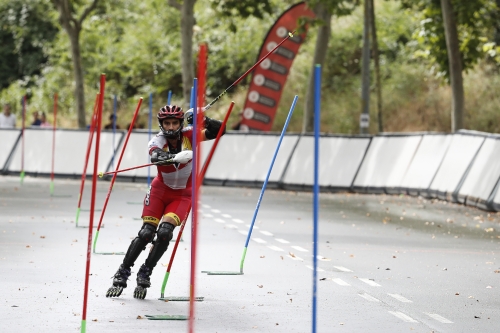 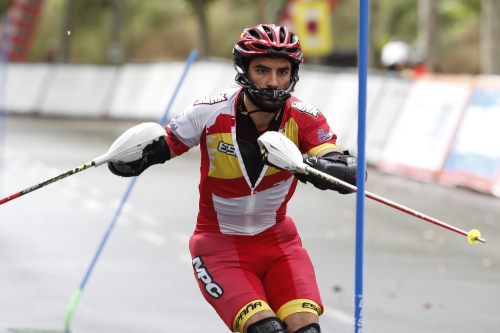 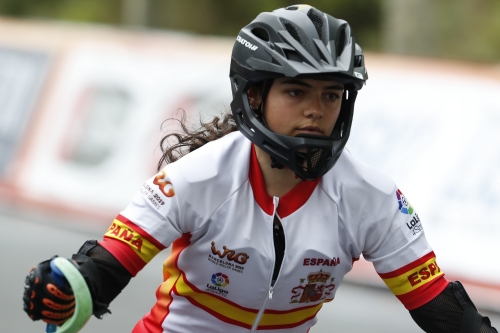 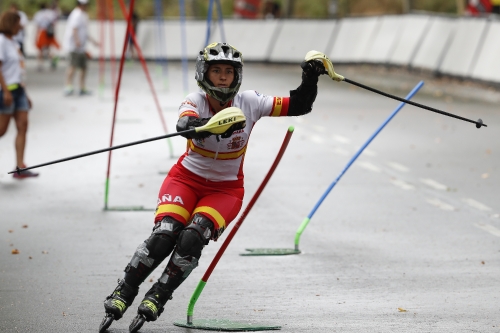 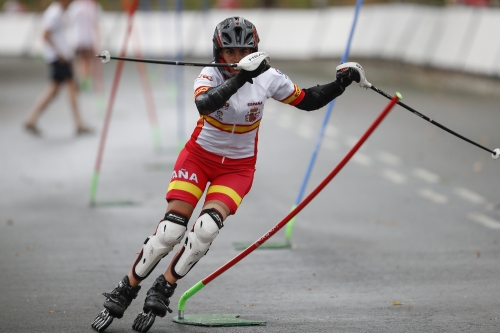 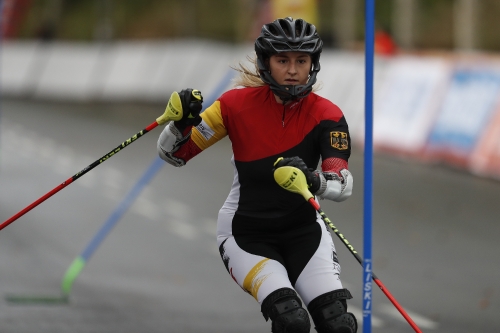 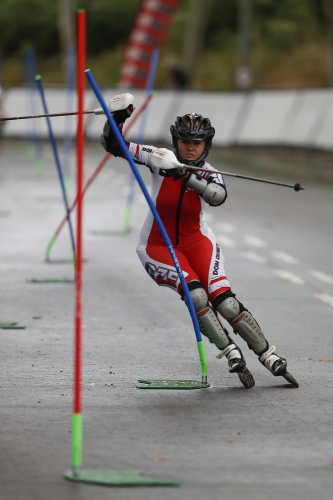 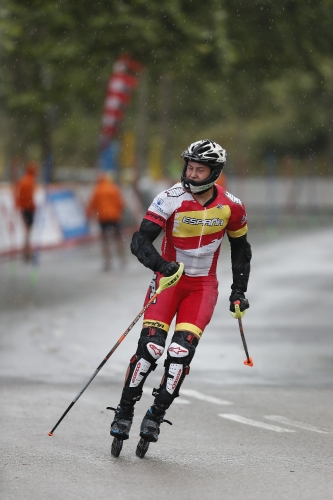 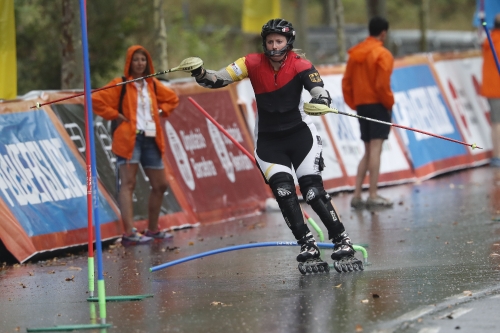 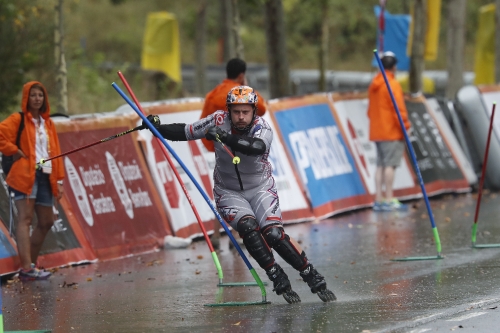 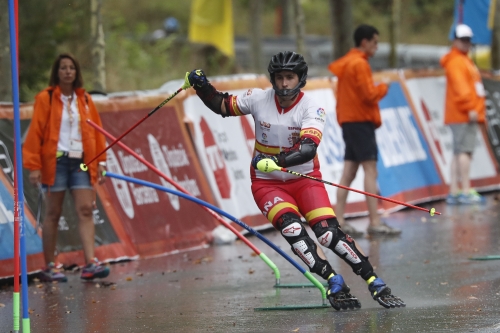 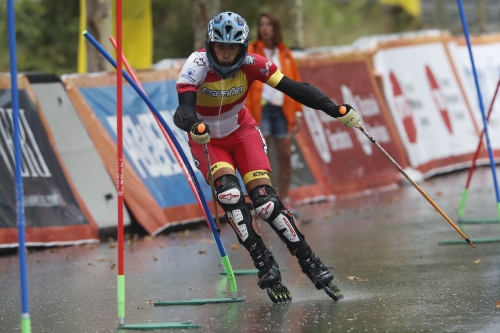 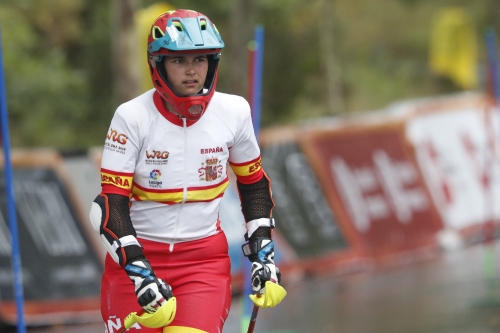