The elephant in the skate park: Gender equality in Skateboarding

It’s 2020 and skateboarders around the world are raising their voices to make a clear statement: Skateboarding is about community, inclusivity, equality, and we’re making moves to keep it that way.

Women’s skateboarding has grown remarkably over the past few years, and with the inclusion of skateboarding in the Olympics, the opportunity and accessibility for women has increased dramatically, but we still have a long way to go. All of us must do a better job when it comes to confronting structural inequality based on gender, confronting entitlement, and as a community welcoming change.

Word Skate wants to recognize and endorse all the women that are part of our skateboarding community and we are pleased to announce our Gender Equality Commission Appointments. The commission was created to represent Women’s Skateboarding and gender-related issues within World Skate leading into the Tokyo 2020 Olympic games and beyond.

We are proud to welcome Natalia Sanchez (ARG), Renata Pachini (BRA), Veronica Trillo (SPA), and Alex White (USA), to our family as we usher in this new era for skateboarding equality and we honor their voices, their skill, their passion and commitment to the skateboarding community.

Skateboarding needs more women advocates and more women’s voices. Not just on the front lines skating in the streets or in contests, but behind the scenes as well advocating for all that skateboarding stands for.

This commission represents a new vision of what skateboarding could be by offering a unique experience and perspective towards gender equality in skateboarding, both at World Skate and throughout the global community.

As Natalia Sanchez, head of the Gender Equality Commission, says, “Human beings have rights…gender equality, in addition to being a fundamental human right, is essential to achieving a peaceful society with full potential and sustainable development. Gender equality is important for organizations, for federations, for governments, for sports, but above all for our lives. Within an institution like this federation, it is necessary to regulate and enforce these rights for each and every athlete. And for that reason, there is a commission, where it is clear that equality is visible in every way and expected that all will be respected.” 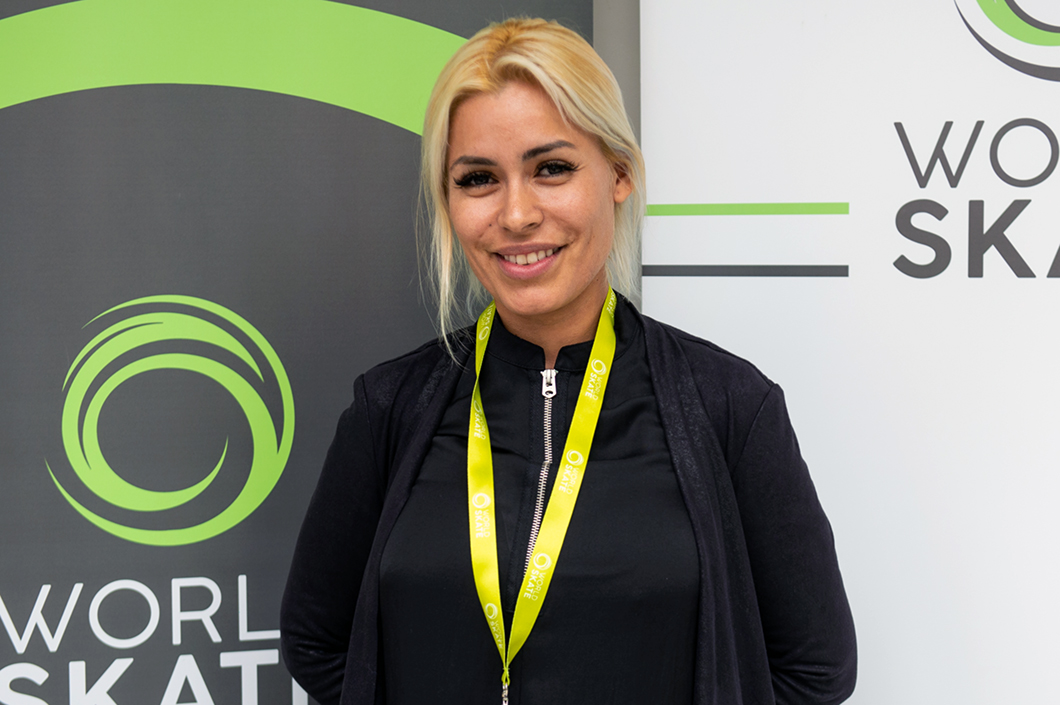 •      International certification in leadership and team management (University of Barcelona)

•      Board of directors of EMPILAR Skate civil association

Natalia Sanchez, head of the World Skate Gender Equality Commission, began skateboarding 18 years ago and has been involved in furthering the community ever since.

She says that she fell in love with skateboarding because all of the creativity, unique language and particular way skaters see the world.

Choosing to be part of the Skateboard community changed her life, including her hobbies, activities, and friends.

She has been a key piece for the skate scene in Argentina; either by hosting touring skaters in her Córdoba house that has a concrete skate park in the backyard or by managing events like “Semana Chanta” and “OctoberSk8fest”. She also opened a skate shop with two locations.

Nowadays, Natalia and her husband have a project on the making. A whole skate park, with a hostel, camping area, amenities, plus activities related to skateboarding in the property

She describes her self like “the cool tía that will take you to the doctor, will cook for you, knows the local spots and gives you good advice” 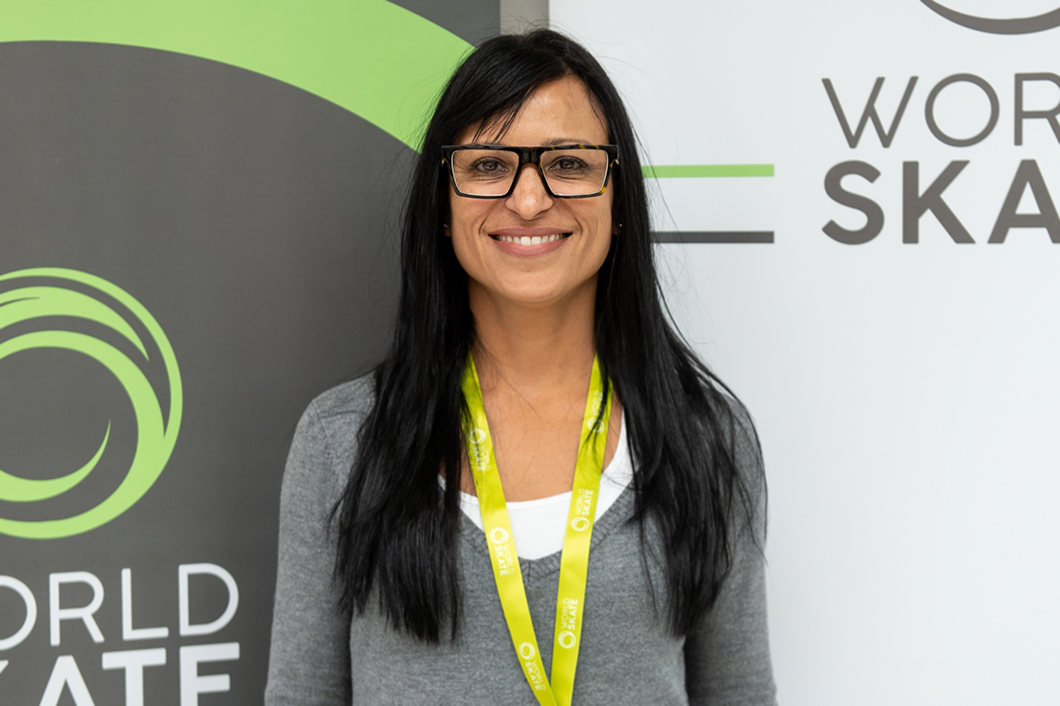 •      Responsible for the women's session at the São Bernardo do Campo skatepark.

Renata Paschini, better known has Renathinha by the skater community, has been skateboarding since 1986. As an experienced professional skateboarder and a pioneer, she is an invaluable role model.

Renata is currently, the president of AFSK (Women’s Skateboard Association), has an MBA in Sports Management and graduated in dentistry. A long time voice for women in skateboarding 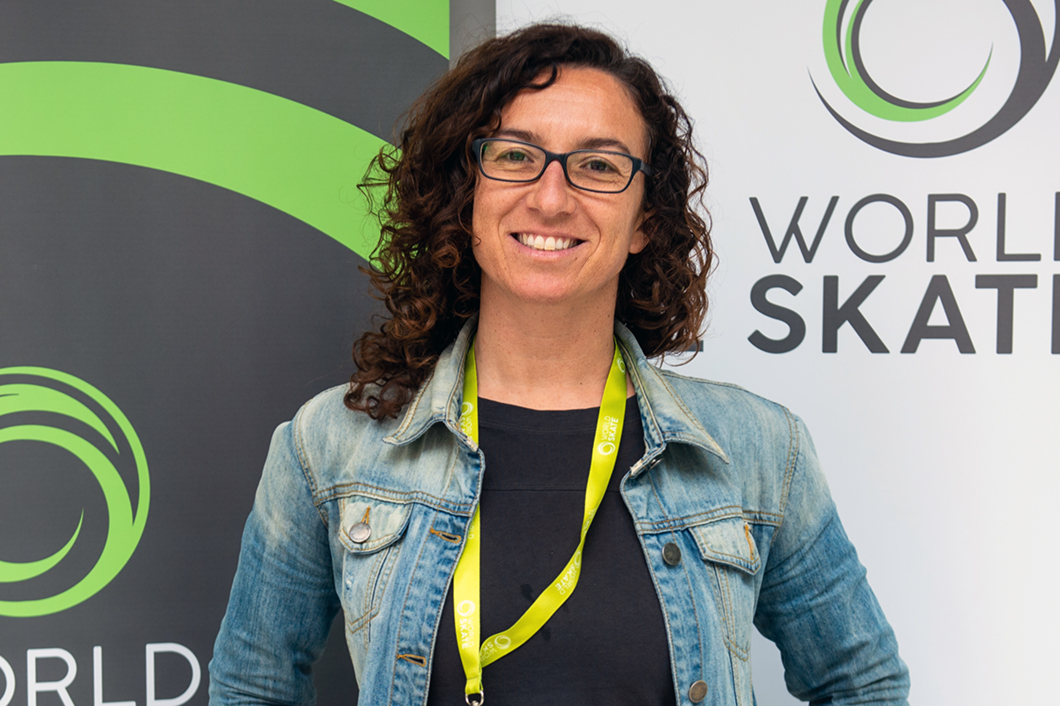 Veronica fell in love with skateboarding in 1996, and she knew there was no turning back.

Born in the south of Spain and based in Barcelona since 2009, Veronica uses her bachelor’s degree in psychology to help dig deeper every day into her goal and passion: to improve the skateboarding scene for women.

Veronica founded ASIPLANCHABA.com, where she acts as editor, filmer and content creator. Launched in 2009, asiplanchaba.com is a platform that promotes and gives visibility to female skateboarders has grown to be one of the largest and more active women skateboarding movements within the European scene.

Currently, Veronica is a member of the 2020 Spanish Olympic Selection Committee and while she thinks, “There’s still very long way to equality”, all of her actions are adding up to the main objective which is to keep pushing gender equality rights to the forefront of skateboarding. 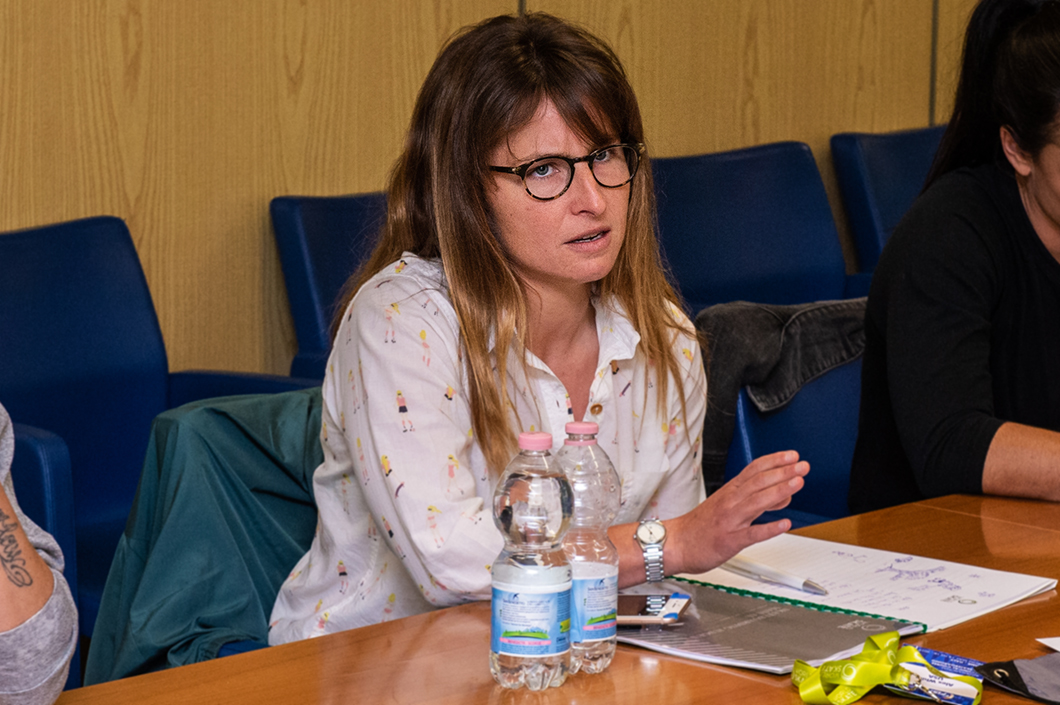 In 2004, while she was still in college, Alex filmed and edit a full part for Element/411VM “Getting Nowhere Faster” video, the first all-female skate video of it’s kind.

When the recession hit in 2008 there was very little opportunity to work in skateboarding. While this period was very humbling for her; she never lost her focus. Alex continued filming skaters like Leticia Bufonia and Leo Baker (FKA Lacey Baker) and volunteering with the non-profit Skate Like a Girl.

As she says, “Skateboarding always oscillated between being a passion project and a career”.

She considers herself very lucky to be part of this new wave of support from Word Skate and companies such as Vans, NHS, Dew Tour and Thrasher have taken notice of the growing need for equal representation in our scene.

Alex is a mother of two boys and one of her biggest ambitions is to champion the next generation of skaters and to promote companies and products that she stands behind. She is currently the Brand Manager for Krux Trucks out of Santa Cruz, CA.