London 2019 - the first step towards Tokyo 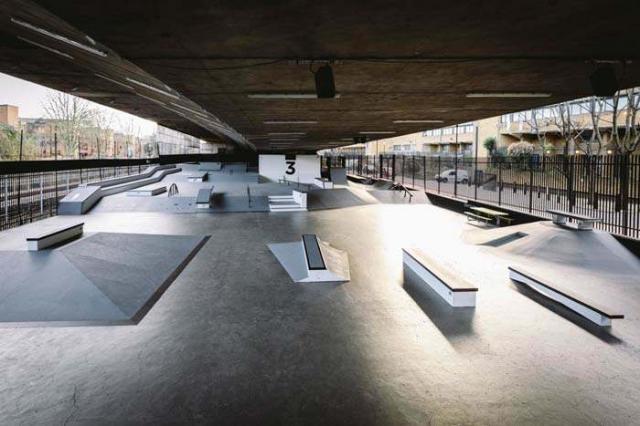 With the girls competing in the Global Open in London, we had the official kick off for the street skateboarding Olympic adventure: As the first ever Olympic qualifying event, the World Skate/SLS stop in London is writing the first page in the history of the Olympic Skateboarding.

Today and tomorrow, the BAYSIXTY6 skatepark is hosting the Global Open for Women and Men as for the new format introduced in Rio de Janeiro Street Skateboarding 2018 World Championships that makes possible for skaters from all over the world to compete against skateboarding icons such as Leticia Bufoni or Nyjah Huston.

Thanks to the Open qualifier formula, skaters from all around the world have the chance to access to the historical Street League tour and to compete at the highest level in street skateboarding. The new format is really contributing to widespread skateboarding all over the world helping to reach undeveloped areas where our sport is now growing faster and faster.

164 athletes of 45 National teams reached London for the first stop of Season #01 and only 12 girls and 10 guys will pass to the following phases of the competition that will take place in the Copper Box Arena on May 25th and 26th.