London 2019 - Ten riders made the cut to the Quarters 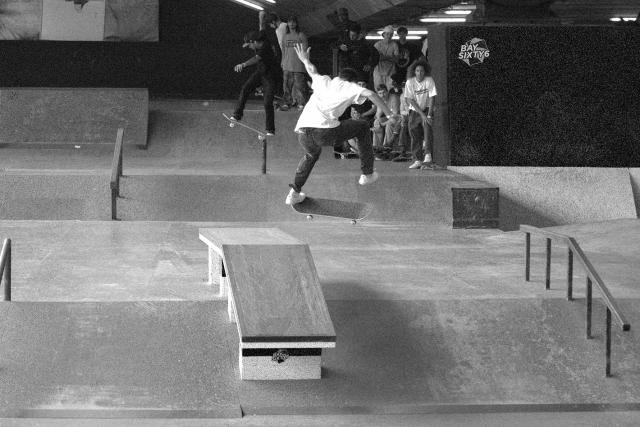 With the Men Open Qualifiers hold today at the BAYSIXTY6 skate park, the first phase of London stop came to the end. Only 10 men over the 110 skating made the cut to the Quarter Finals and will skate in the Copper Box Arena next Saturday.

Sabatino Aracu, World Skate President: "We are really excited to see such a huge response by skaters and national teams attending the Open Qualifiers. Most at all, I'm proud to see that skateboarders from 4 continents made it to the following phases: from our point of view, it's one more proof that we are carrying out a win-to-win strategy. We are helping promoting skateboarding and we are successfully catching on with the youngest generation in countries where skateboarding was not mainstream until the Olympic inclusion"

Click HERE for the schedule in the Copper Box Arena