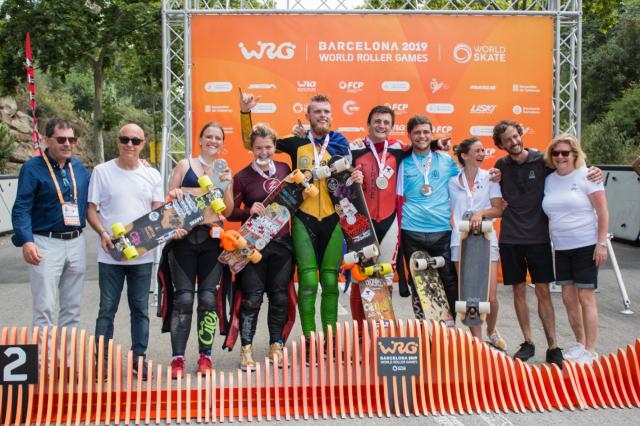 Today was Race day, literally! 4 Riders in each bracket were racing against each other at Mountain Montjuic in Barcelona. World Roller Games 2019 and it’s not only about winning - it’s also about fairness! While Riders raced down the winding roads the judges kept an eye on the competitors and their behaviour. It’s crucial for all downhill skateboards that the race is clean and fair. As Federico Barboni confirmed, this Race was an example of fairness and sportsmanship. No crashes at the finals is remarkable too, Barboni says.

While in the Time Trail Oscar Rodriguez was the fastest, he finished today third. Harry Clarke jumped from fifth place in Trail to second in race while Dane Hanna gained the Gold Medal for Canada, throughout he was in time trail just third placed. The battle for the third place (Women) was more than breathtaking: Lisa Peters (NL) and Lyde Begue (F) are no joke when it comes to racing - and in the end the third place was conquered by France! Brasilian top female Downhill Rider Vitoria Mallmann did not hesitate and gained place two while Emily Pross (USA) did what everyone was expecting: She was the fastest women and won, confirming that she is a class on its own. World Skate congratulates the official World Champions of Downhill Skateboard and is impressed by the performance of all riders that came from more than 40 Nations to compete here in Catalonia. 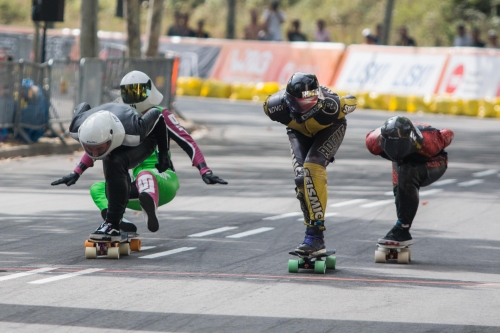 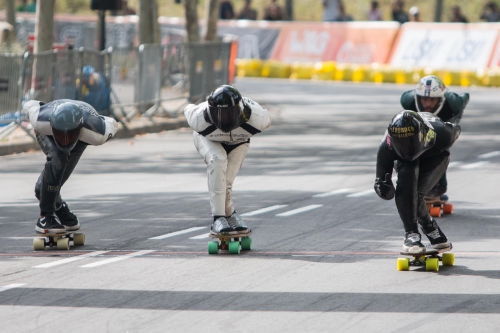 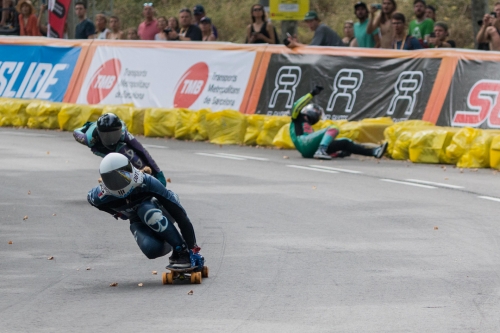 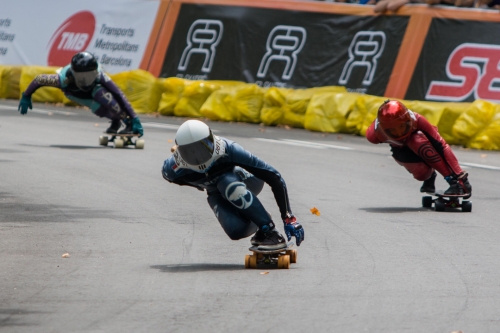 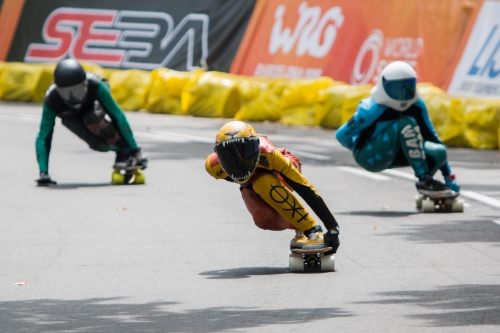 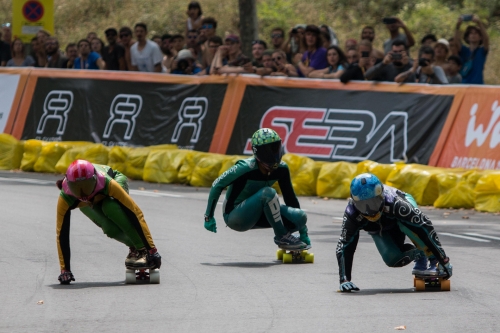 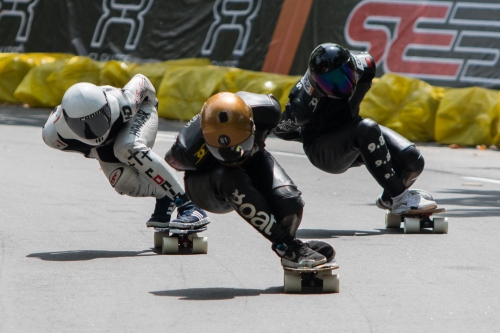 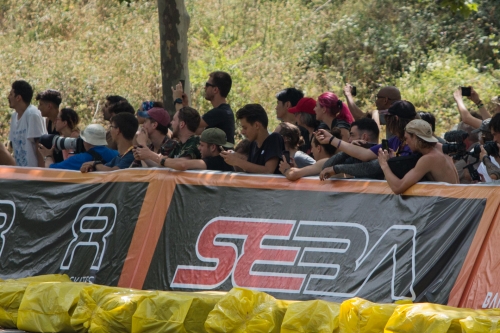 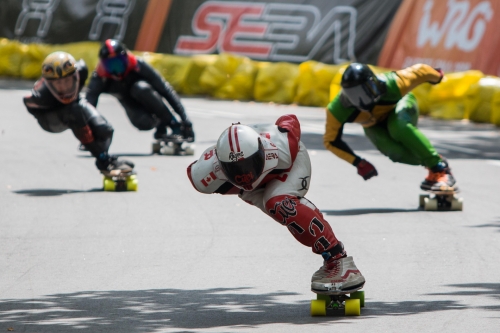 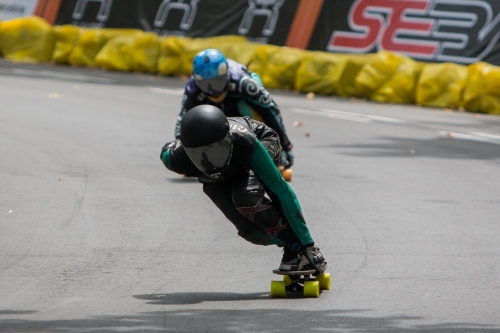 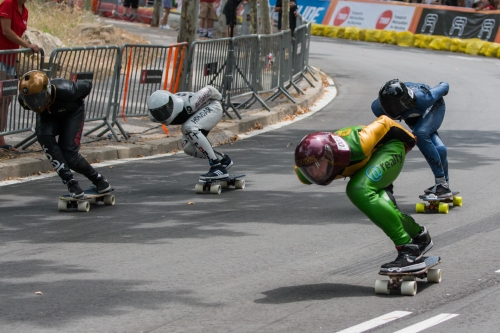 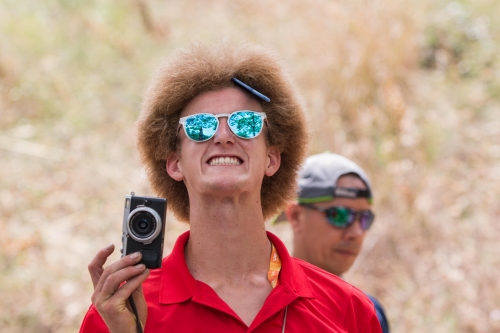 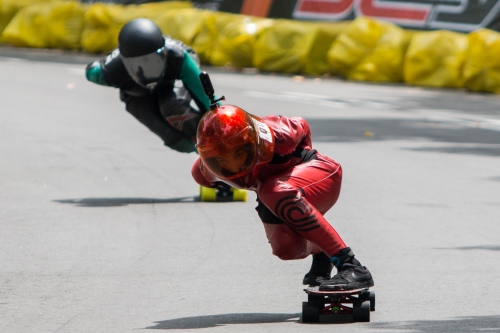 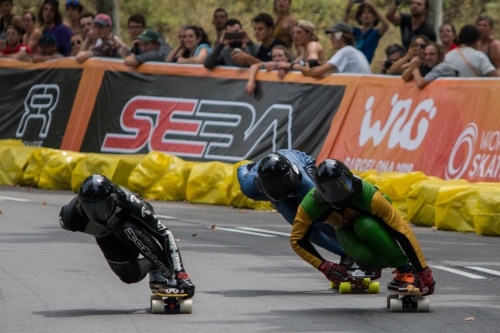 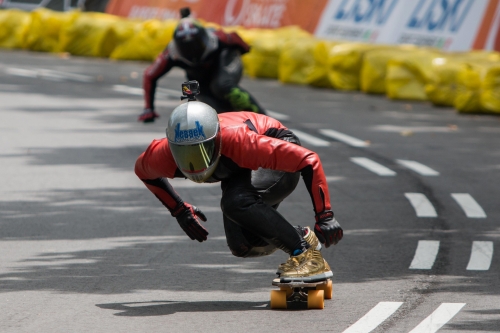 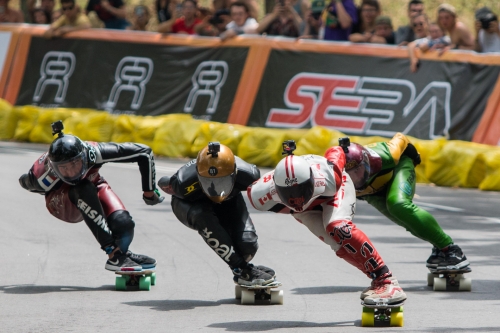 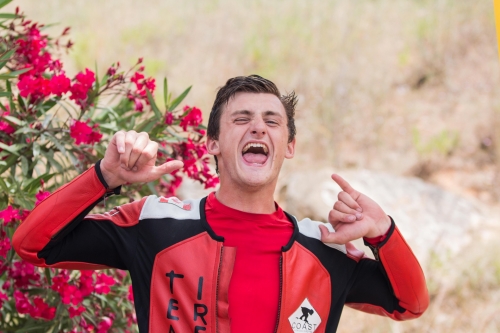 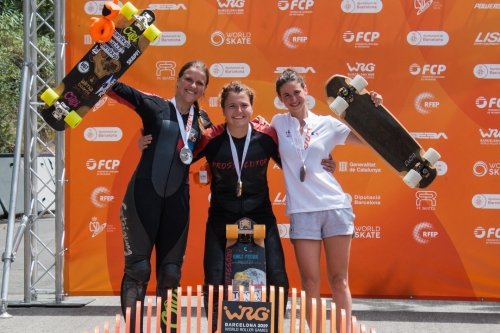 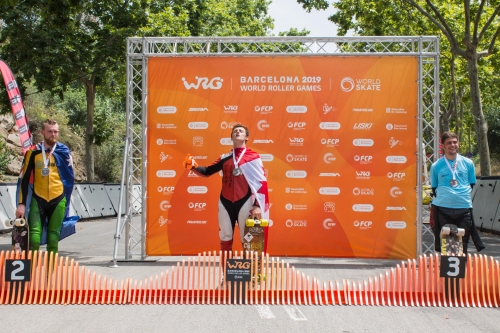 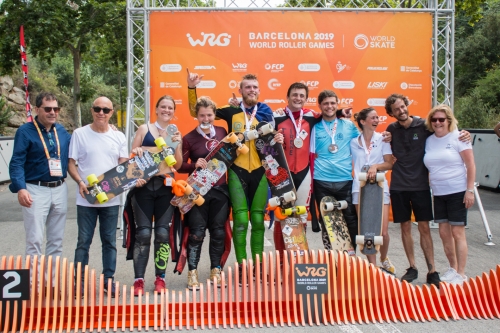