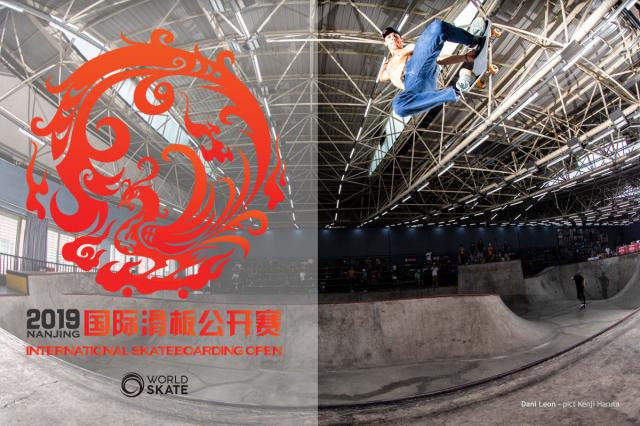 The best Park skateboarder in the world are back to Nanjing, China to compete in the International Skateboarding Open (ISO). Part of the Tokyo202 Olympic qualification system as a 5-Star tier event, the ISO attracted skaters from around the globe: Over a 100 competitors from 27 Nations registers for the event.

Riders have been practicing since last Sunday at the Longjian indoor skatepark and the three days competition is kicking off today, Wednesday the 14th of July, with the Open Qualifiers. The event will continue on the Thursday the 18th when the best 10 Skaters (minumum) from the qualifier will meet in the Quarter Finals the preseeded competitors from World Skateboarding Ranking  (WSR) and event Wild Cards.

The best 12 Male and Female skaters of the Quarter final will advance to the Semifinals where, on Friday the 19th, they'll meet with the top 12 finishers of 2018 World Championships. Top 8 Quarter Finals finishers will access the Finals.

ISO event is a crucial stop for the Park season since the event will seal World Skateboarding Ranking standings leading into World Championship 2019. The top 20 skaters from WSR will be preseeded in Sao Paulo, with riders ranked in the top 4 positions preseeded in to the Semifinals, and skaters ranked 5 to 20 preseeded in the Quarter Finals.

The whole ISO event will be streamed live on www.worldskate.tv and the compelete schedule che be downloaded here 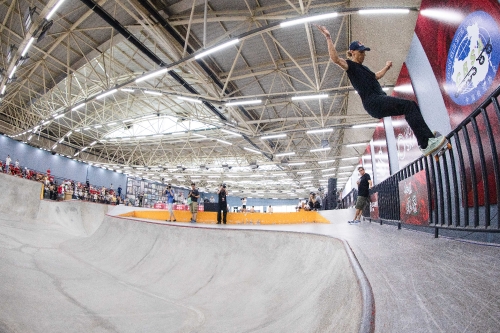 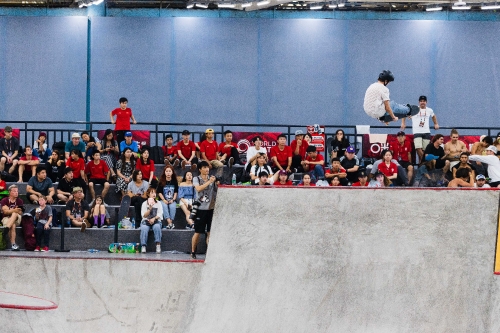 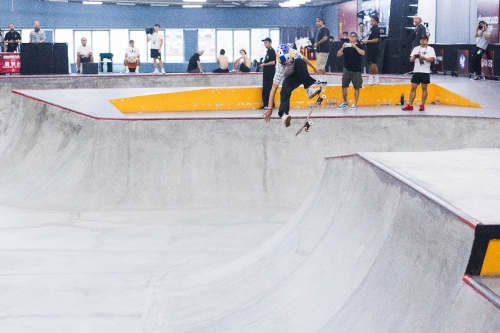 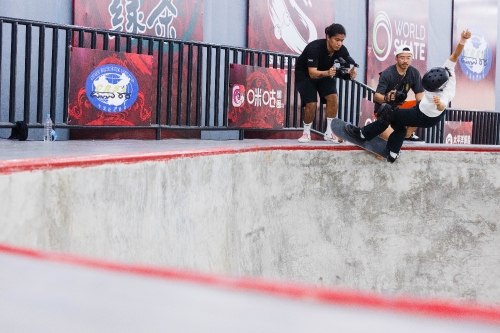 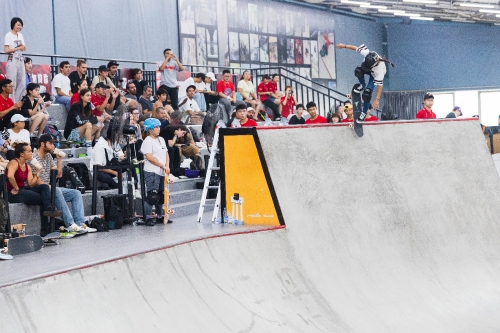 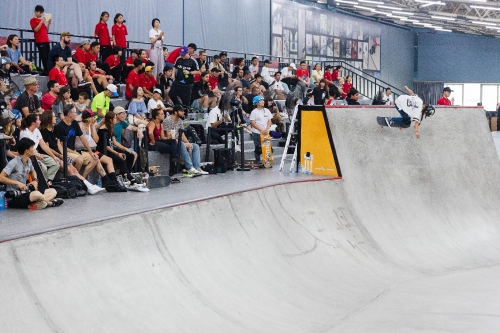 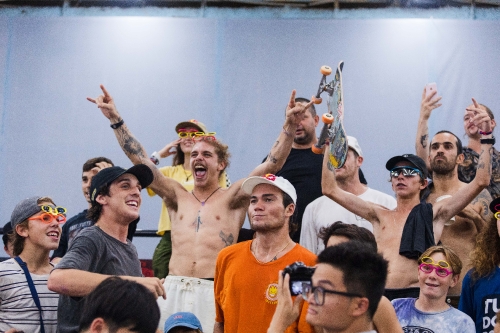 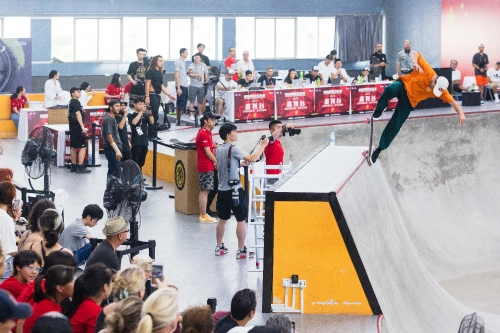 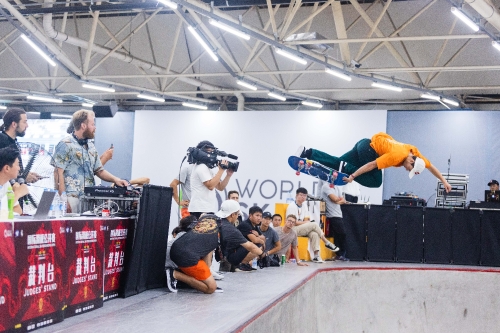 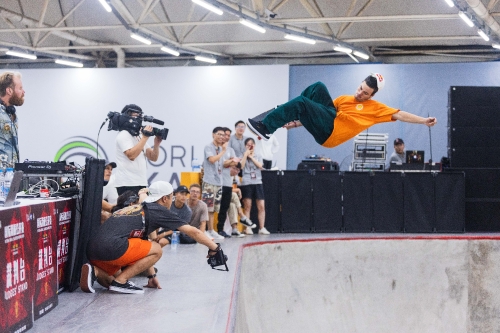 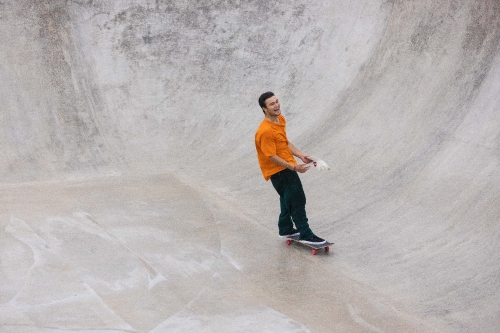 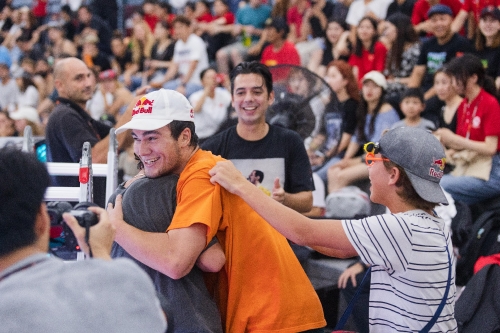 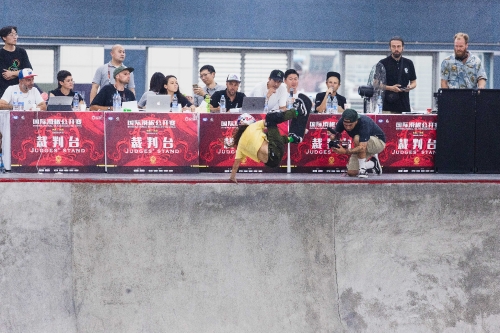 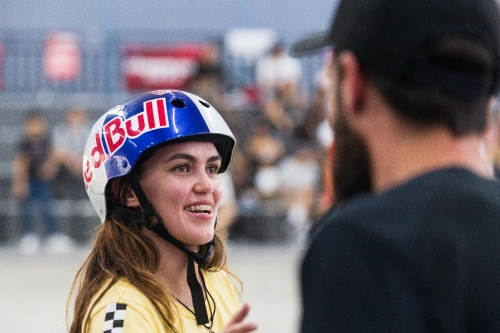 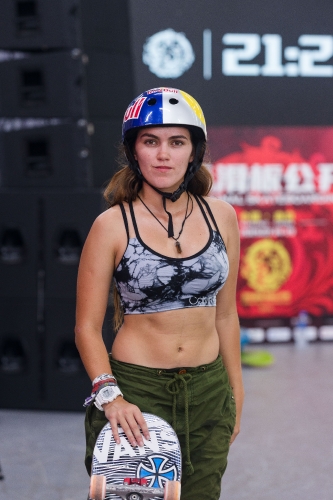 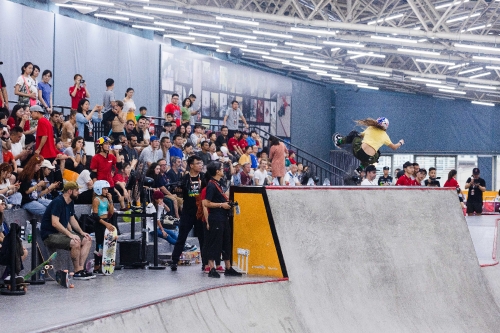 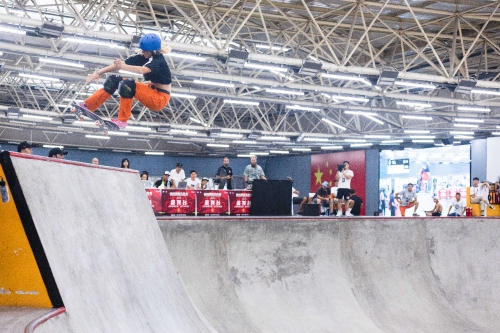 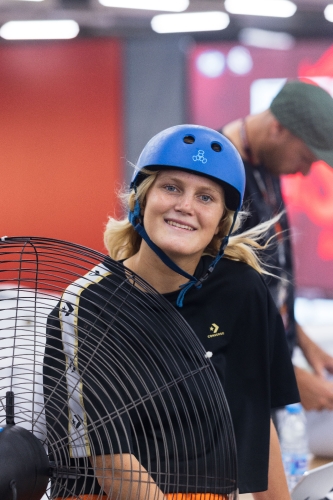