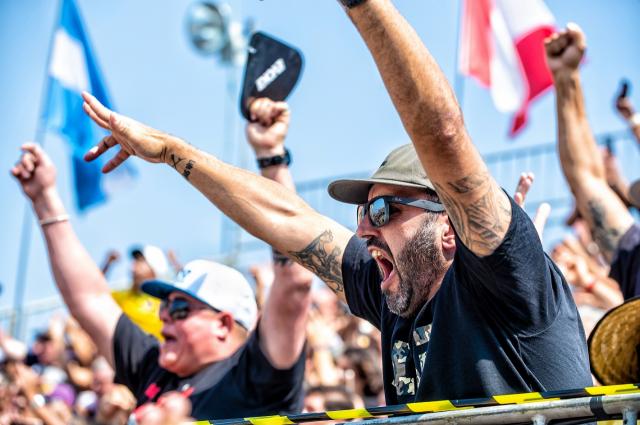 We’re proud to announce our confirmed dates for season #2 and we couldn’t be more excited. The 2020 Olympic qualification season will see skating going down all over the world, from Perú to China, Japan, the USA, and Great Britain, we’ve got you covered.

It’s going to be a marathon running up to the Olympics and as we get closer to the games, it’s only going to get better. With the last two months of the qualification period providing multiple street events to choose from, there is ample opportunity to earn points towards the OWSR. Today’s release includes the two World Championships as well as all the confirmed Park events (5 Star and Pro Tour) and Street Skateboarding 5 Star competitions.

Street Pro Tour events will be announced in a joint communication with SLS in the next weeks as well as the point accrual opportunities for Continental Championships.

Seeding and competition rules, as well as rules for the inclusion of National and Continental Championship results in the OWSR, will be released by the end of 2019.

Get ready to stack those miles and we’ll see you out there!