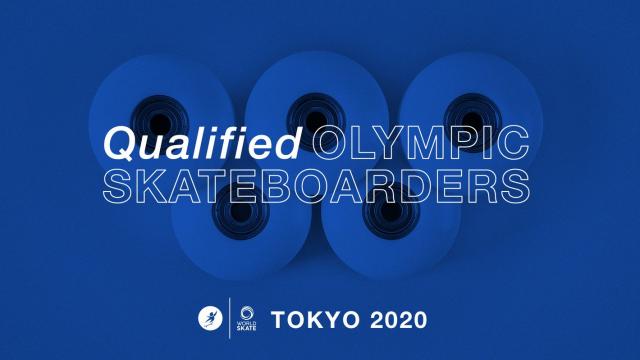 With our final qualification event officially in the bag, we're happy to congratulate and announce the first 80 skateboarders headed to the 2021 Summer Olympic Games. Tokyo is set to be the biggest stage skateboarding has ever seen, and as we inch closer to the date, it's all becoming that much more real. These athletes have put in ample amounts of work and just as much patience as they've combatted the ups-and-downs that have been presented throughout this new process. Each athlete has skated their hearts out to be among the elite group that will introduce skateboarding to the Olympic Games and it shows. By the looks of the list, it's safe to say we're going to see history made in more ways than one during the 2021 Summer Games.

Skateboarding's introduction to the Olympic Games is a long-awaited debut to the skateboard community that reaches all corners of the world. The list of qualifying athletes is diverse and will make for exciting events in all disciplines. We're going to see 18 different countries represented in Park, 17 countries in Street with a total of 26 different nationalities in the two events combined! With the best of the best going head to head this summer, this will be the first time we see a combination of household names and local heroes battling for a spot on the podium under watch from the entire world. 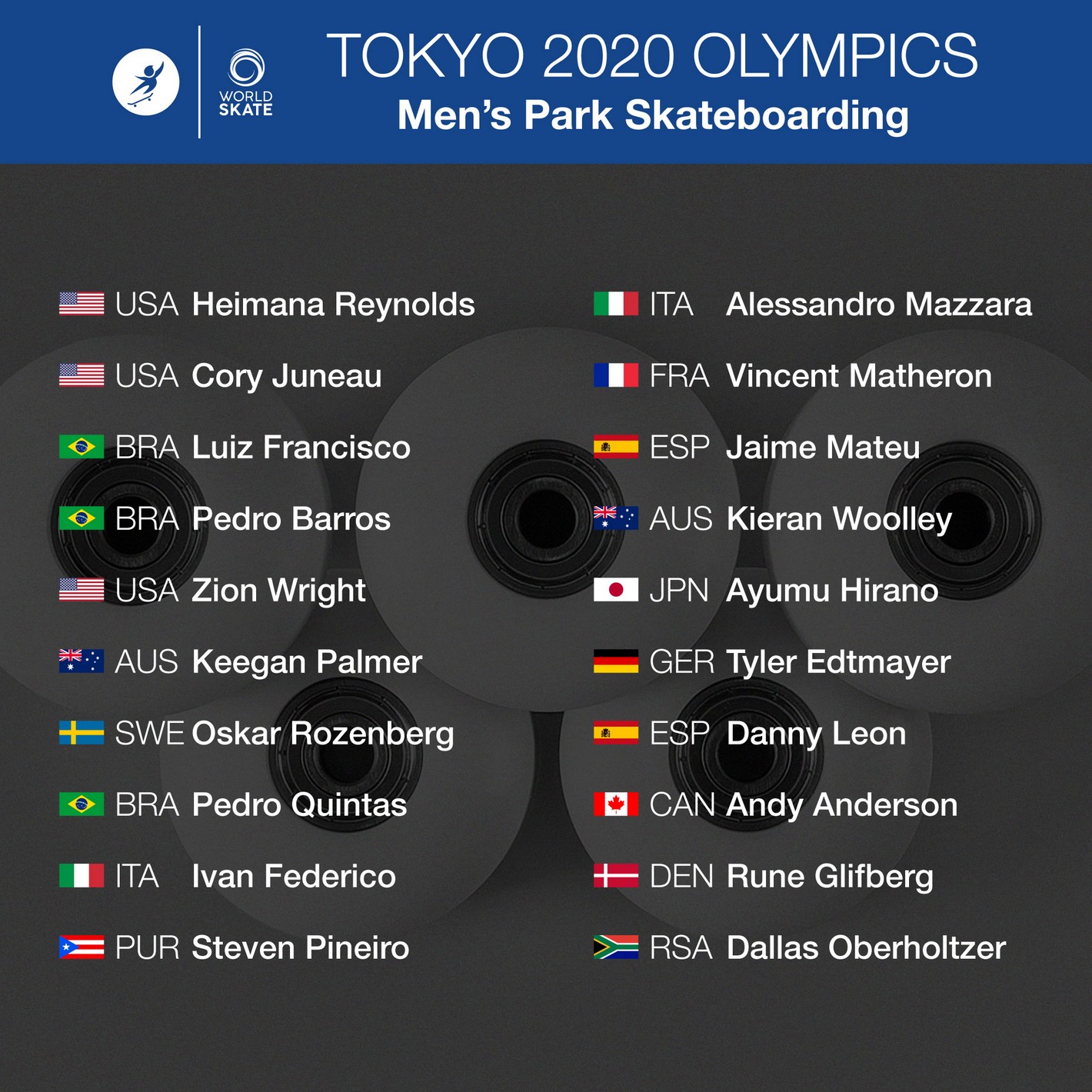 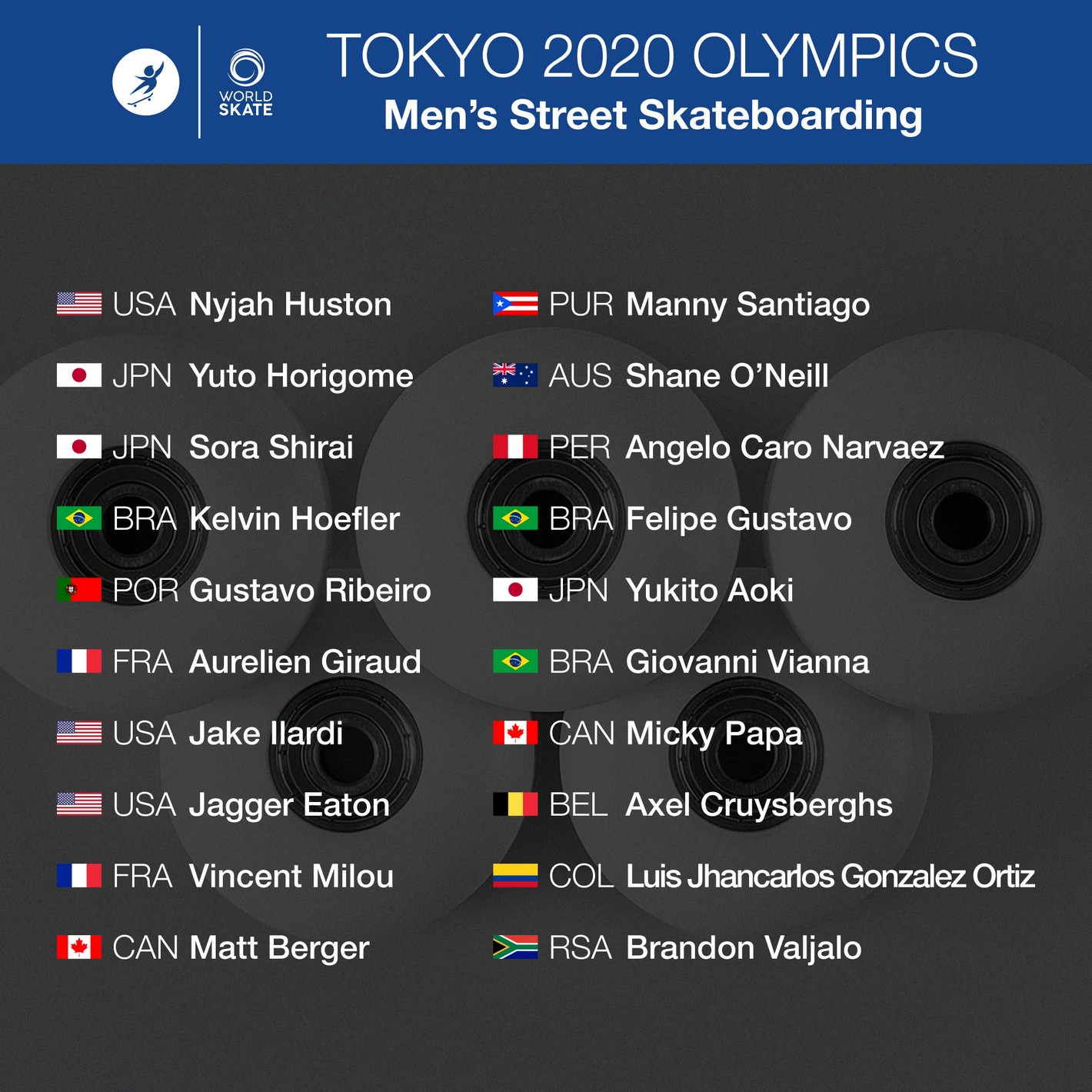 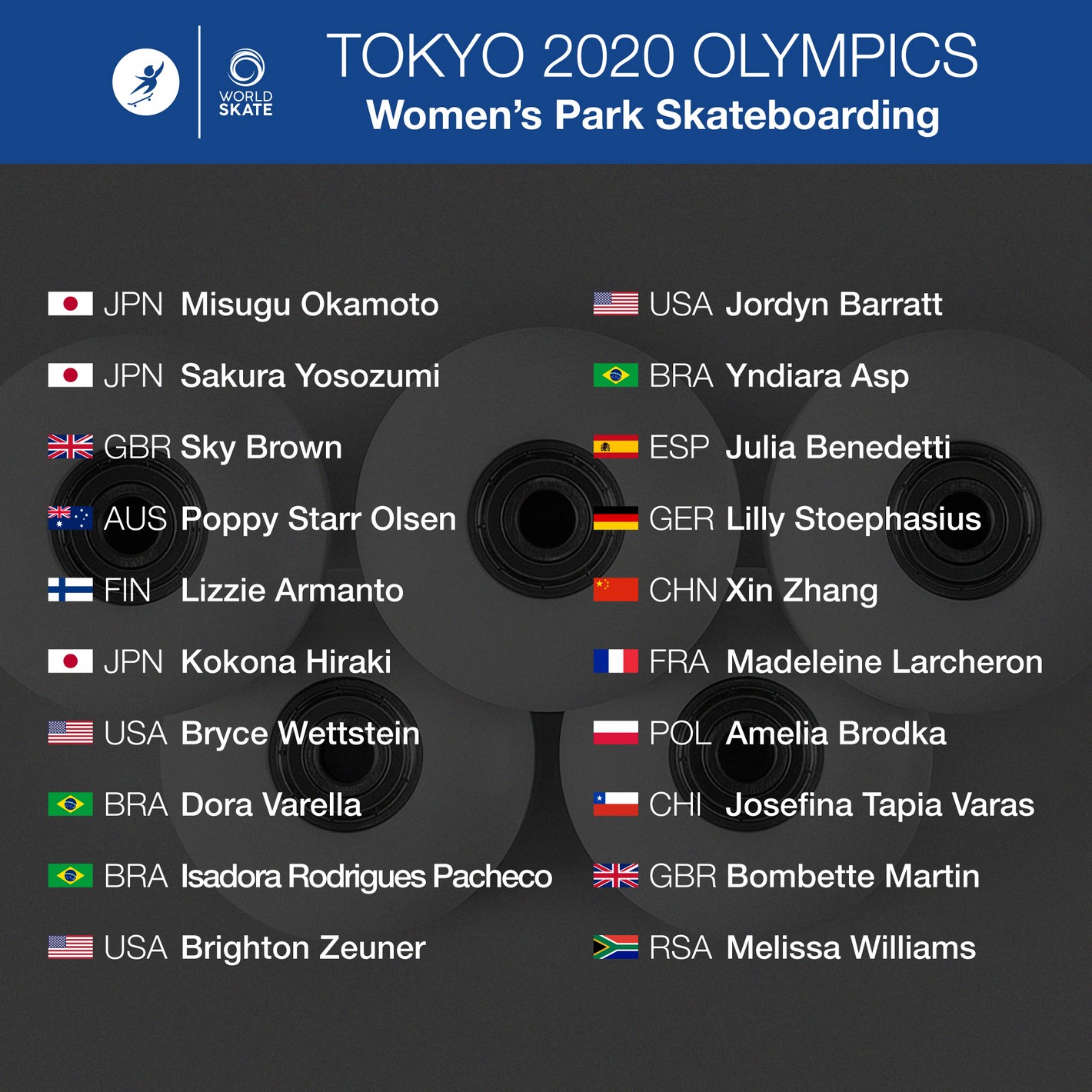 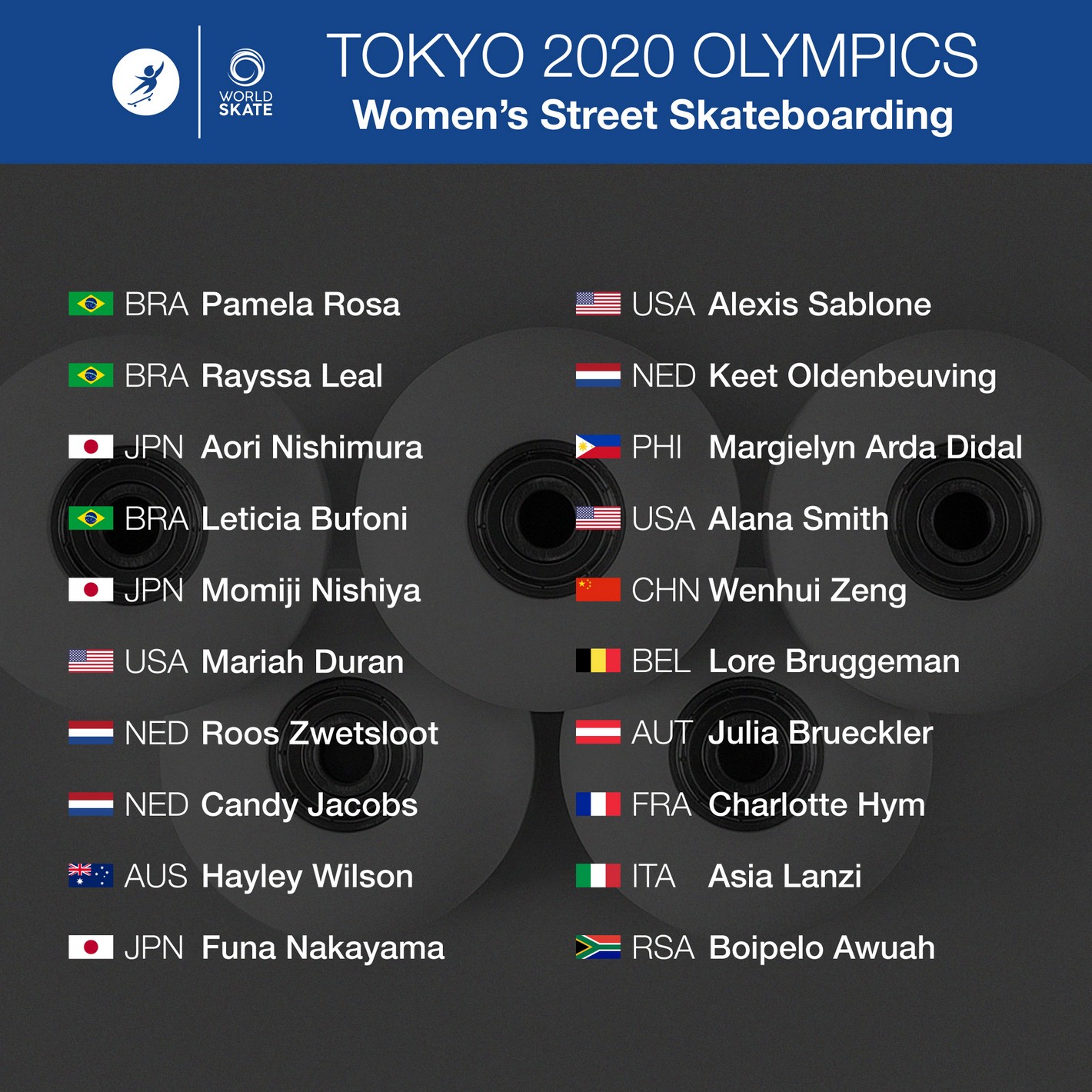 These skateboarders will be showcasing to the world what it looks like when years of training and relentless effort is combined with opportunity. Expect great things from all the athletes involved. When you wrangle the best skateboarders in the world and throw them under the microscope, they'll prove—as skateboarders do—that they can take on any obstacle that lies ahead.    Tune in this summer as these elite skateboarders show the entire world what skateboarding is all about: July 25-26 (Street) and August 4-5 (Park).