Portugal won the 68th Cup of Nations in Montreux 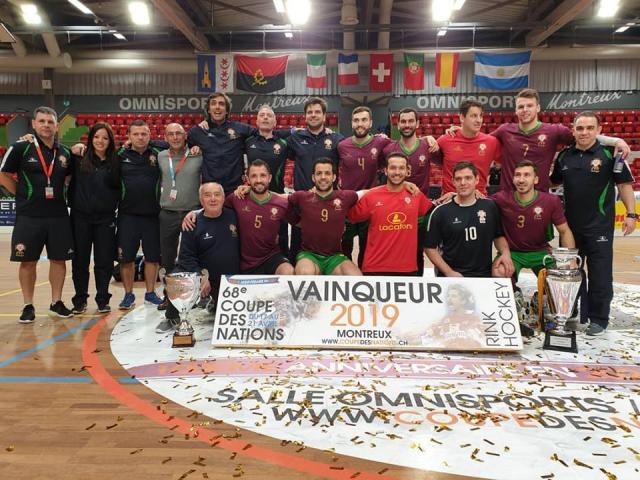 More than 4.000 peopel crowded the venue in Montreux to watch the 68th edition of the most ancient rink hockey torunament in the world: in the next edition we will celebrate the 100th birthday!

Portugal won the final match against Argentina in a quite balanced match and got his revenge after the defeat in 2017. The Bronze medal goes to a surprising Italy that, with a young team, got the better of Angola. Quite unexpected also the victory of France against Spain.