WRG2019 - Rink Hockey: Portugal is the only one team with two victories after the second matchday 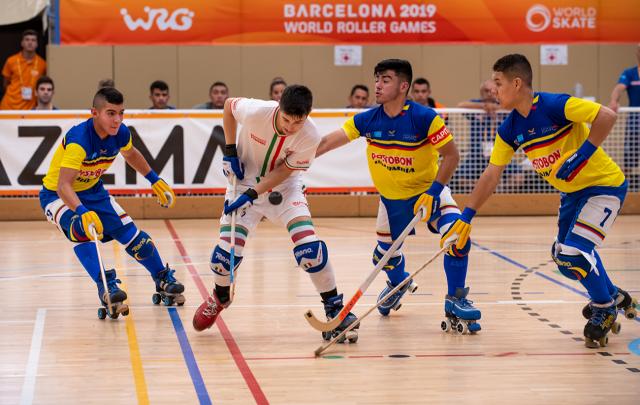 The games of the second day give further details to define the real level of each team participating in the U19 World Championship of rink hockey ongoing in Vilanova i la Geltru.
By now, Portugal seems to be the toughest team of the competition; the only one able to win both the games played. After having won against Italy, the defending champion has defeated the USA team with a stunning 32-1 that exempt from any other commentary. Portugal is clearly on the road to win the Pool A where Italy made a fundamental step towards the second place. The team of coach Massimo Mariotti won against Colombia 5-2 and will al least 2nd in case of victory against USA in the last match of the qualifiers on Monday night.
The situation is much more complicated in Pool B thanks to the incredible draw between Argentina and Chile, tied at 6. Chile played at its best, recovering many times during the match. In the last half minute, Chile made a real miracle scoring twice and recovering from 4-6 to 6-6, keeping second place in the standing and transforming the last game of the group against tie-breaker with Spain that widely won against Switzerland.
In Intercontinental Cup, Andorra kept the first position winning against India too, while Great Britain won its first game and is now at the second place.
On Monday, the World Championship end the qualifying phase; all the game are decisive to define the pairings of the knock out phase. 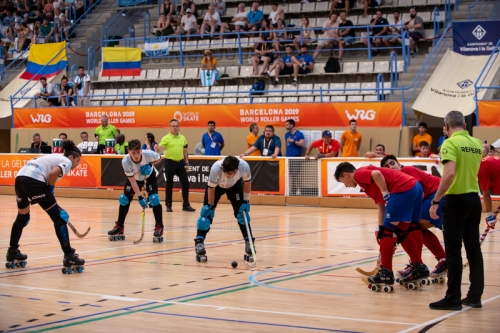 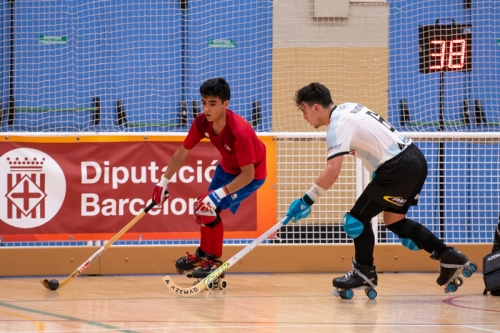 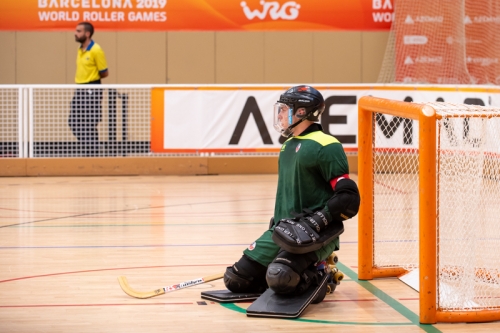 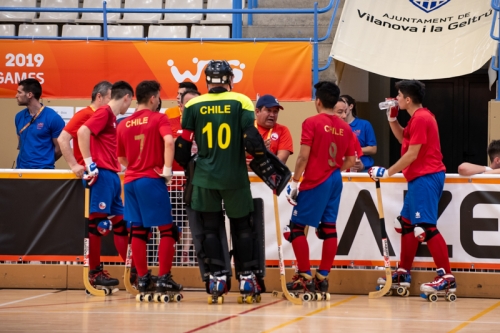 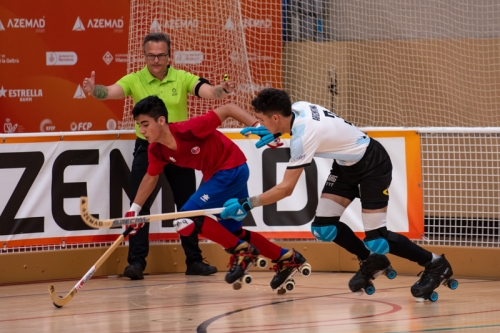 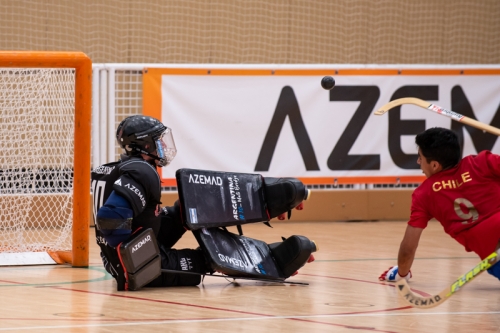 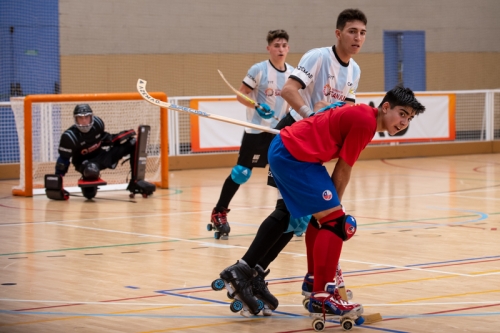 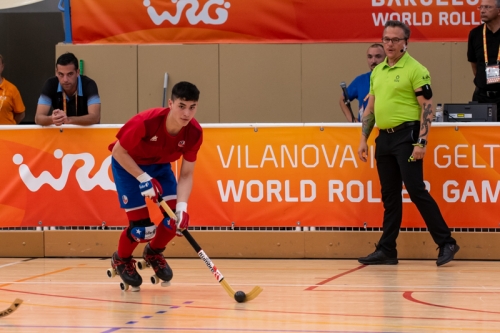 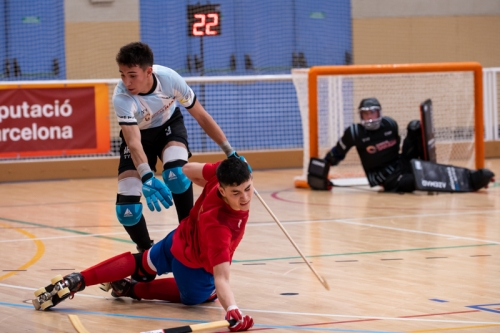 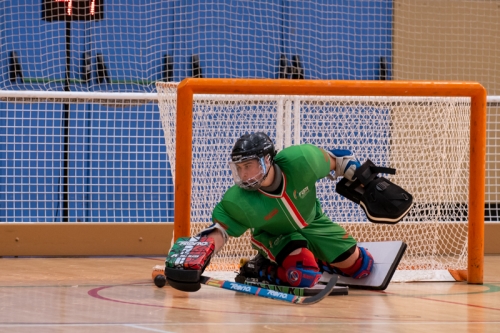 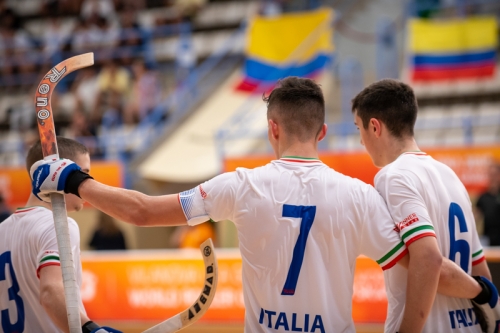 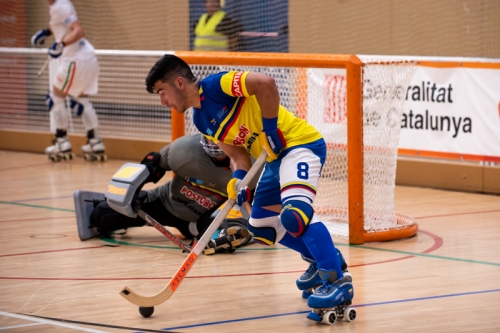 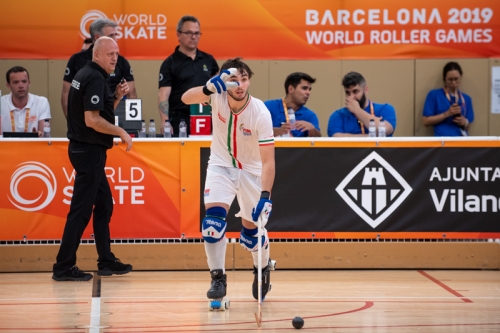 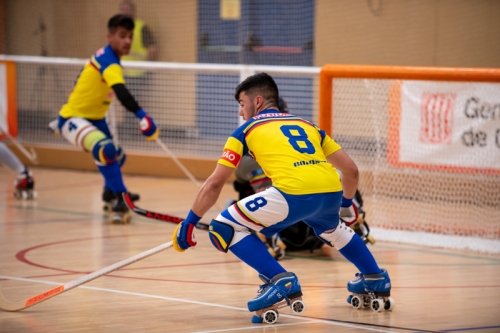 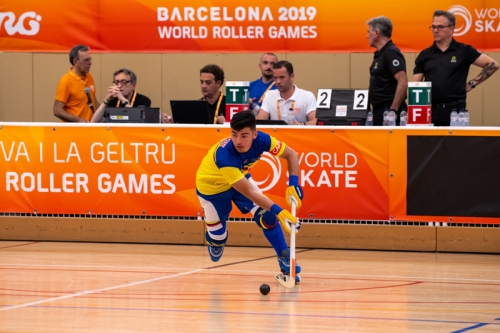 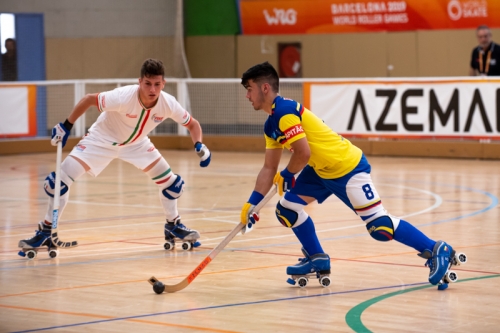 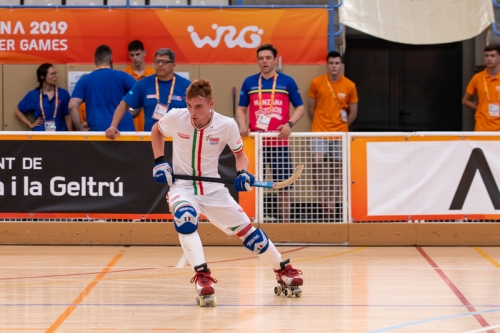 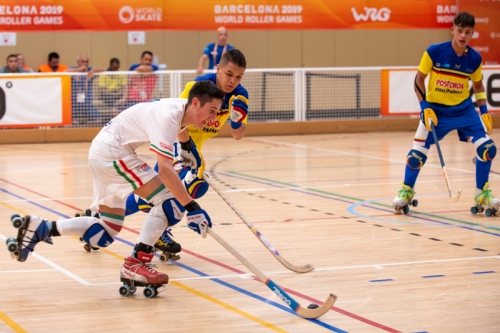