WRG2019 - Rink Hockey: Spain-Portugal and Argentina-Italy are the semifinals of the U19 Rink Hockey World Championship 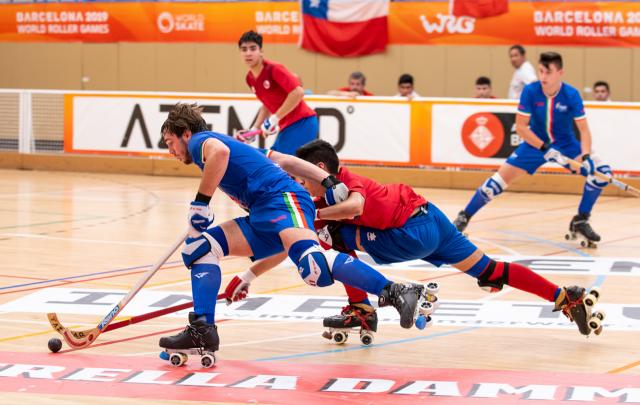 The "medal zone" of the U19 World Championship of Rink Hockey is now reduced to four national teams only: Spain, Portugal, Argentina and Italy. That is to say the representatives of the four strongest national federation of this discipline.
On July, Wednesday 3rd, the semifinals promise emotions, skills, intensity: the best show that rink hockey can play in this junior category. Both the game will be live worldwide on rollergames.tv al 7.30 and 10 PM.
Spain and Portugal will play first at 7.30. The Isaac Galvez sport hall will be full of spanish supporters as it has been in the past days of the WRG. Spain need every possible help to succeed in a very difficult challenge: stop Portugal who is winning this championship since 2015: three wins in a row. And in this edition is the only team that has always won, scoring the maximum of goals and suffering the minimum, with four players in the first five places of the scorer's ranking.
The second semifinal will oppose Argentina and Italy in an unpredictable game. Italy only lost against Portugal, while Argentina has been stopped by Chile that tied in the last seconds of the match. The south american team seem a little bit more solid and fast, but Italy proved its strength today during the most balanced quarterfinals against Chile. Italy made its fortune during the first half and suffered during the whole second half when Chile tried to come back in vain.
Except for Italy-Chile, all the quarterfinals ended with large results; only Spain scored only four goals, but its supremacy was clear all time long.
In the Intercontinental Cup, Andorra won again against Greta Britain and is now just a step from the final victory. Great Britain and Mozambique will run for the second place. 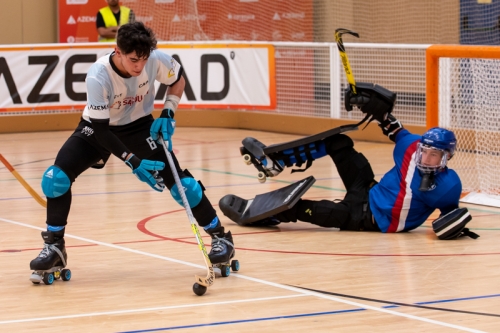 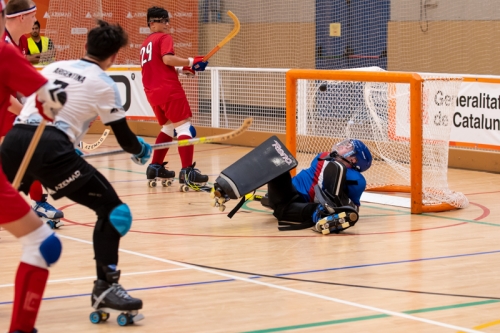 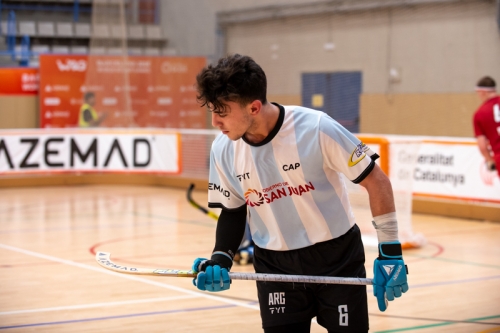 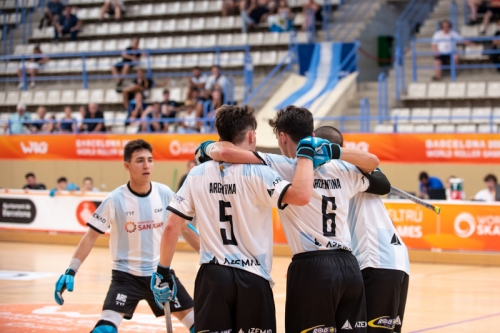 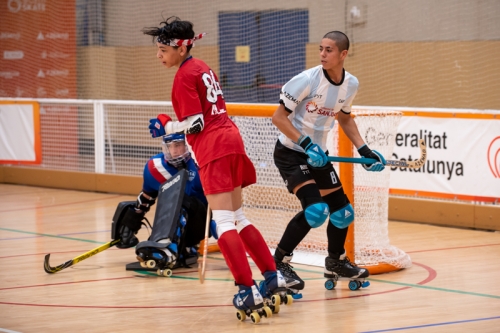 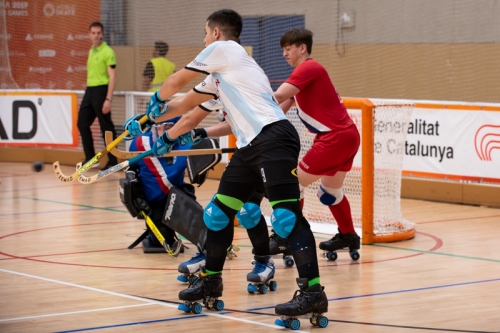 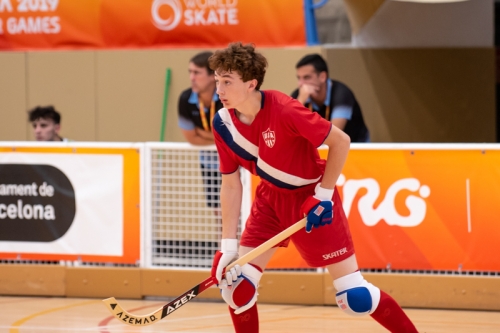 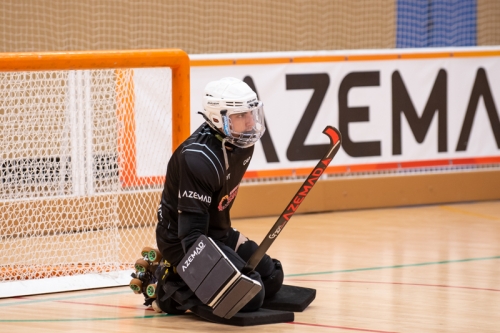 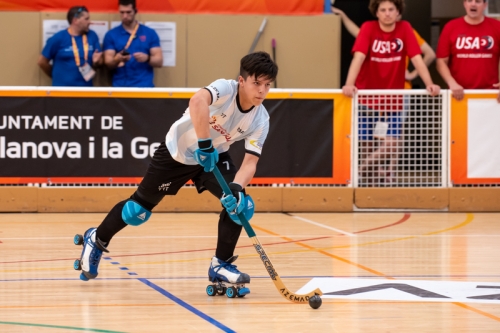 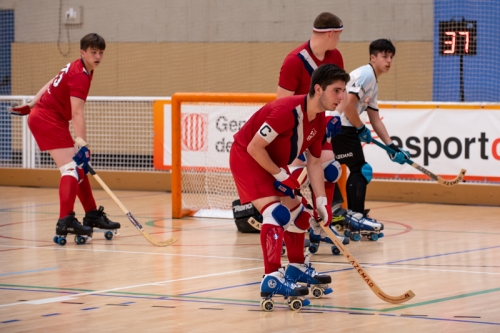 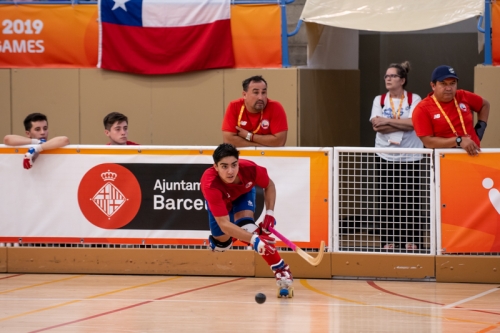 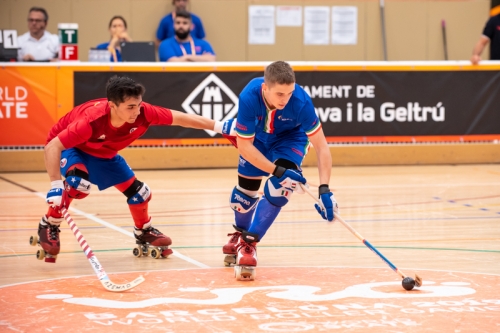 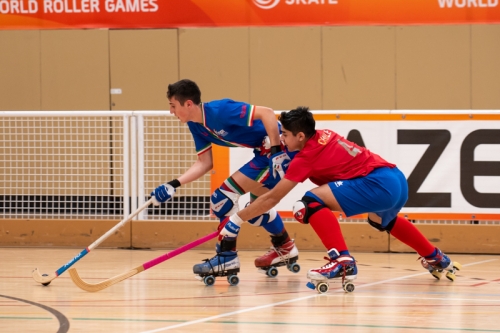 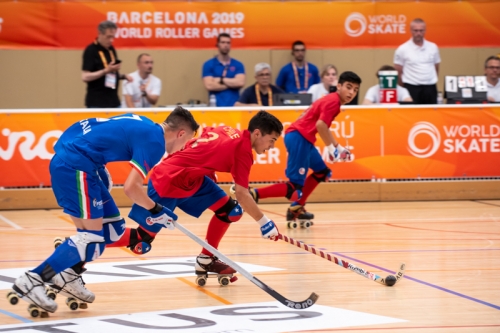 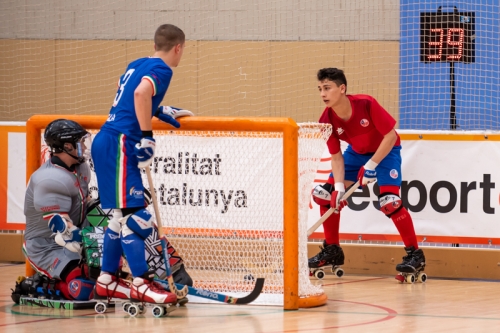 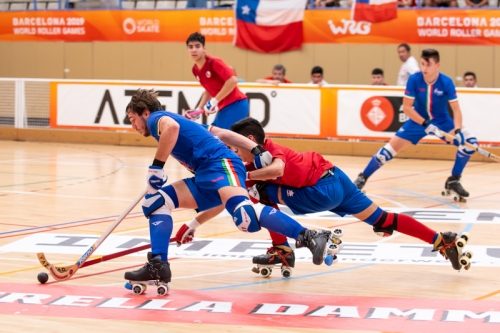 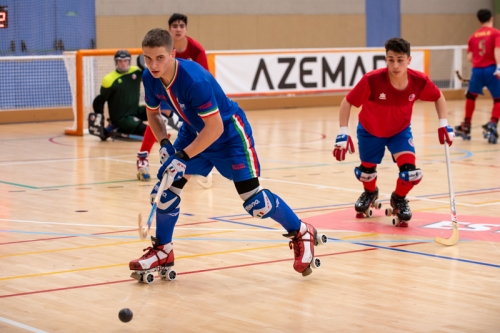 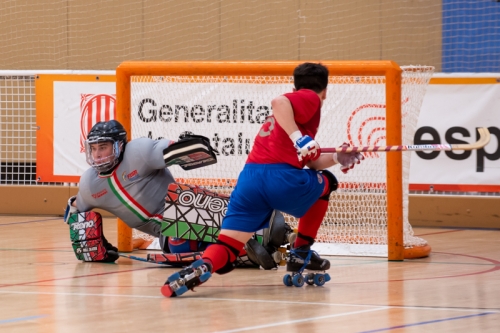 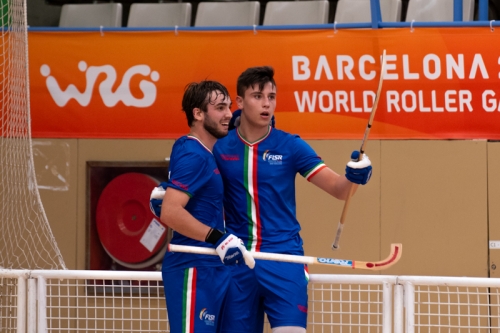 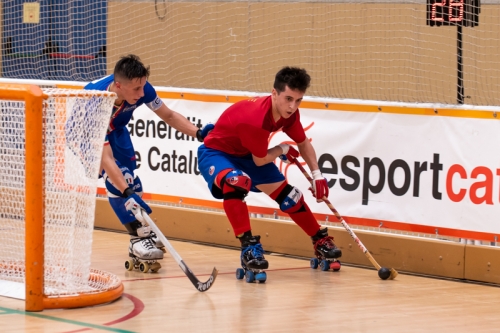 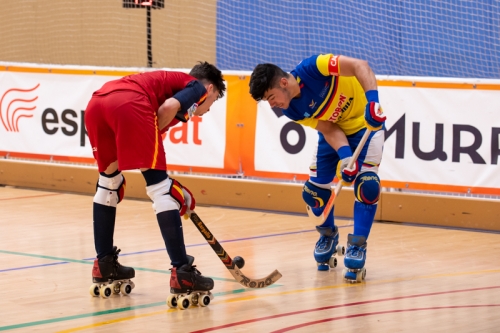 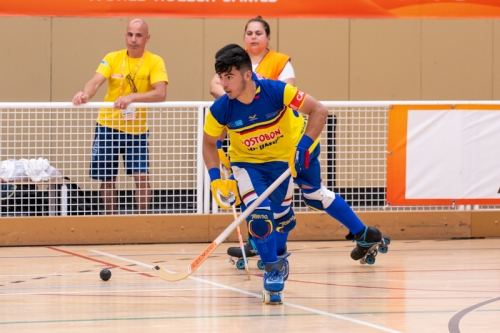 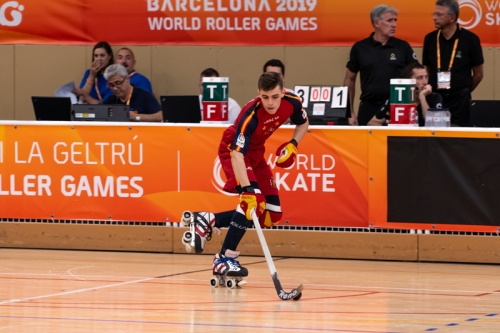 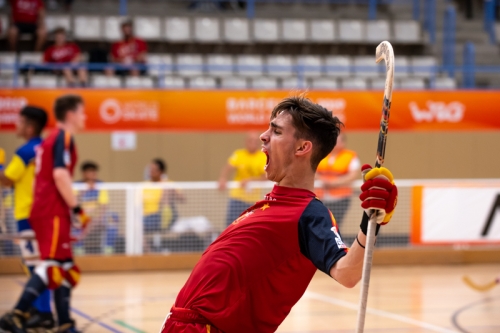 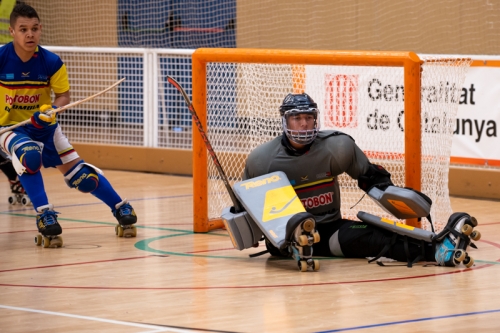 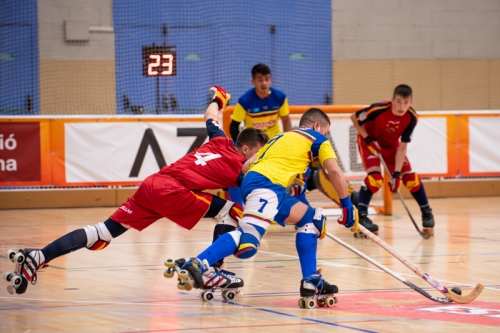 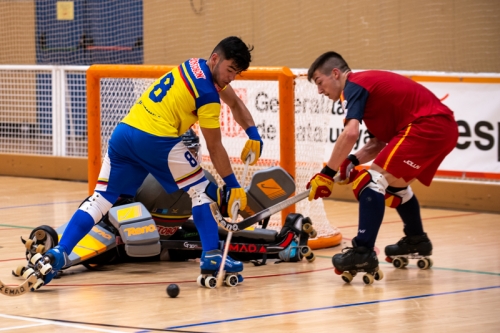