WRG2019 - Rink Hockey: Spain and Argentina win and go to the Final of the World Championship 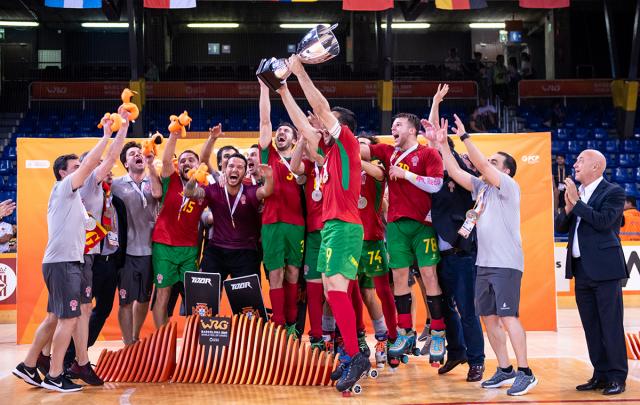 The WRG will have a new world champion in U19 Rink Hockey. The defending champion and winner of the last three edition, Portugal, lost its semifinal against Spain and will not be in the final. The first semifinal was defined by a goal scored in the last minutes of the game that completed the come back of the home team taht recovered twice before winning the game.
Spain is in the final for a sixth time in a row and will play against Argentina, whose last final is dated 2005; in Malargüe (Argentina), the south american team won its only world championship against Spain precisely. Argentina won its semifinal defeating Italy 2-0 at the end of a match with few risks for Argentina. Italy lost once again the opportunity to play the first final in its life.
The finals for gold and bronze metal are scheduled on Friday at 7.30 PM (Italy-Portugal) and 10 AM (Spain-Argentina).
The 5th/6th places final will be a private affair between Cile and Colombia and it will be played on Thursday, July 4th at 5.30 pm; They won against Usa and Switzerland and will play.
In the Intercontinental cup, wins for Andorra and Great Britain. 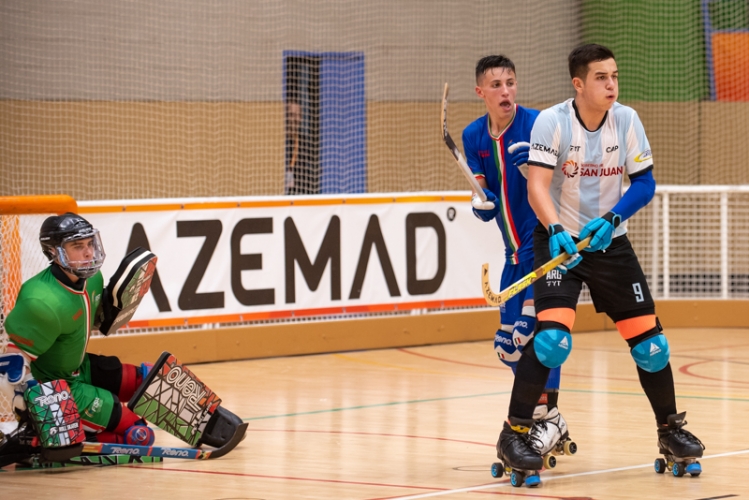 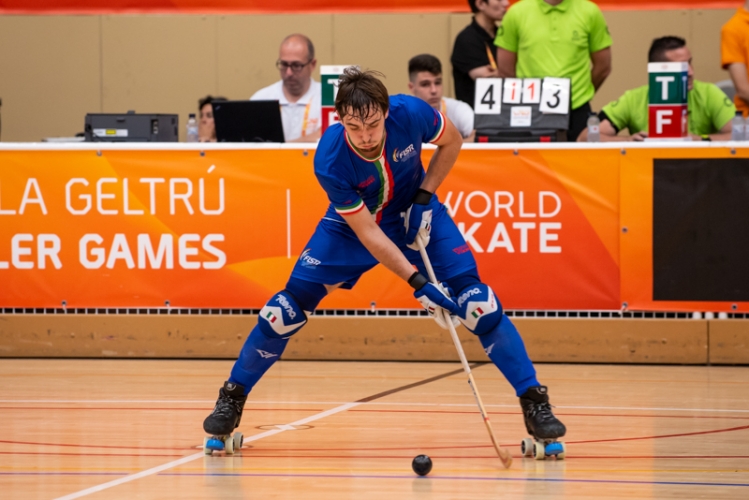 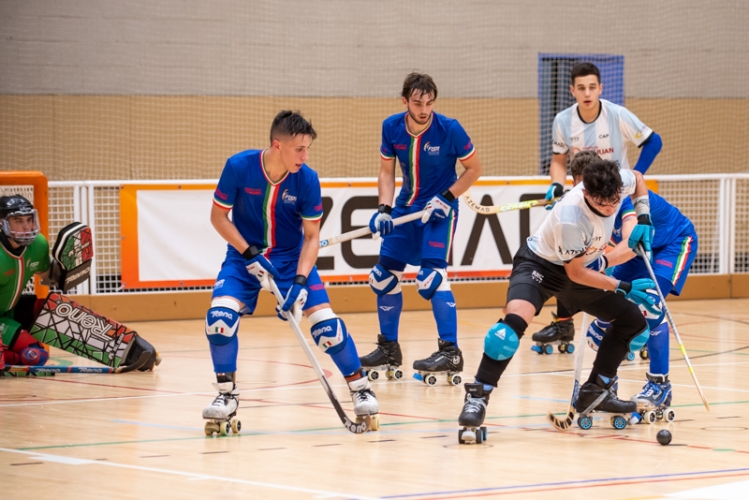 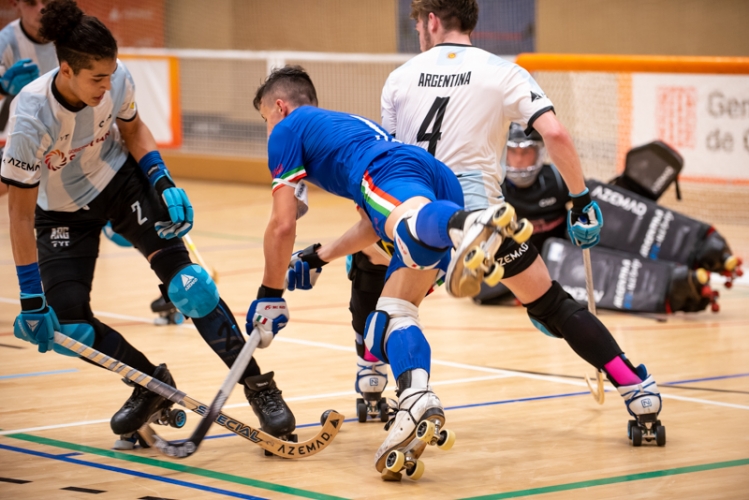 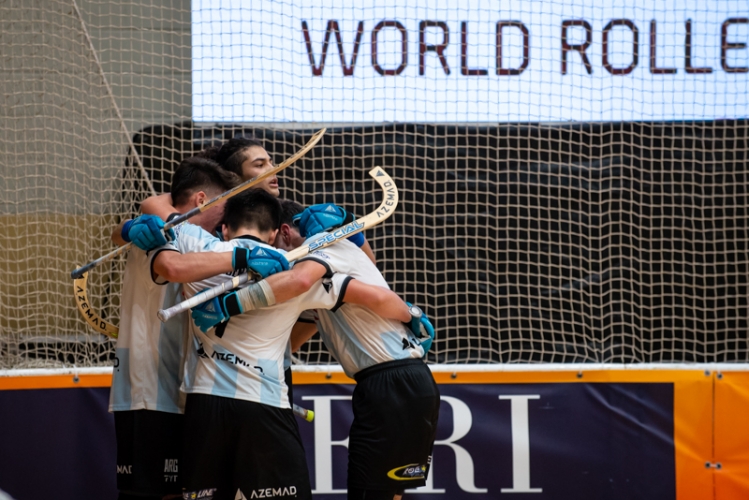 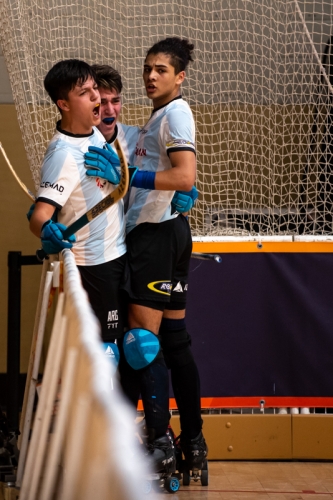 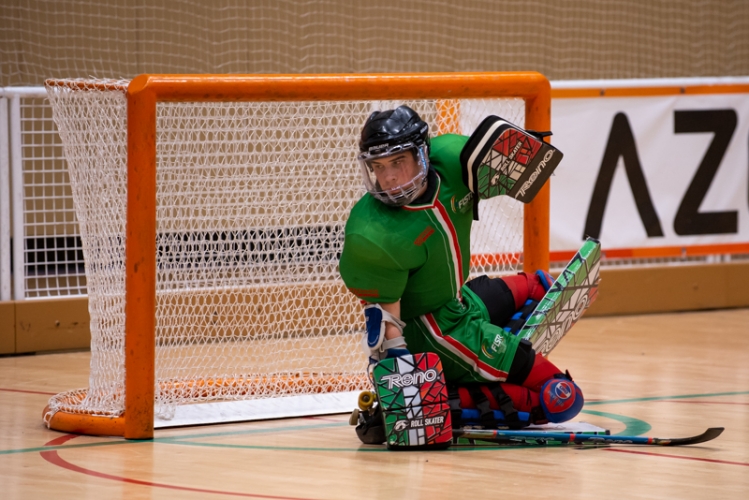 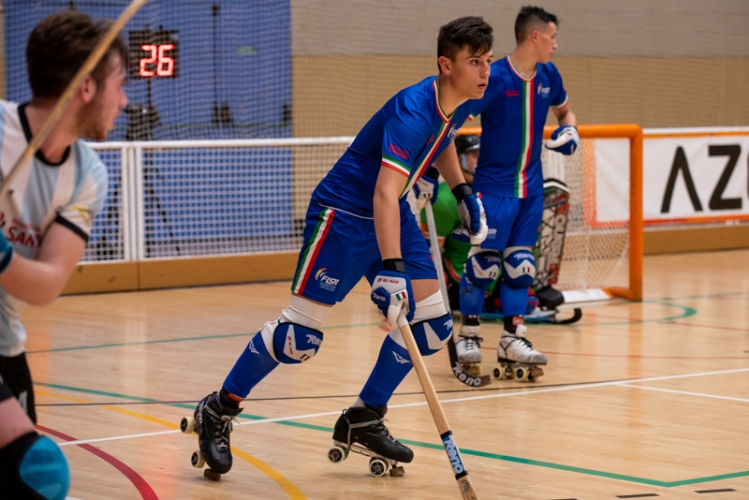 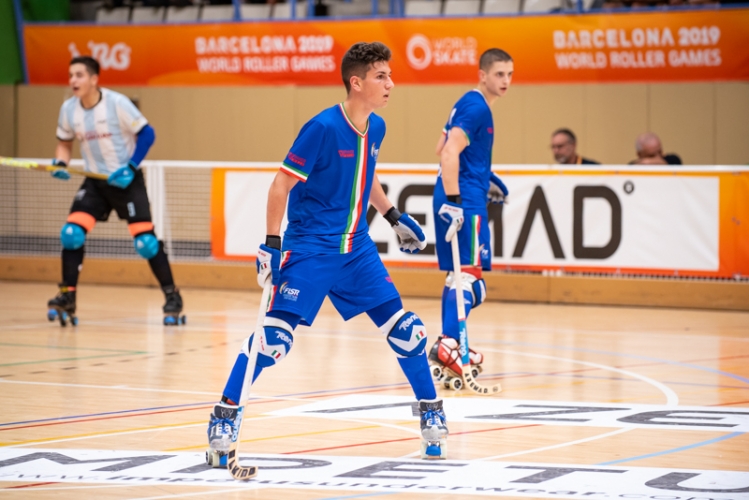 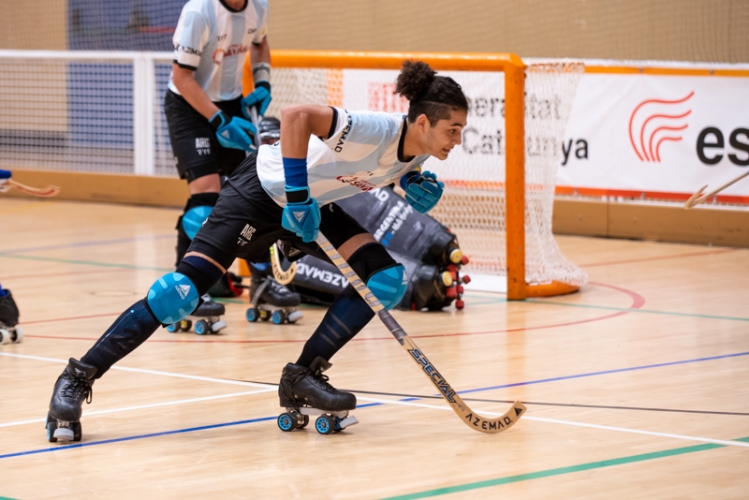 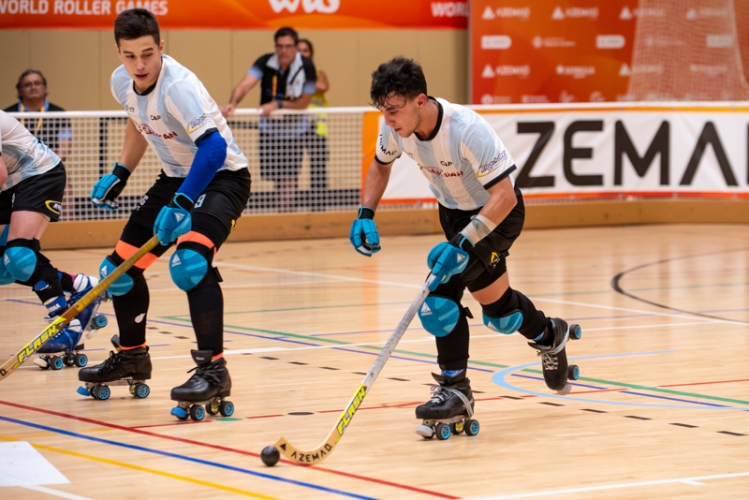 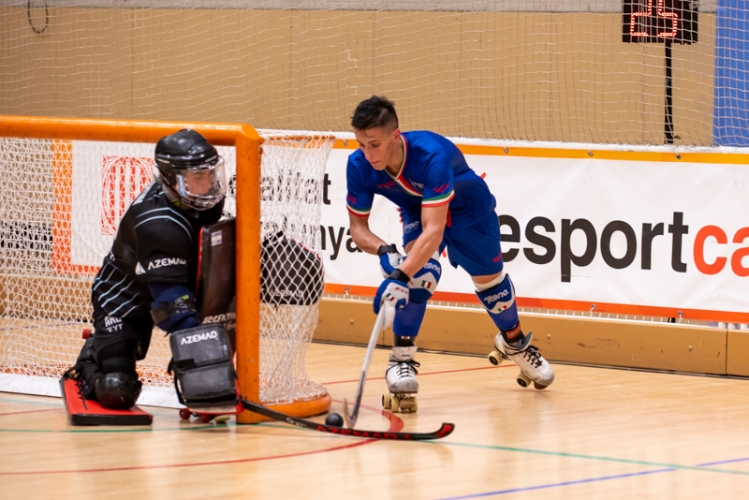 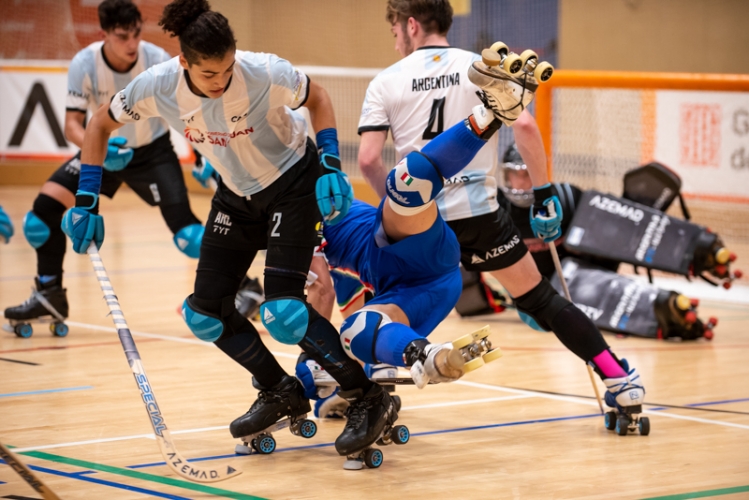 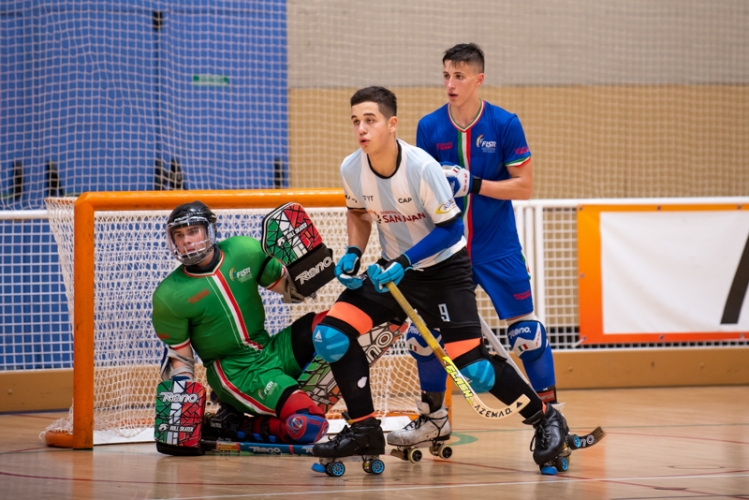 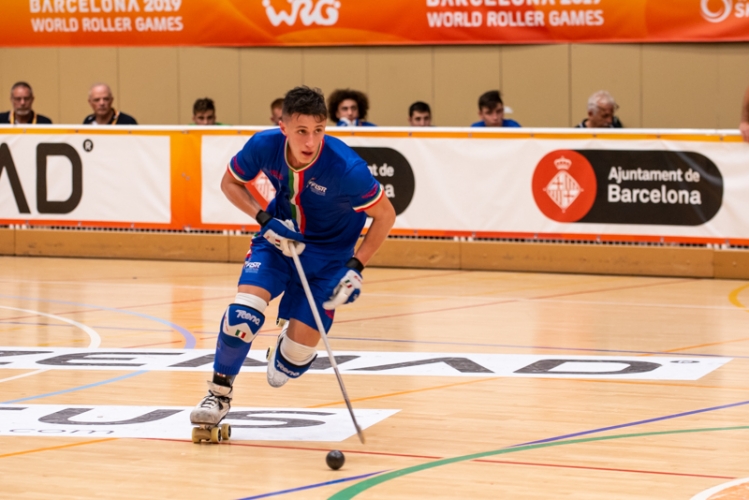 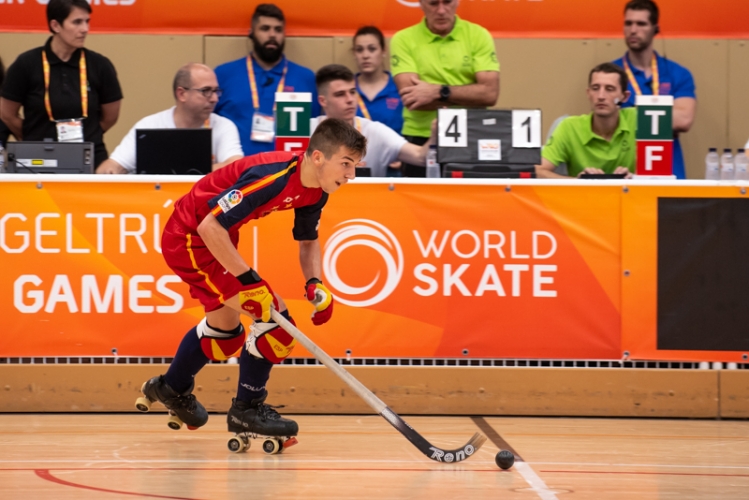 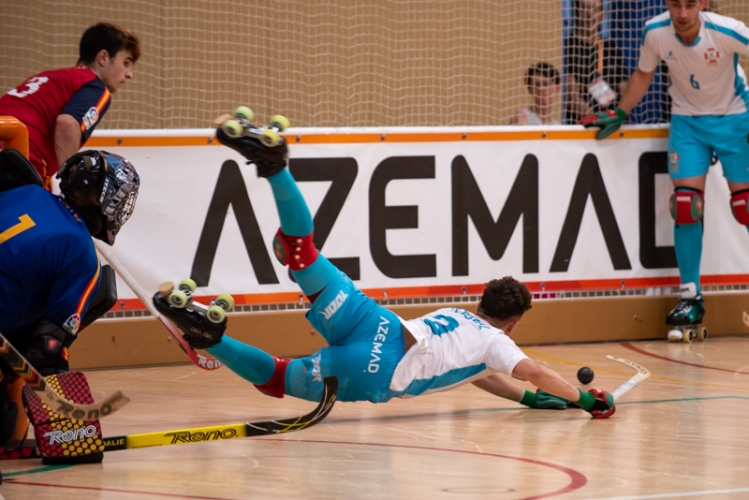 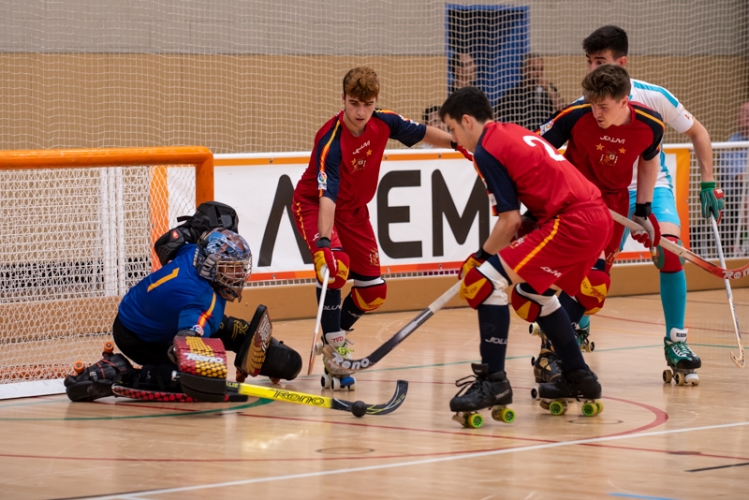 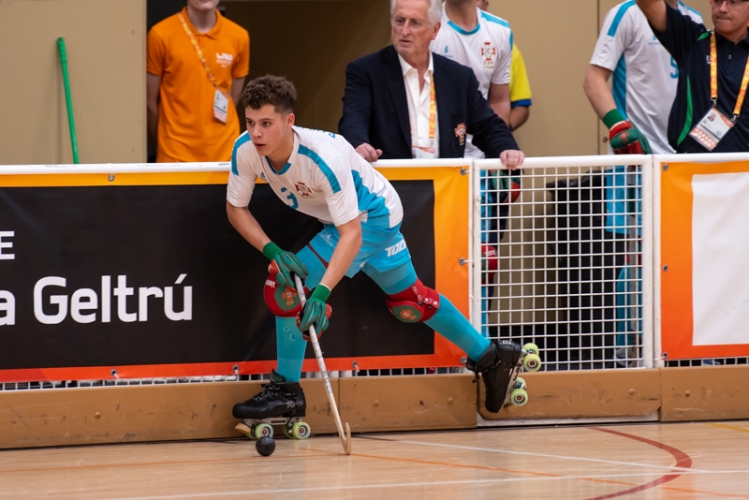 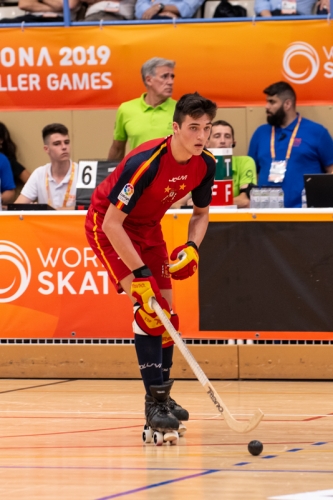