Inline Hockey World Championships 2018: teams shaking down and warming up 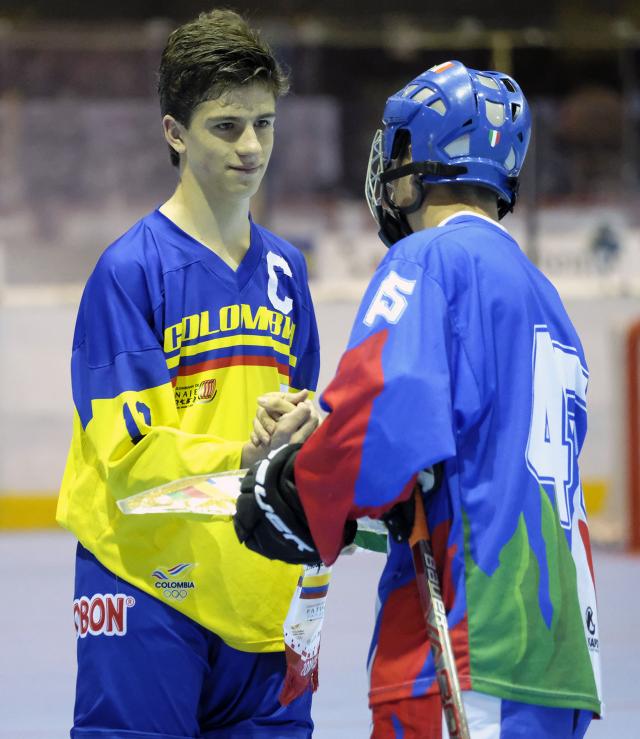 In this very first day of competition, both in Asiago and Roana, all the teams seemed to be focused on studying rivals while applying new strategies and testing lines rotations.

Of course, the favourites in the fight for the podium already presented some of their winning cards and the show has been ensured for the audience in the two venues and for the supporters following the matches live on World Skate Tv as it happened in the Junior Men where Switzerland tried to contrast "le Bleu" even though they had to surrender at the final score 3 - 5. Spain - USA can be defined, without any doubt, the match of the day: a tie that perfectly fits the balance between the two teams and the effort all the guys put in the match. The "Azzurri" closed the daily matches against Colombia: a little bit nervous game.

In the Senior Women, the match Argetina - Australia has been really amazing and showed a very high technical level. Czech Republic easily won against the Italy: the Host team was competely out of concentration in its debuting match. 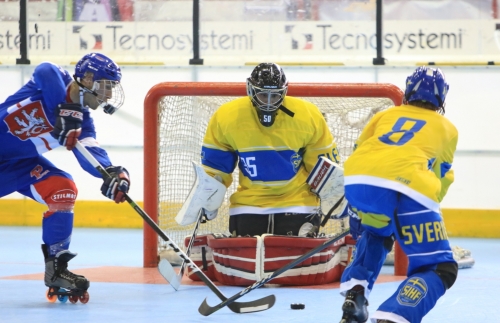 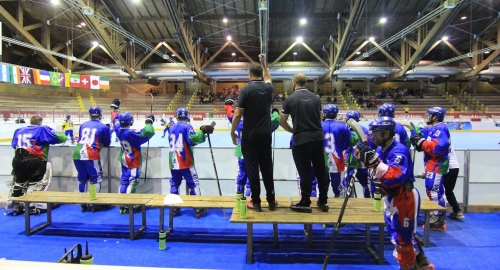 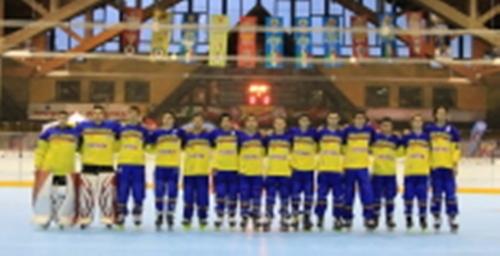 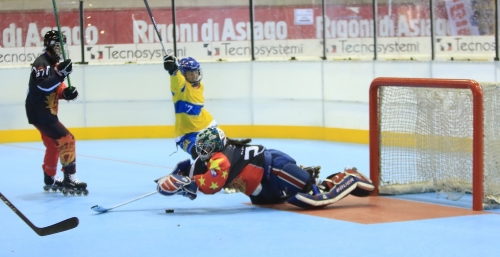 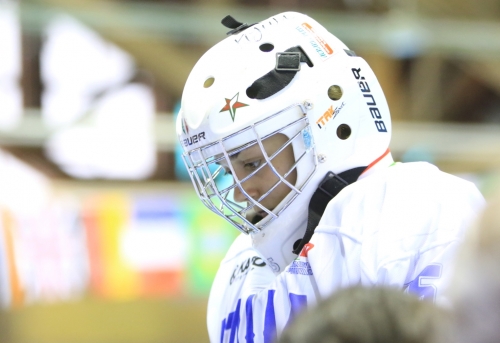 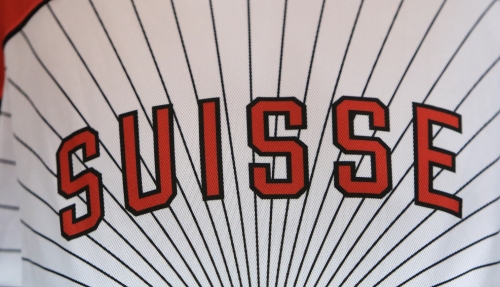 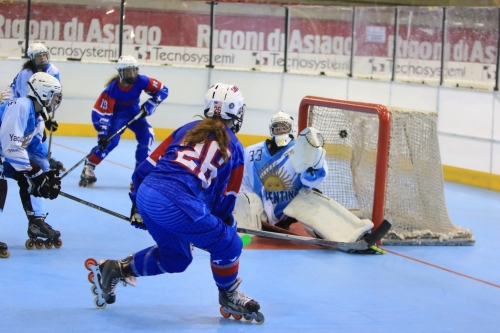 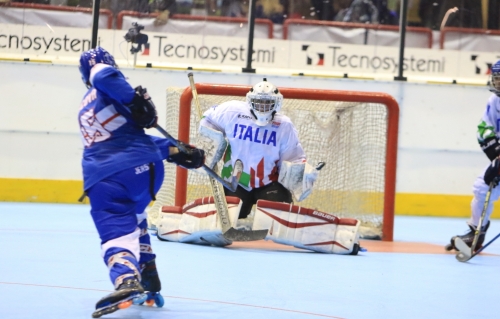 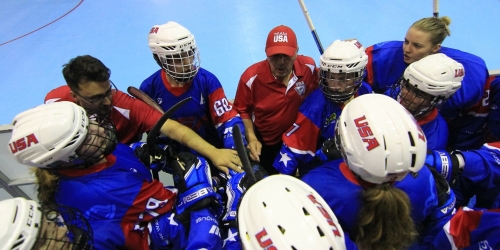 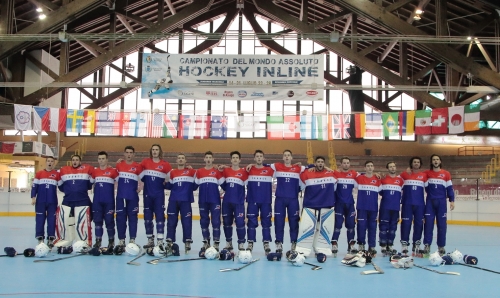