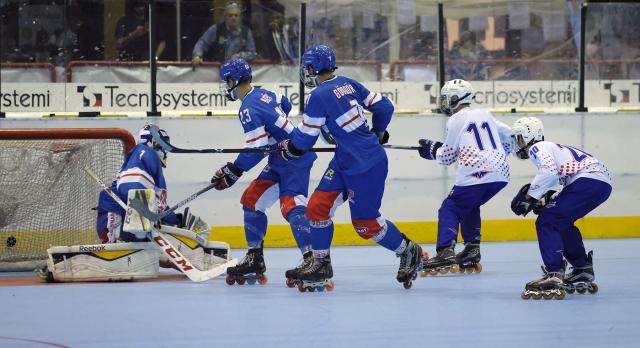 The girls from Spain and Czech Republic really showed a high level of technic and strategy in two matches that presented the "teams-to-beat" in the 2018 edition of the Worlds: the Spanish team overwhelmed Canada who unsuccesfully tried to contrast the iberic whirlwind whilst the Czechs left no room to USA. Italy tied against Argentina and is third in its pool; Finland and Latvia won against India and China, respectively; New Zealand got the better of Australia in the Oceanian derby.

Germany - India was the first match of the day in Roana and the German guys easily won; unfortunately they were not able to double with a victory against Australia as it was a tie. The Canadians beated Chinese Taipei in the morning and, few hours later, overwhelmed Poland. Namibia - New Zealand was quite a balanced match won by the Africans thanks to Strydom who scored the crucial goal at 19:31 of the second time; it was a great day for the guys from Namibia as they won also the match against Poland later in the afternoon. Sweden overwhelmed Switzerland and the USA guys won over Colombia. France - Czech Republic was a really though game and "le Bleu" closed the first part of the pools unbeated. The last match of the day was between Italy and Spain: the iberic team closed the first period with a two goals advantage; after the break, the host team reduced the distance but was not able to tie even pushing hard on the Spanish area. 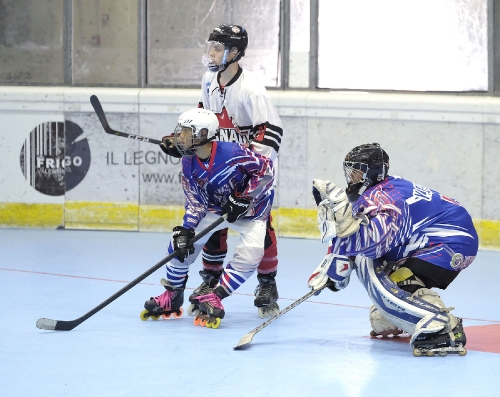 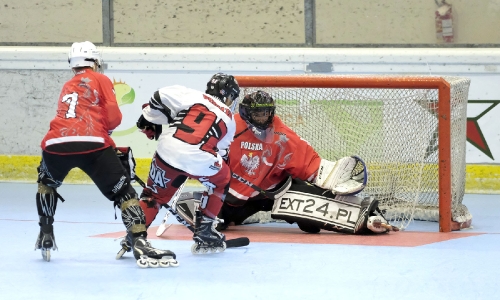 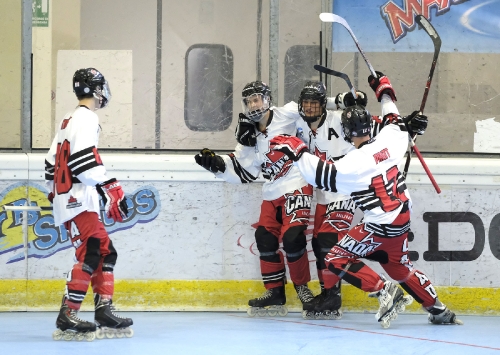 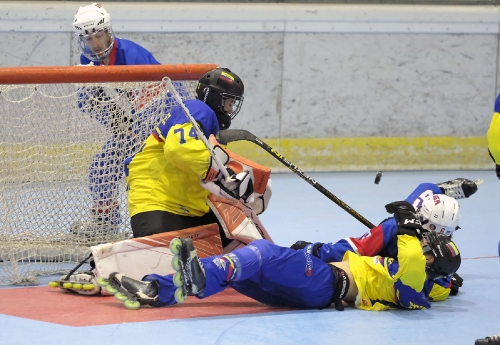 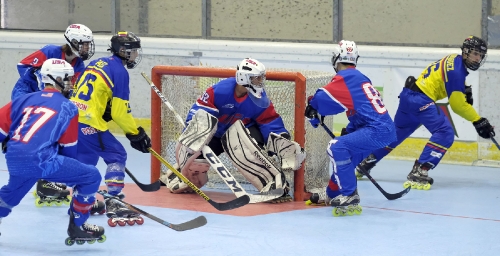 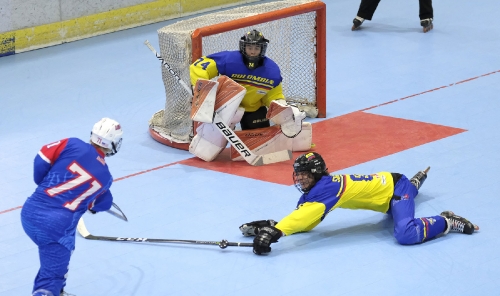 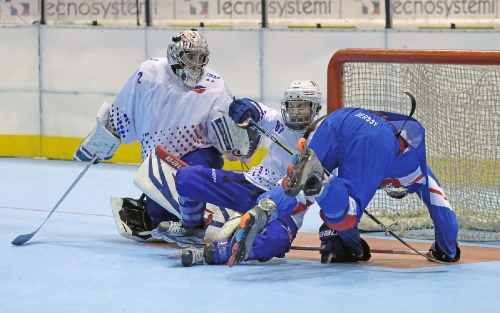 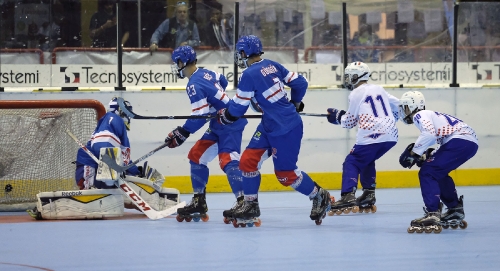 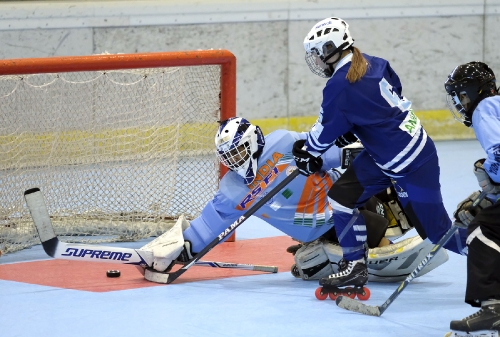 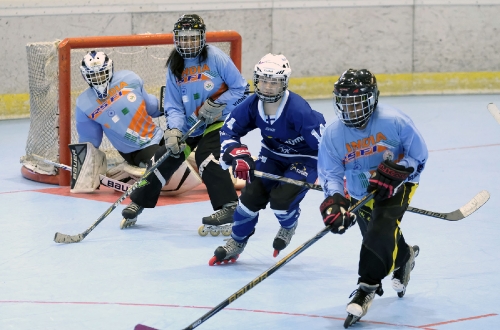 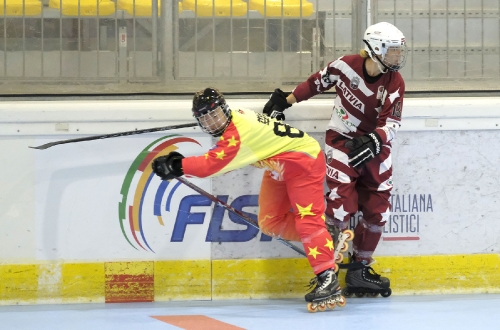 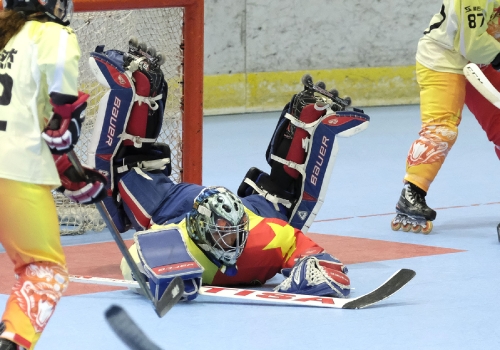 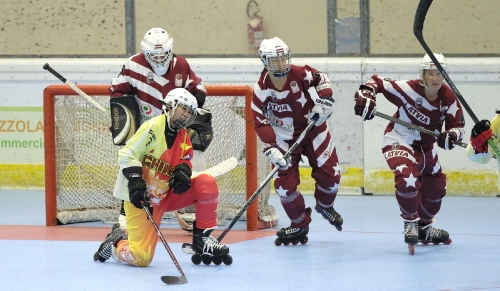 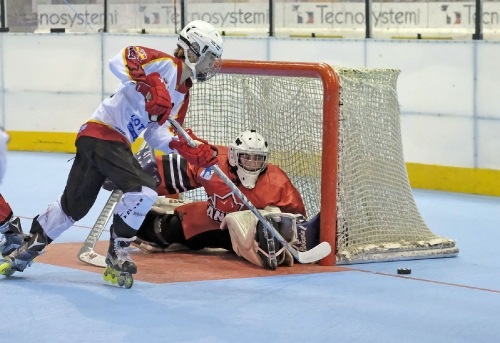 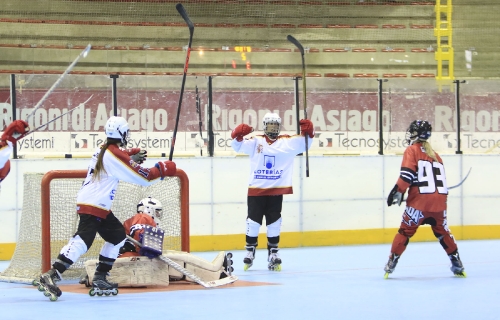 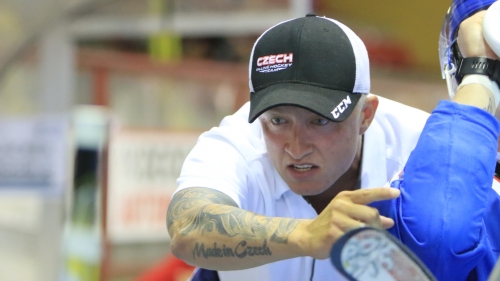 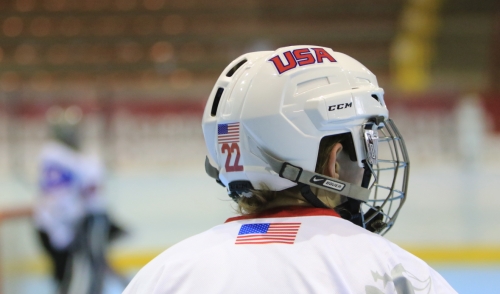 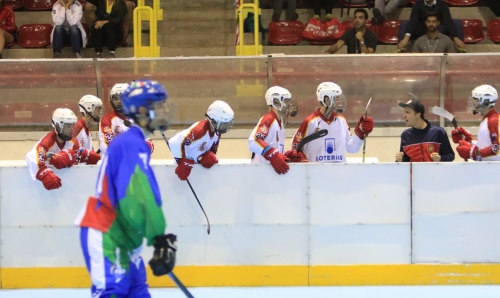 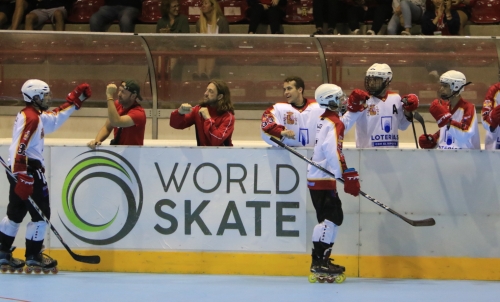 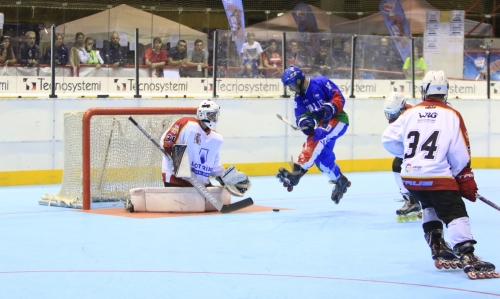