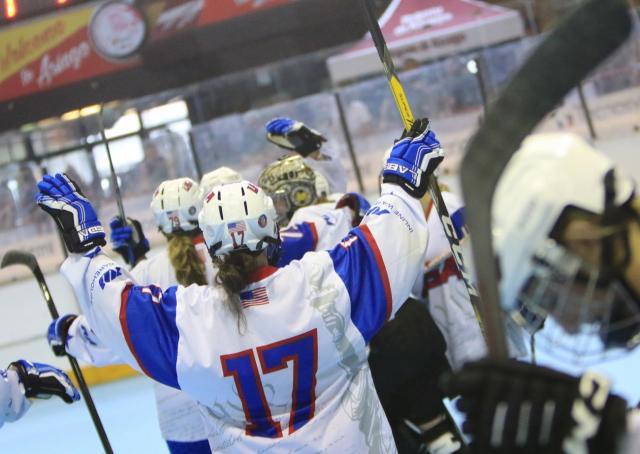 Today, on the main stage there was the fight for the next phase of the tournaments, but also the teams that have not gained the access to the Quarters kept on playing to reach the better position in the final ranking: 17 matches have been played in the two venues of PalaRoboana and Hodegart in a sunny and warm day.

The first quarter final match of the day was between the girls of USA and New Zealand: the Kiwis defended and pushed against the fearsome rivals, 2017 defending Champions, and the victory had been decided only at the penalty shots. Tomorrow the Americans will play against Spain as the Spaniards overwhelmed the Argentinians. Few chance to win for the Italians against Canada - Bronze in the past World, and for Finland against a rousing Czech Republic.

In the Junior Men, Spain confirmed its great chances to run for the Gold overwhelming Switzerland; France, the defending champion, got the better of the Canadians; USA beat Sweden and passed the turn. The match between Czech Republic and Italy was more on a razor's edge: the two teams were so balanced and pushed hard during both the periods in a such intense game. At the end it was the Host team to win the chance to keep on the 2018 adventure and tomorrow will play against Spain. 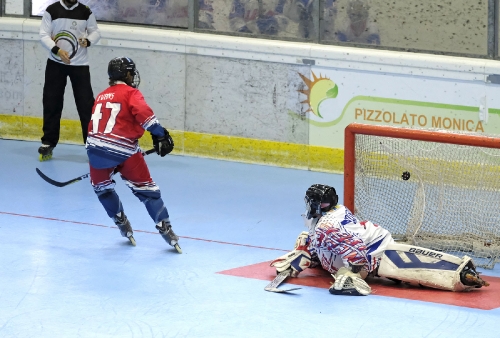 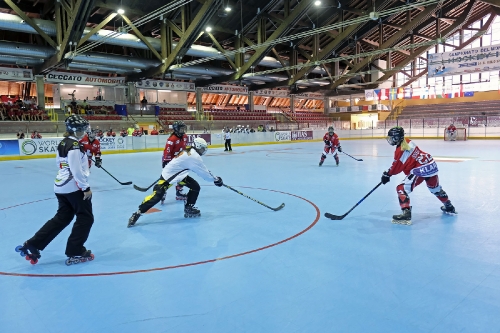 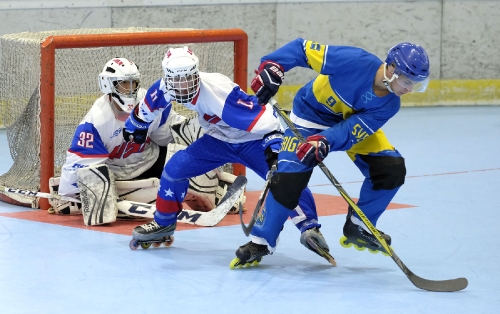 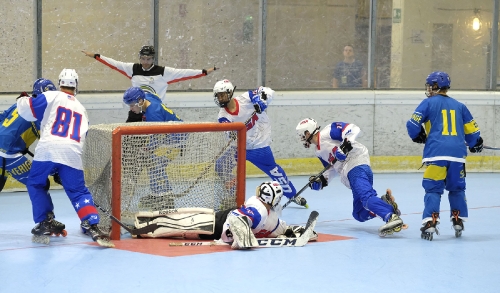 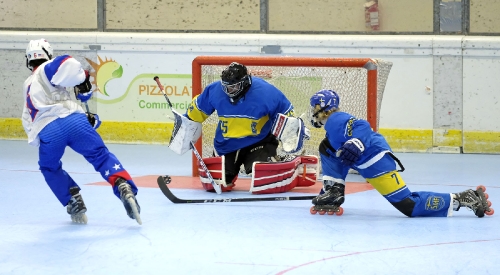 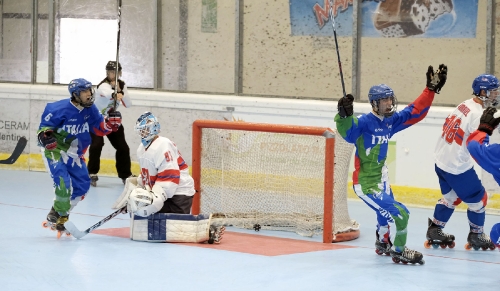 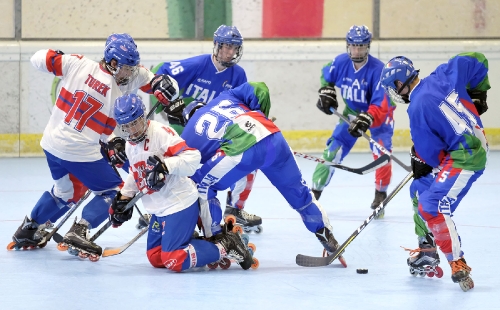 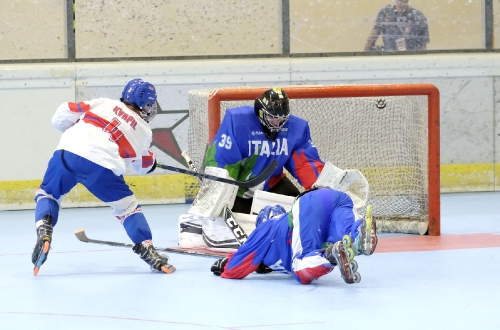 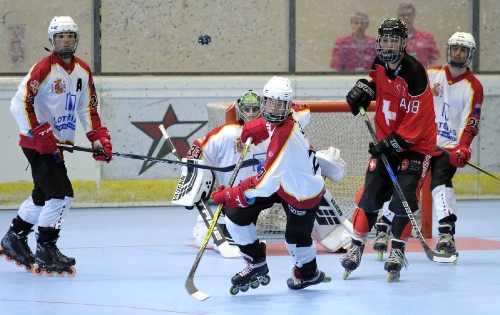 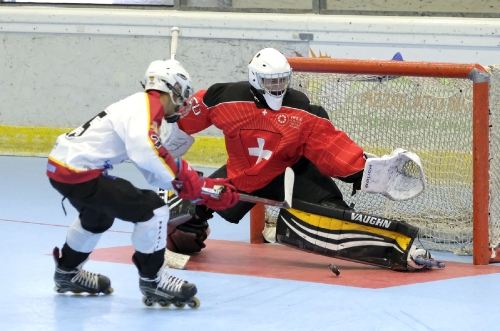 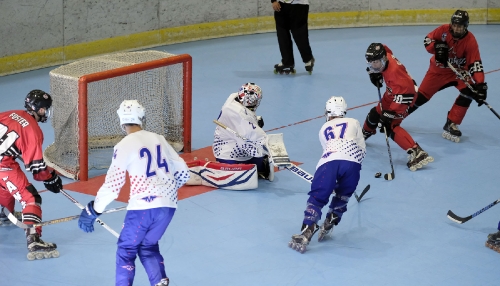 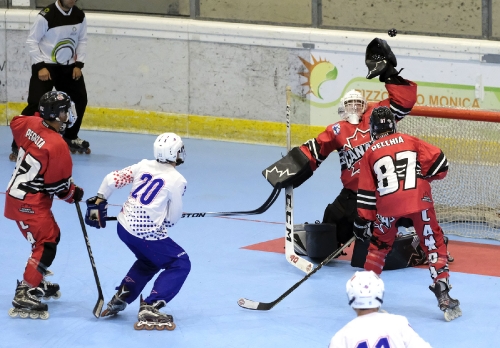 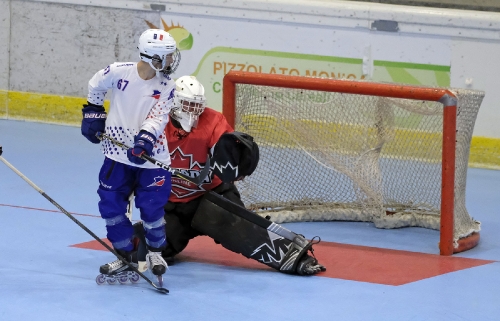 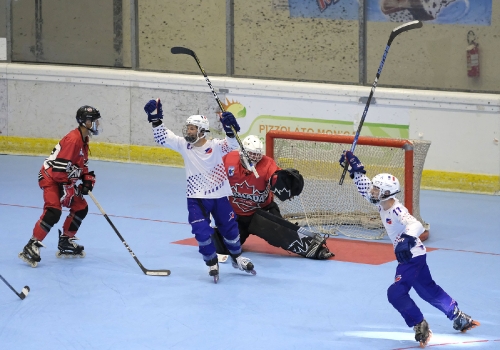 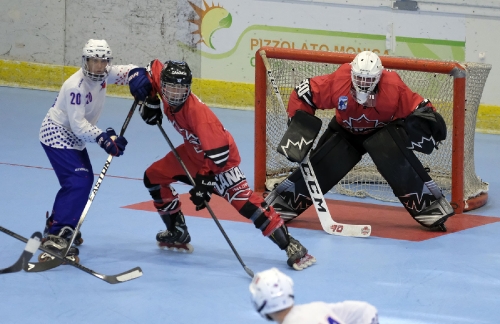 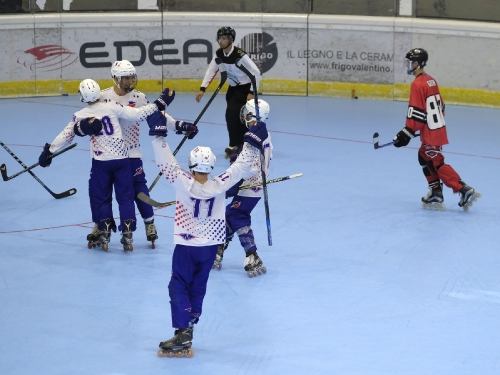 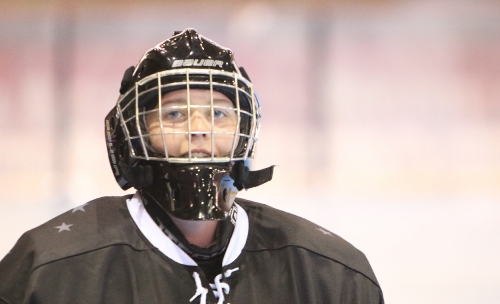 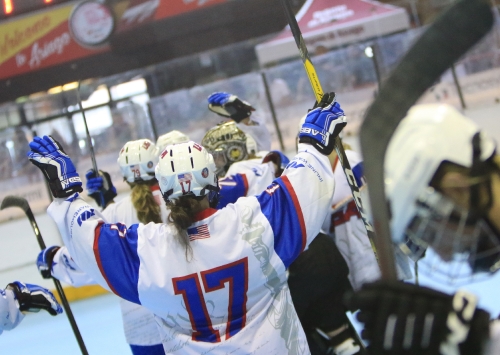 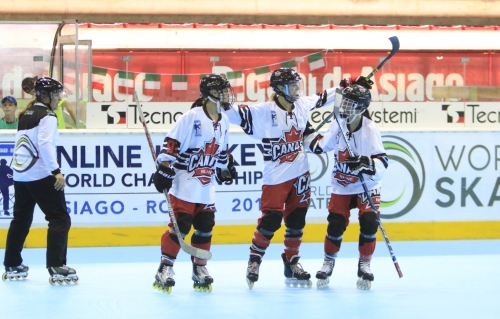 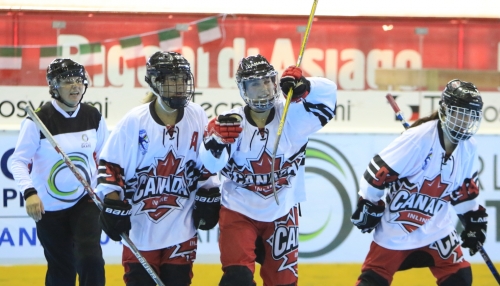 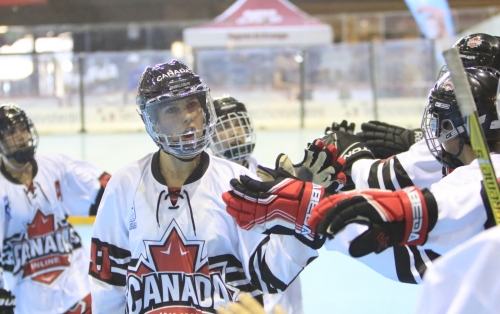 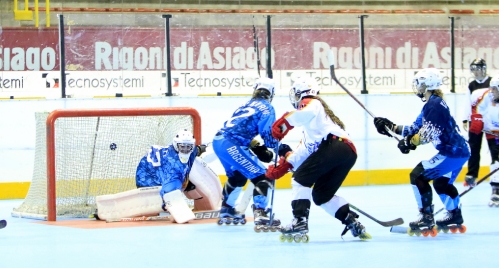 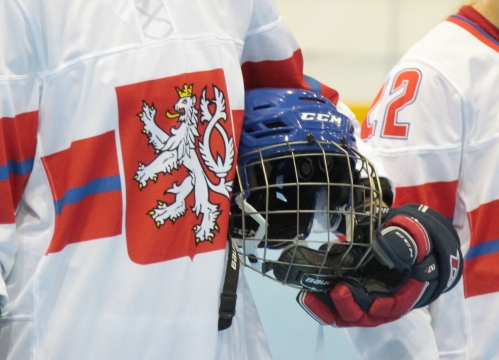 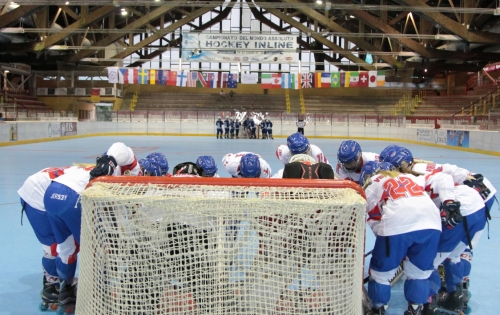 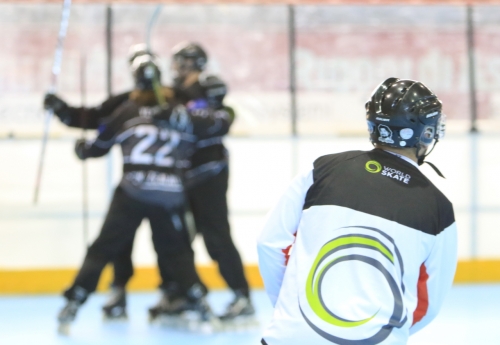 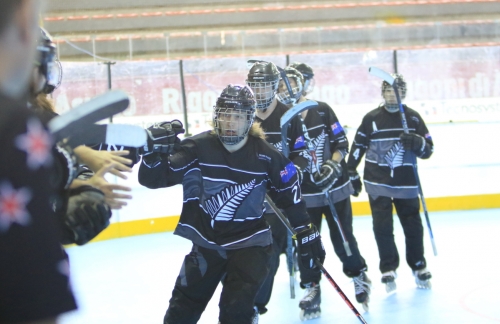 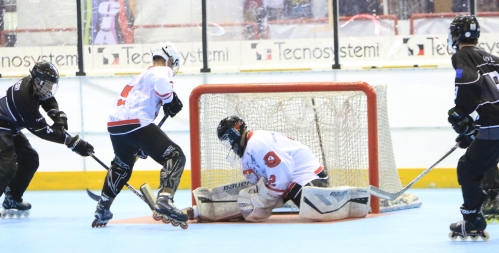