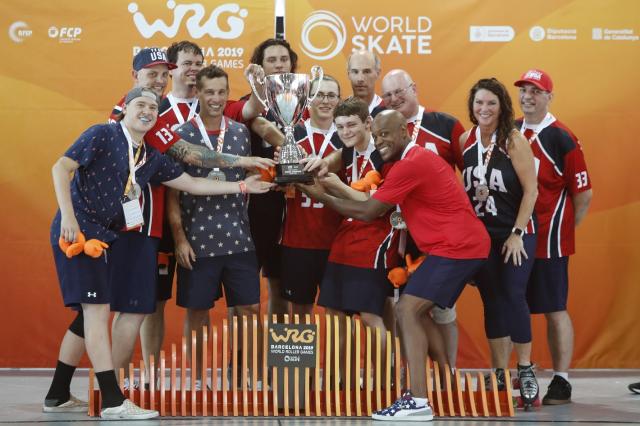 The United States men's and women's team has won the Roller Derby World Championship, which this Saturday has put the final point in the Pabellón de la Riera Seca of Mollet del Vallés after five consecutive days of competition. The US women's team repeats the gold of two years ago, while the men's team premieres the international medal table in men.

The most intense match of the World Championship has been seen in the men's final. United States has hung the gold with a score of 42-37. With few minutes to go, Spain was ahead, with a good contribution from Borja Martínez and Gabriel Barata.

The local fans were waiting for the sign of surprise, but the United States has taken the title in the last minutes of the game thanks to Stephen Carter and Tyler Van Winkle have turned the scoreboard to victory. The masculine one has been completed with Australia, that has gained the bronze after prevailing against Japan by 124-61.

In the women's category, the United States has been far superior than Australia and has been imposed by 224-70 in the final. The Americans have dominated the duel from start to end and have won clearly with the scoring contribution of Kaylee Jankowski and Vanessa Bonet. The Australians have been beaten despite the good work of center Hollie Humbles.

The women's game has been completed with the bronze of Spain, which has won a meritorious India by 106-14. The Spaniards have repeated the bronze of two years ago in Nanjing 2017, but they leave with better sensations. The jammers Lara Selva and Maria del Mar Vidal have been among the most scorers of the championship. 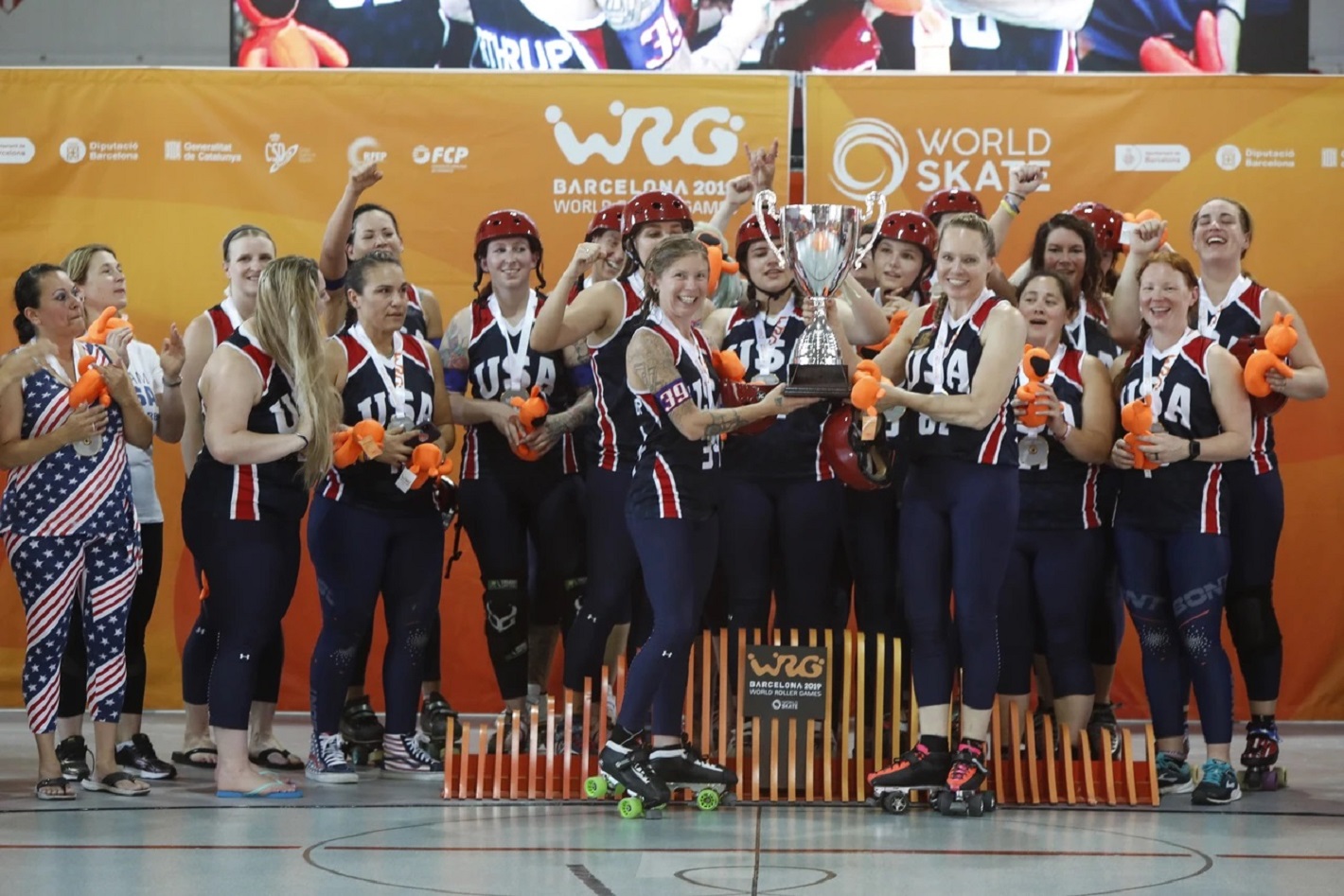 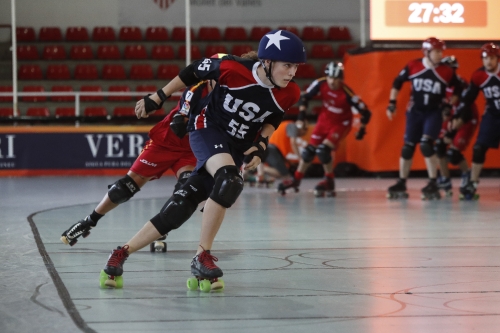 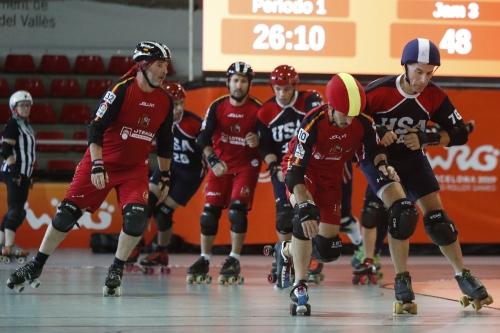 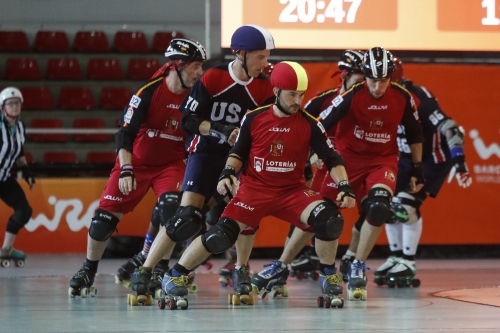 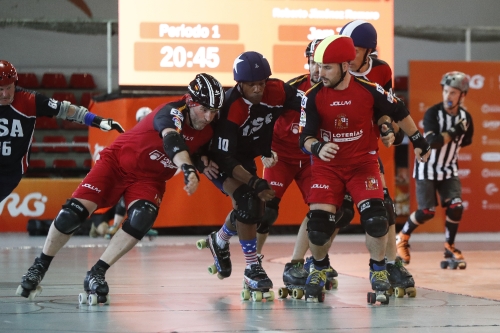 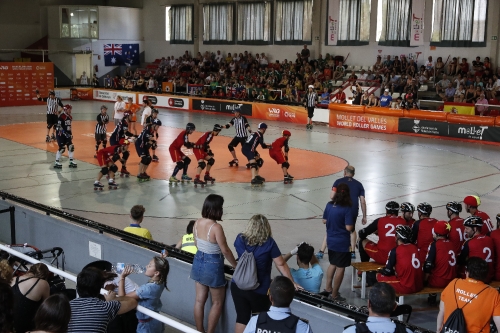 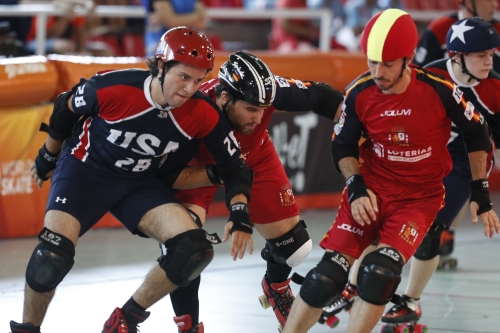 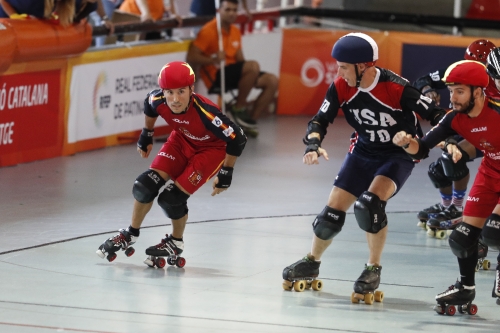 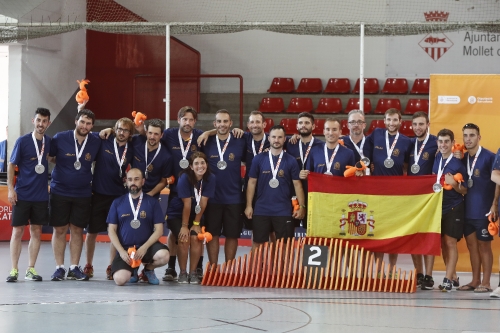 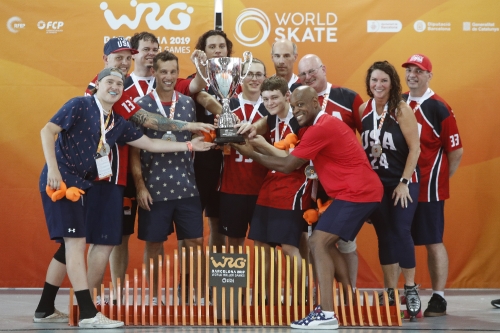 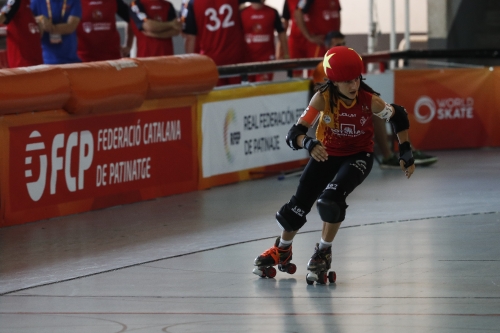 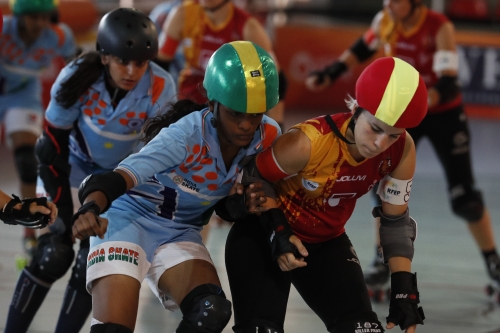 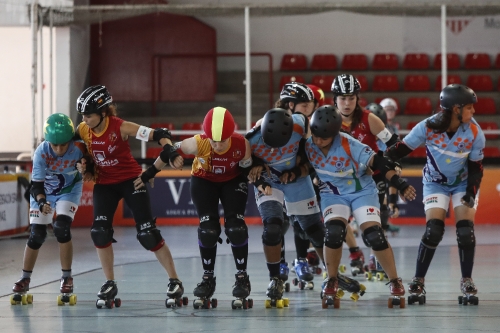 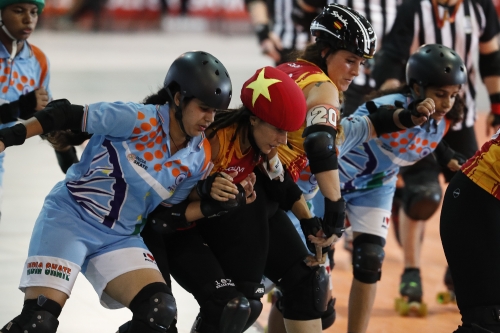 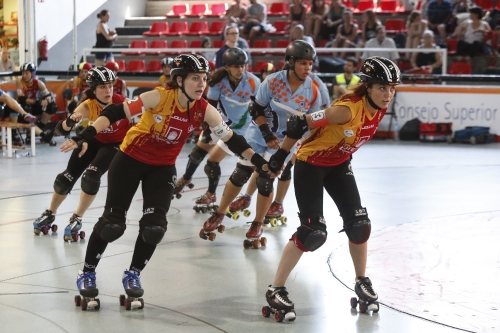 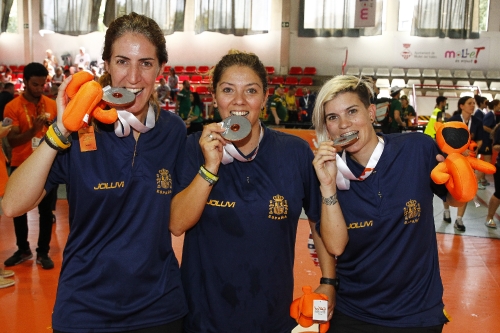 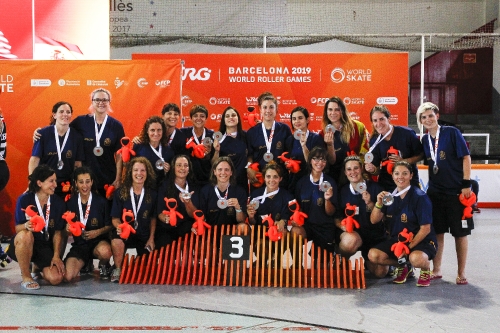 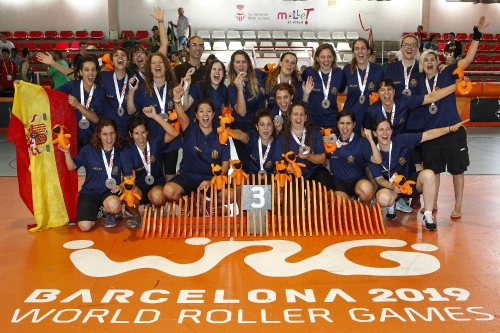 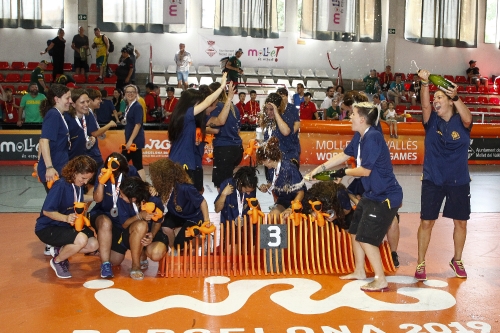 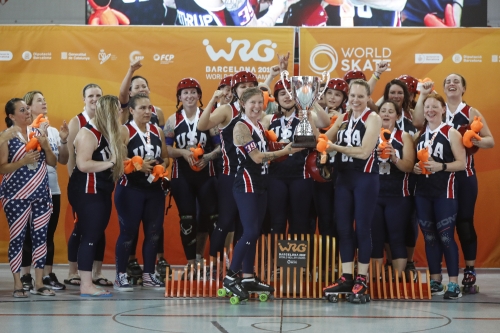