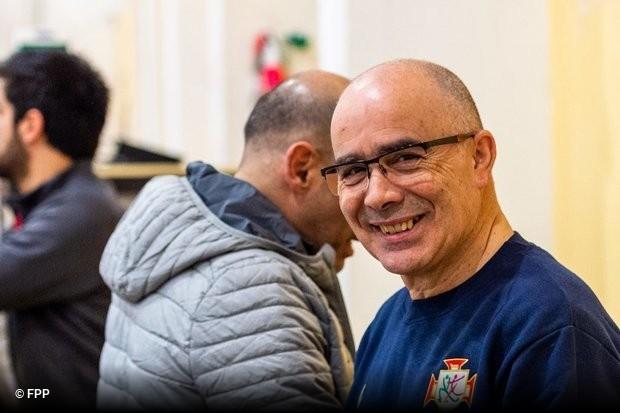 Following Fernando Graça's resignation due to personal reasons, Mr Agostinho Silva has been appointed as Chairman of the Rink Hockey European Technical Commission by the  World Skate President, Sabatino Aracu. The appointment will last until the next elective Congress and has been agreed with with the President of the World Skate Europe, Fernando Claro, and the Chairman of the Rink Hockey International Technical Commission Carmelo Paniagua.

As for the new Statute, Mr Silva will automatically become Member of the Rink Hockey International Technical Commission representing Europe.

Though it's such a difficult time, we wish them a succesful work.