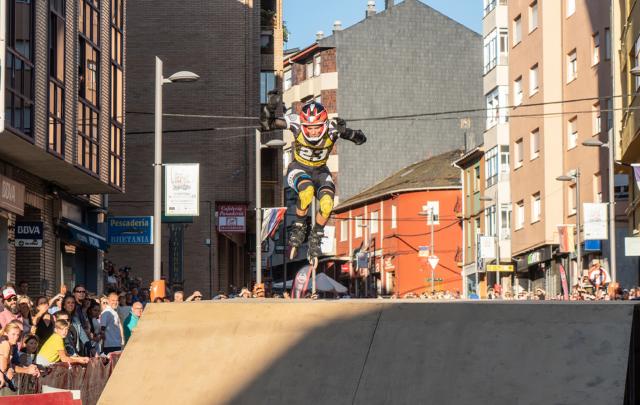 The WSX World Cup in Villablino, Spain, is the fastest Skate Cross event of the season, organised in partnership with local club « Leita ». This year, the crowd could enjoy seeing another victory of French skater Florian Petitcollin, already Free Jump World Champion during Barcelona Roller Games, who also has been dominating the skate cross’ world during already 4 years.