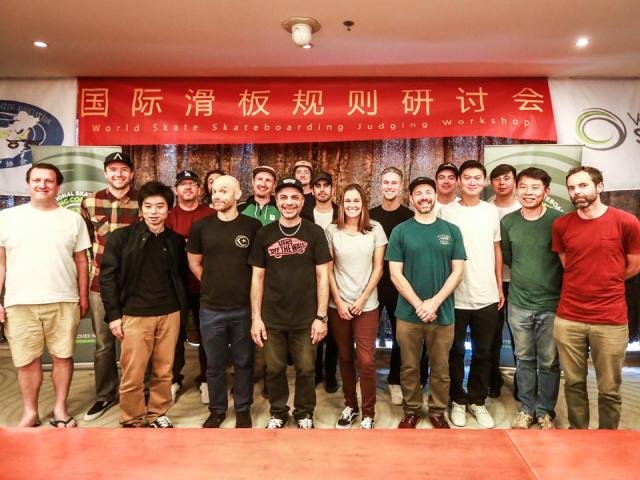 Amongst the many responsibilities of World Skateboarding as Tokyo 2020 approaches, one of the most important is standardizing the process and criteria of how skateboarding contests are judged.

Quality and consistent judging are the basis of fair competition and ensure that skaters around the world know what’s expected of them as they begin the qualification process for the Olympic Games. Poor judging, on the other hand, does the opposite—and worse—as it can actually cripple the progression of a sport.

Amidst four days of deliberation, 17 skateboarders from 11 different countries, with over 500 years of combined skateboarding experience, worked diligently to translate the inherent recognition of what makes good skateboarding from something "you know when you see it," to something that can be written down and explained to skateboarders all over the world. Again and again, the value and appreciation of progression, creativity, and originality rose to the forefront as we labored to ensure that the criteria we produced supported the continual positive growth of skateboarding on all levels.

At the premiere of "Tony Alva’s Loveletters" documentary, Tony summed up our thinking when he shared his philosophy and approach to skateboarding as “progression over perfection.”

Three simple words that perfectly describe what makes for great skateboarding, spoken with zen-like simplicity, by someone who has spent more time on a skateboard than almost anyone on the planet.

JUDGING CRITERIA (in order of priority)

We’re happy with the results of this collaborative effort, if you have any questions, email us at: This email address is being protected from spambots. You need JavaScript enabled to view it. 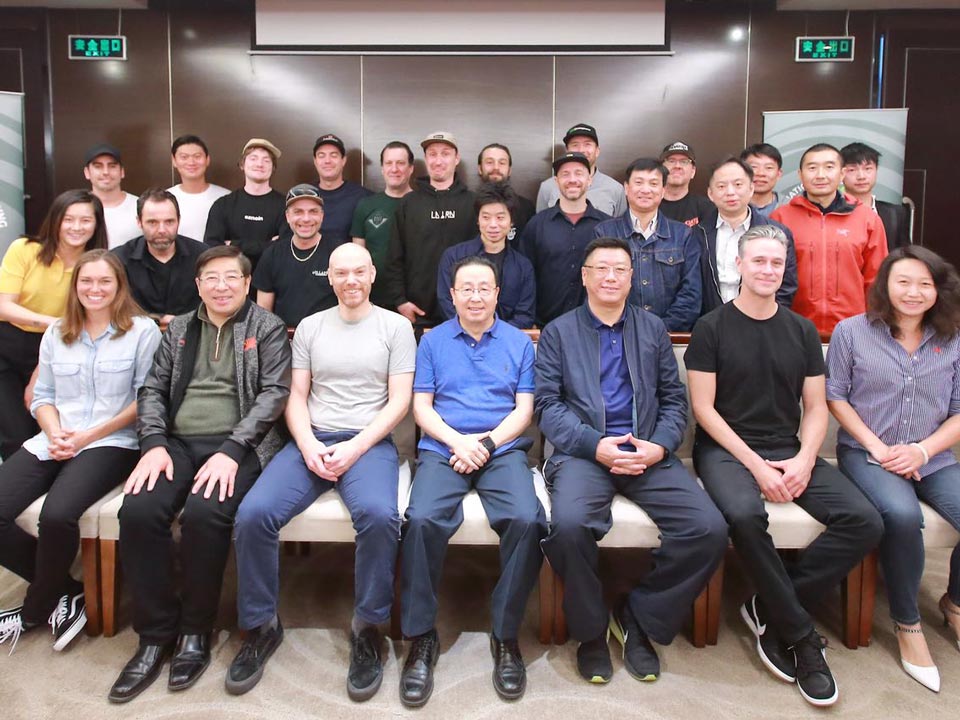 Special thanks to our National Federation in China, CRSA, for their generous hospitality hosting us in Nanjing and making the 2018 ISJC possible.