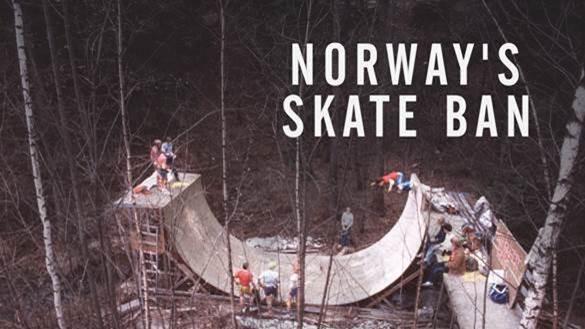 Norway’s skateboard ban in the 70’s and 80’s is an amazing bit of history explored in the documentary Foul Play: Norway’s Skate Ban. Available now through The Olympic Channel, click the link here for an in depth look at this piece of skateboarding’s past and read below for more insights. 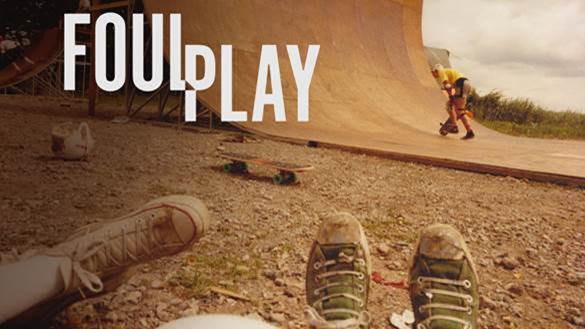 In Norway, skateboarding was banned for 11 years during the 1970’s and 1980’s. A few hardcore devotees defied the law and skated in secret keeping the sport alive. In Norway’s Skate Ban, a new documentary from the Olympic Channel, features skateboarders of the era who have witnessed the transition from the prohibition of skateboarding to it being a nationally funded sport and now on the programme for the Olympic Games in Tokyo.

Featured as part of the award-winning series “Foul Play”, Norway’s Skate Ban is now available worldwide olympicchannel.com, and its apps for mobile and connected TV devices.

“Getting your board confiscated was the end, you would never see that skateboard again, so that was like taking your soul really,” said Cornell about taking risks during the ban.

“I didn’t expect to become a pro skater when a was smaller, it was kind of like a dream. Skateboarding means a lot for me, but at that point in my life it was the only thing that mattered,” said Braaten.

The film also features the current Norwegian National Skateboarding Team and the new generation of skateboarders whose ambitions now include competing at the Olympic Games.

Norway’s Skate Ban is the fourth film in the award-winning Olympic Channel original series Foul Play, a far-reaching documentary series that explores controversial subjects including religion, gender, and race within the context of sports and the Olympic Movement.