A new era of competitive Skateboarding! 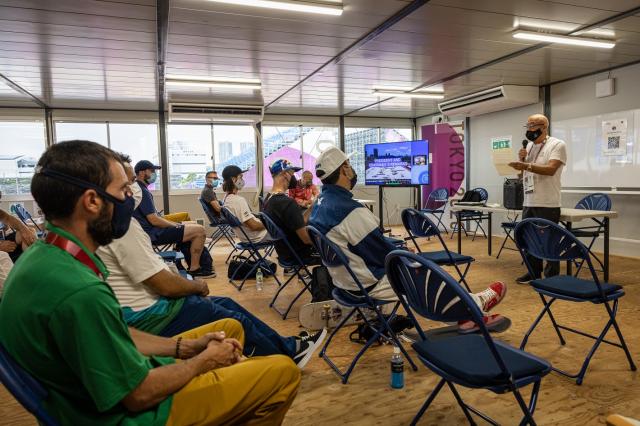 "World Skate is already working on the future and I wish to take this chance to share how we intend to continue to support skateboarding after Tokyo2020. The Olympic Games aren't a destination, but the beginning of a journey for ALL OF US: Skateboarders, Team Managers and NGBs.

I am proud to announce that World Skate is launching the Street and Park Series for 2022 and beyond, up to Paris 2024.

We will provide top-level competitions in terms of locations, venues, organization and prize money, including a bonus structure that will be awarded to top ranking skaters

The event in Rome is confirmed, as we have a four-year contract. The World Championships held last June set a very high standard that we intend to keep in the future. And we are currently having negotiations with several major Countries such as Brazil, China, United States and others.

Welcome to the new era of competitive Skateboarding!"