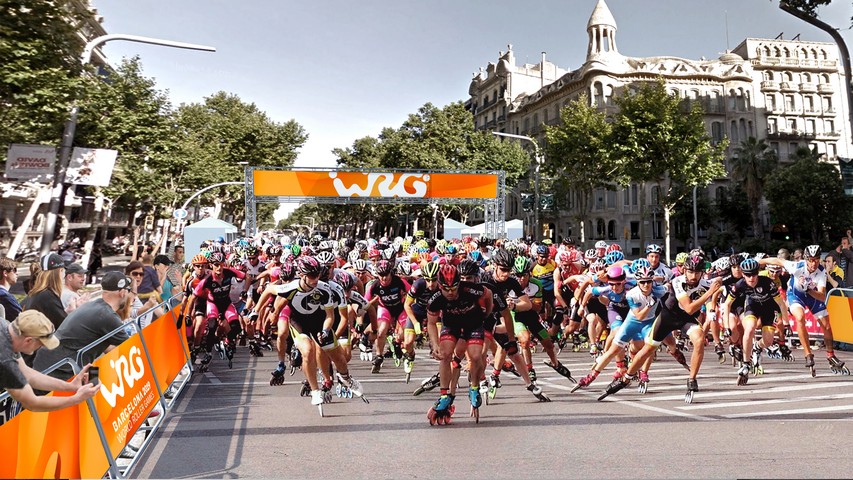 The Passeig de Gràcia (or in Spanish Paseo de Gracia) is one of the most important avingudes (in Spanish avenidas, "avenues") of Barcelona also thanks to the works of modernist architecture of Antoni Gaudí and Lluís Domènech i Montaner, declared World Heritage Sites , and others by famous architects such as Josep Puig i Cadafalch and Enric Sagnier.

It is located in the central part of Eixample: connects Plaça Catalunya with the Gràcia district and crosses the 2 main streets of Barcelona (the Gran Via de les Corts Catalanes and the Avinguda Diagonal). This link between the center of Barcelona and the then small suburb of Gràcia was urbanized and enriched with plants in 1827. Later, between 1890 and 1925, it became the residential center of the city's upper middle class