World Skate at the PanAm Games in Lima: artistic competition are over 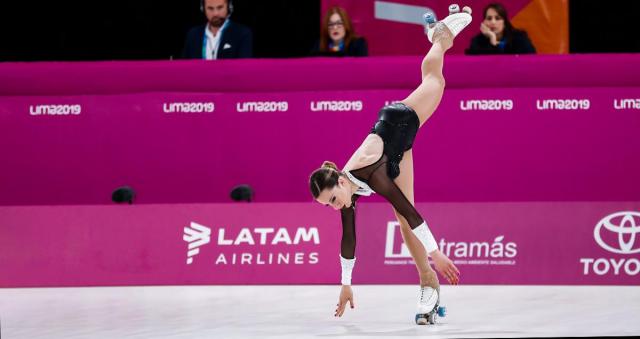 The Pan American Games competitions started on July 24, a few days prior to the Opening Ceremony, and will run until  August 11, where 39 sports, 61 disciplines (21 qualifying Competitions for Tokyo 2020 Olympic Games) featuring 6680 athletes from all over the continent.

16 athletes from 10 countries attended the Artistic event won by the Brasilian Bruna Wurts in the women contest and by the Argentintia Juan Sanchez in men competition.