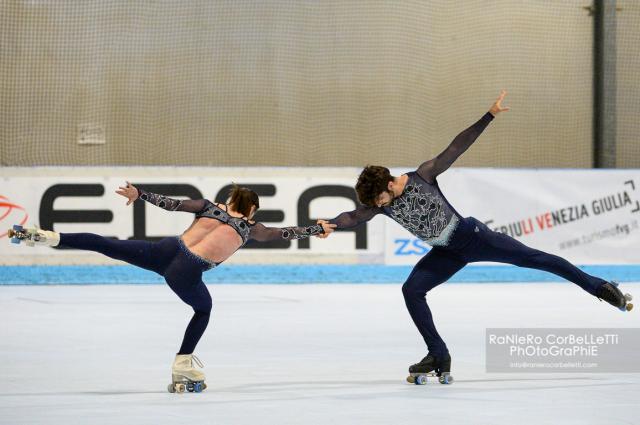 Great success for the 40th edition of artistic skating Memorial Sedmak – Bressan, ended on Sunday 30th of May. The last year’s edition and all the other competitions, included the World Cup and the World Championships, had been cancelled due to Covid 19. The Memorial was the first international competition to occur after almost 2 years of stoppage, having over 300 athletes coming from 14 countries of the world. The event was organized by A.S.D. S.S.D. Polet in the renewed Pala Pikelc arena in Opicina (Trieste) and had as the only flaw the lack of public, again due to Covid 19 related protocols. The access to the area was granted only to competitors and their trainers.

Mr. Samo Kokorovec (president of A.S.D. S.S.D. Polet, ndr) comment was: “It has been a great effort, coming from all our associates and supporters that worked hard to organize the event despite the restrictions due to the Pandemic. We needed more than double the workforce we used the previous years, not to mention the economic standpoint. It was all worth it, we've finally given to these Champions the possibility to compete after 23 months of inactivity. We`d like to thank Regione Friuli - Venezia – Giulia, Z.K.B. bank, Unione Circoli Sportivi Sloveni in Italia and all the rest of the sponsors that made this Event possible.”

The Memorial had always having the classical specialties, such as free, pairs and dance. This year however saw the addition of also the solo dance specialty. The level of the competition was top notch, as Rebecca Tarlazzi (2019 World Champion in artistic singles and couples) has gained the gold medal beating Letizia Ghiroldi (2018 artistic World Champion) in female free, while the male free category was dominated by Pau Garcia (2019 Junior artistic World Champion). Unfortunately, Luca Lucaroni (2019 Word Champion in singles and couples) couldn`t participate to the competition preventing his partner (Rebecca Tarlazzi, ndr) from competing in pairs category.

All the performances were live streamed on the official channel World Skate TV. 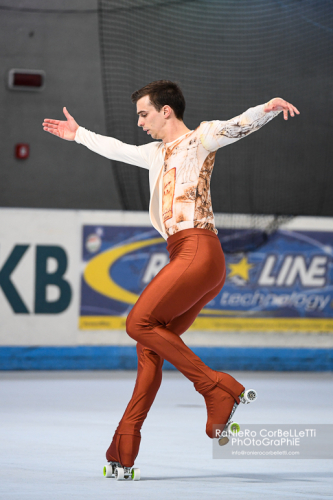 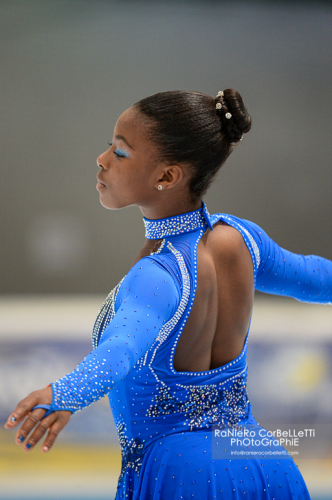 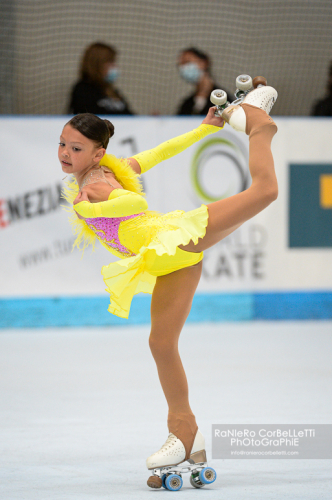 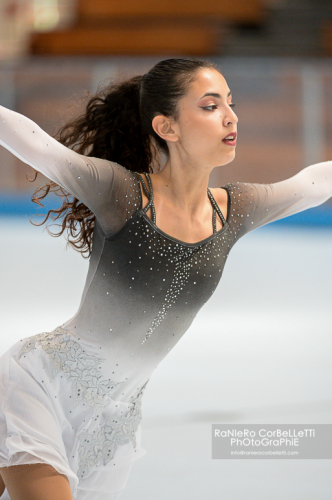 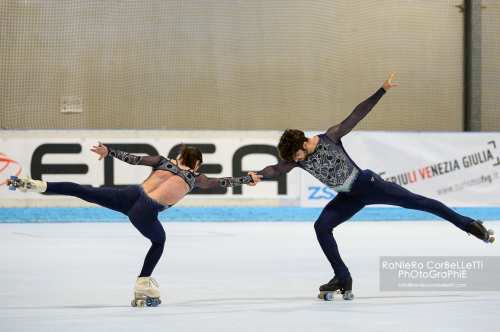 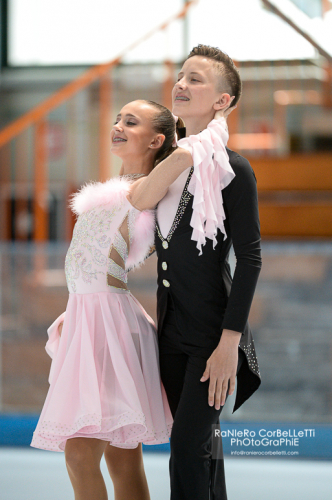 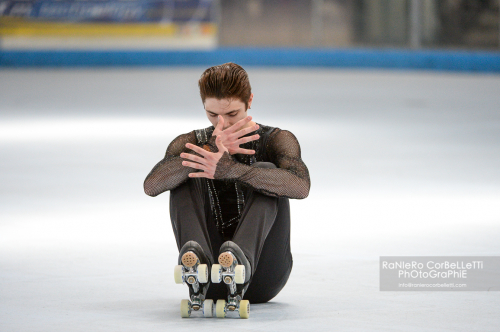 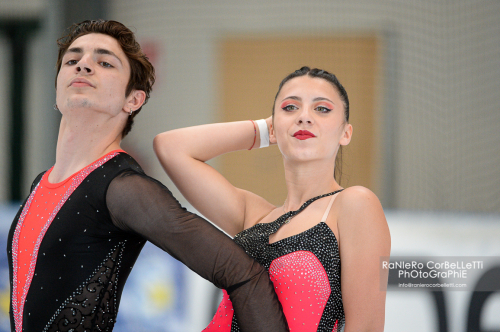 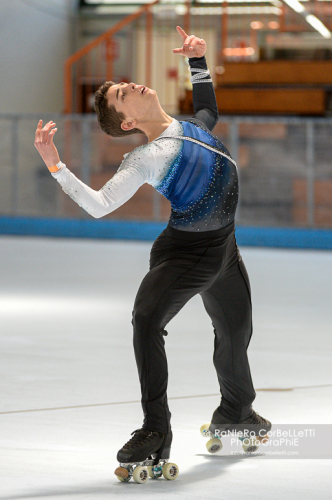 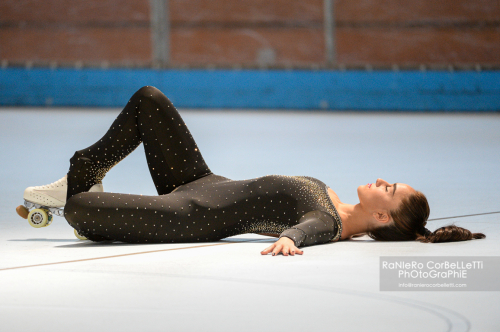 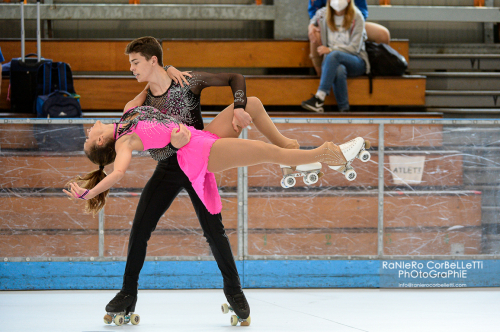 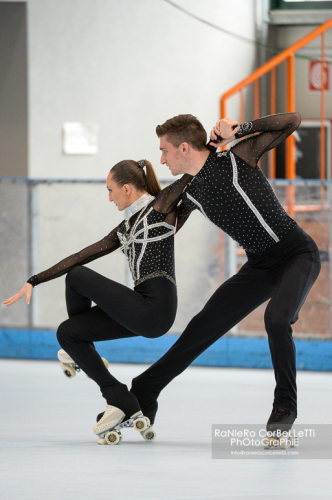 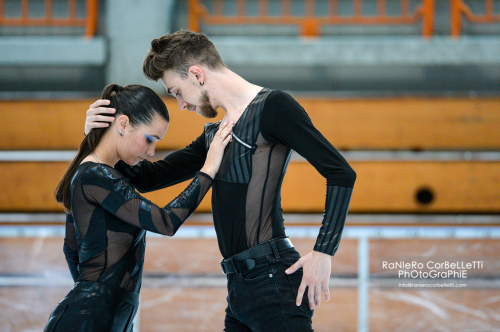 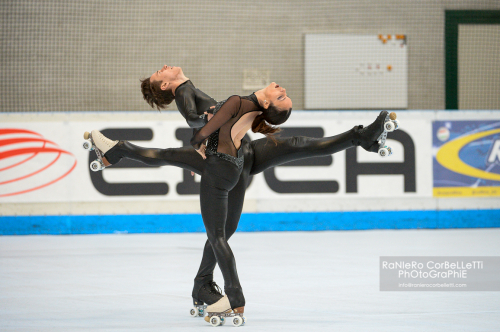 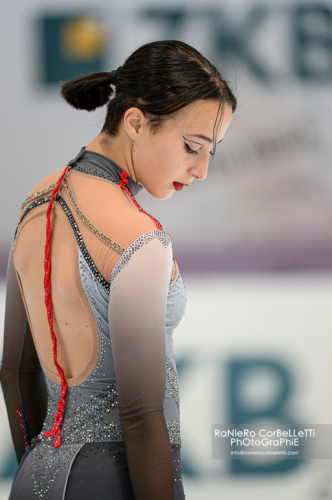 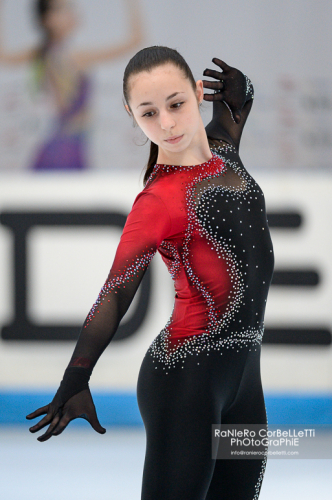 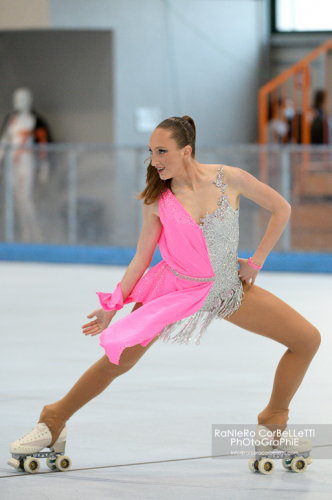 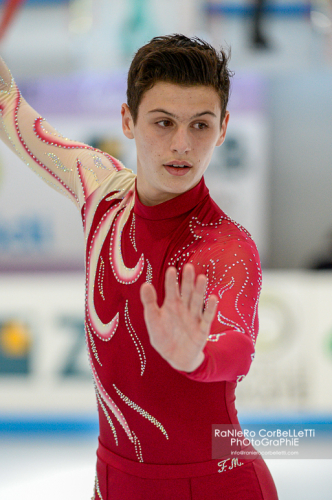 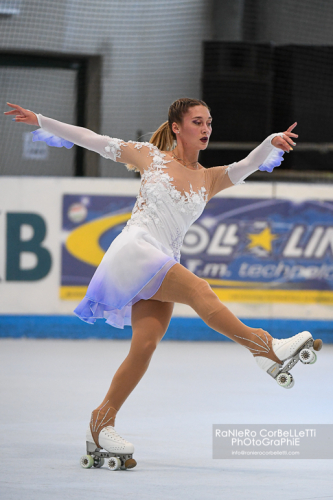 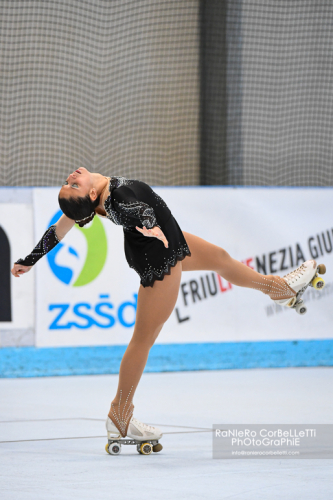