Seminar for Judges, Coaches and Referees in West Africa

In the Auditorium of the National Olympic Committee of Benin, the Benin Federation of Roller Sports organized the Seminar that was attended by Togo, Nigeria, Liberia, Senegal and Benin: The Seminar was led by Hervé LALLEMENT, Alain NEGRE and Luc Bourdin. 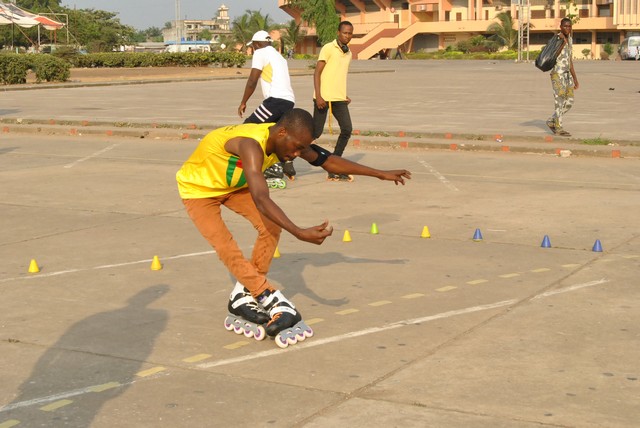 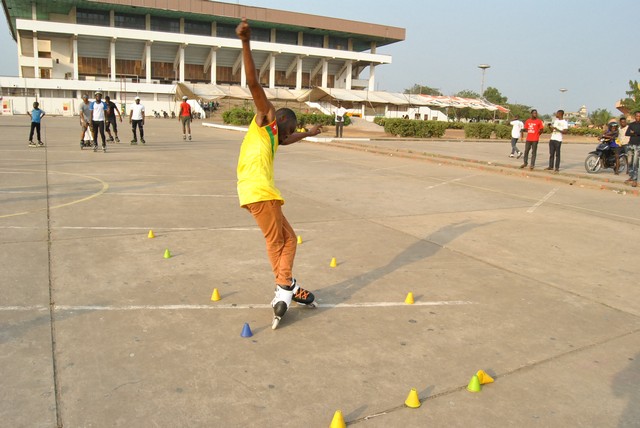 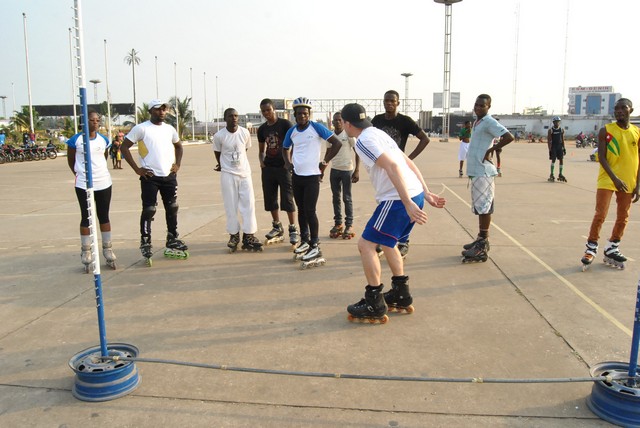 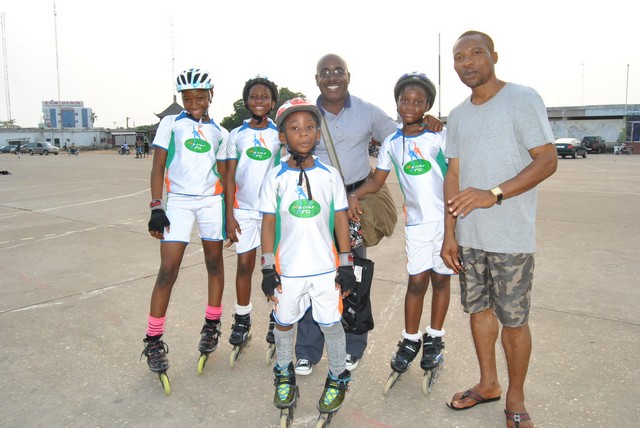 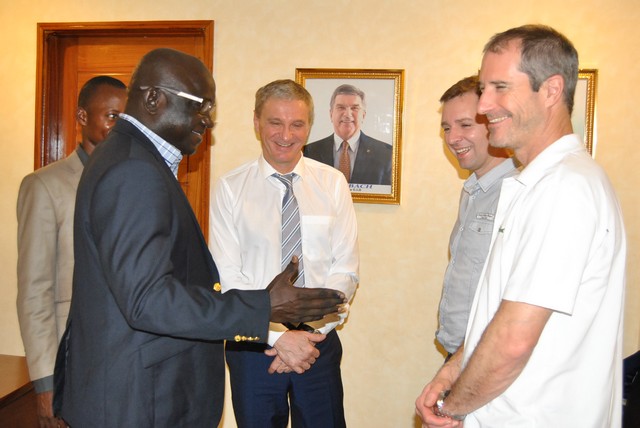 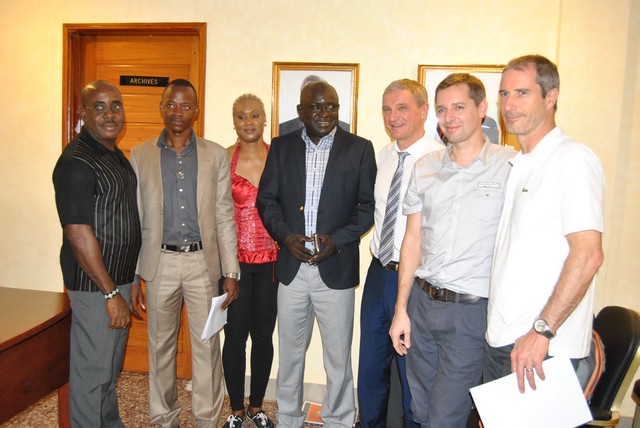 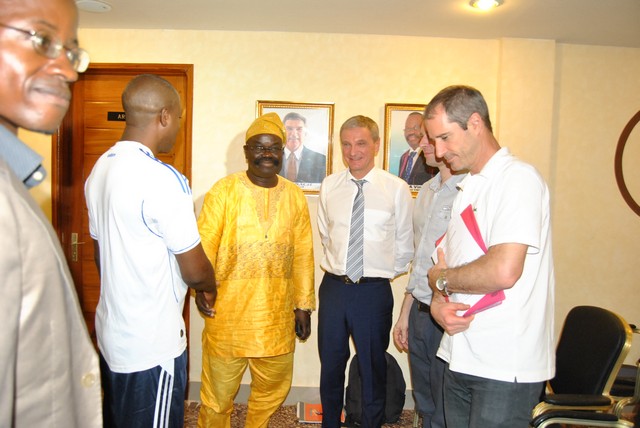 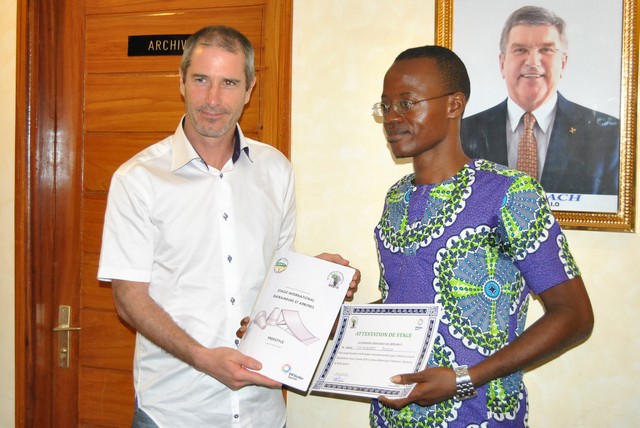 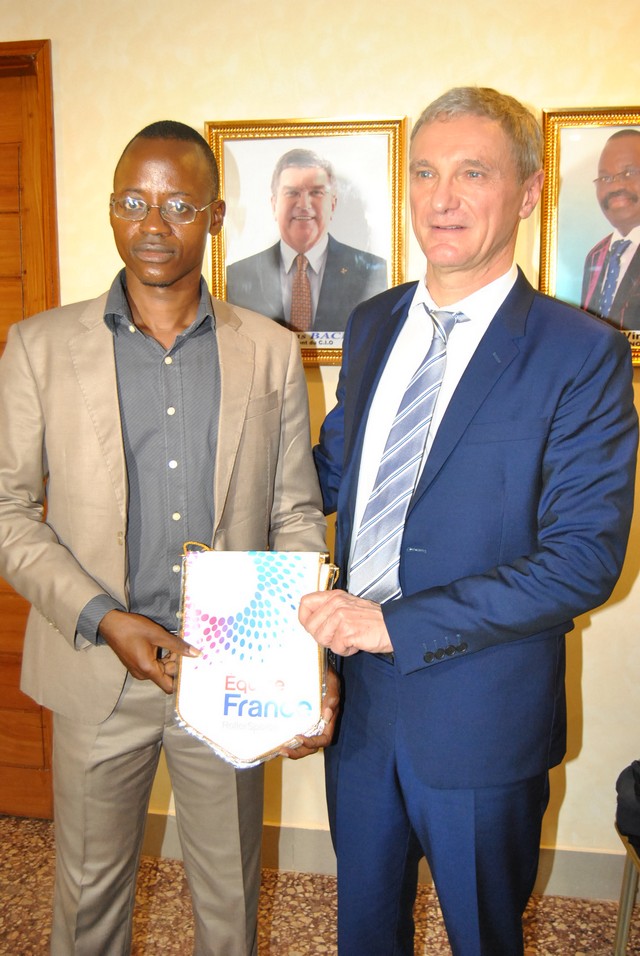 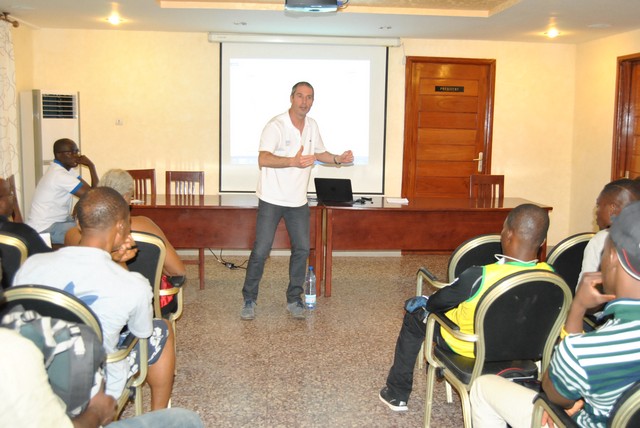 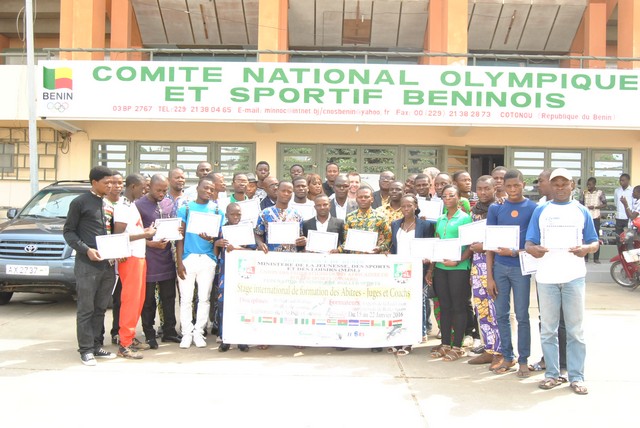 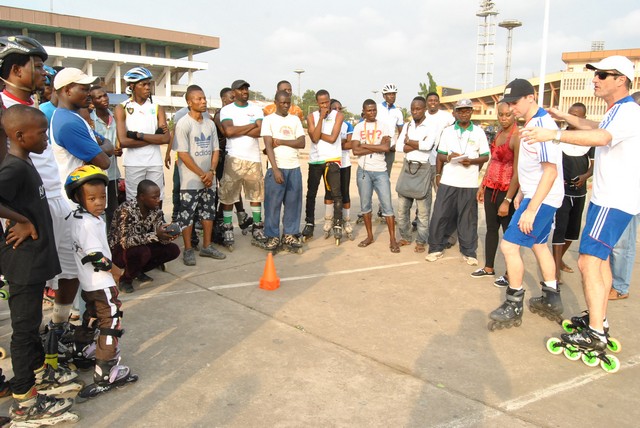 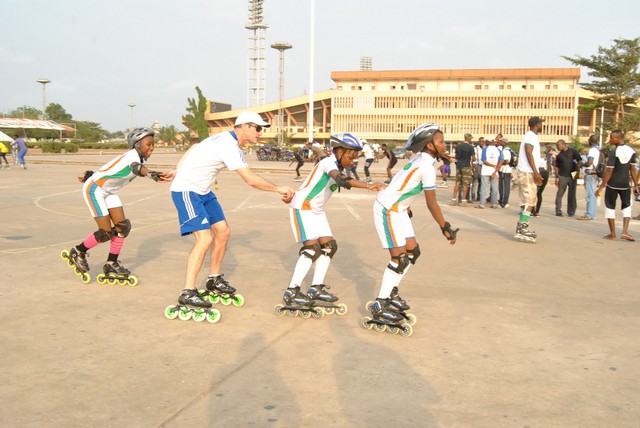 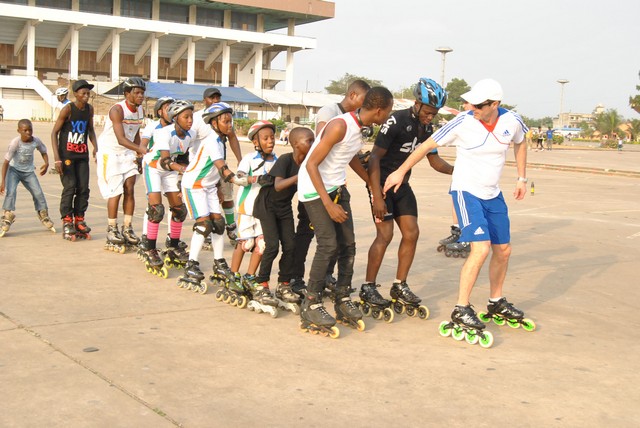 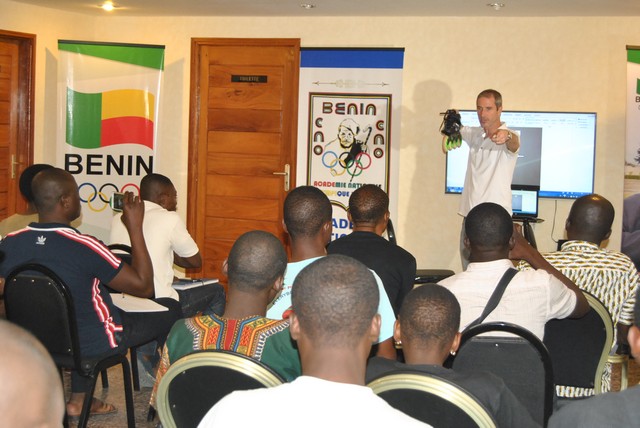 During the opening ceremony, hold on the first day, the President of the FBRS, Marius TCHIBOZO, and the President of CNOS Benin, Mr. Julien MINAVOA, welcomed the delegation whilst the Minister of Youth and Sports Mr. GIBIGAYE Dormice officially launched the workshop.

Mr Antoine  ATTIKPA, Secretary General of the Ministry of Youth, Sports and Recreation, having appreciated the arrangements made for the success of the Seminar, instructed the Director of Sports for All and Sports Director of Elite one hand, and the Executive Committee of the FBRS secondly, to monitor the issue of the organization of the first West African Championship of Roller Sports.