Another busy roller day in Nanijing. In the morning, whilst in the track the heats where running, in the FIRS Official Hotel the Executive Board Meeting took place in Nanjing.

The EB members focused on the implementation plan of the FIRS antidoping policy in the next few months. In the afternoon, they had a survey on the venues for the Skateboarding and Roller Frestyle events of the 2017 Roller Games.

Regarding the Worlds going on the track, in the Junior Men 15.000mt Elimination, the Colombian CARLOS Franco confirmed the 2015 Gold Medal won in Kaohsiung, followed by GIUSEPPE Bramante (ITA) and the Colombian teammate SAUL Herreño.

The Senior entered the track for the 10.000 mt P/E won both by Argentina: Gold Medal for MAYRA Yaquel Arias, Silver for FABRIANA Arias (COL) and Bronze for GARAM Yu (KOR); at 33 laps to the end, the Senior Men competition has been restarded because of a fall - around the second half of the race, the Argentinian KEVIN Kumada left the group, began to gather points after points and won the Gold Medal with 15 points; Silver Medal for MANUEL Saavedra (COL) and bronze for GEUNSEONG Son (KOR)

It was then the turn of sprint races for the Senior cateogories. Colombia overruled in the Ladies competitions: Gold Medal for PAOLA Segura. The Italian ERIKA Zanetti, was on the run for the third position on the podium but ERIN Jackson (USA) passed her and tried also to tear off a Silver, but by the end, JERCY Puello ensured another medal to the already rich Colombian collection. Unexpected the results in the Men category: Colombia was not able to gain any medals in a competition that usually rules. France finally went to the first step of the podium thanks to Gwendal LE PIVERT, Silver for SUCHUL Jang (KOR) and bronze for DE SOUZA Elton (FRA).

The afternoon competitions will be Live on FIRStv http://firs.rollersports.tv/
Go to FIRStv for the podcasts of the second day 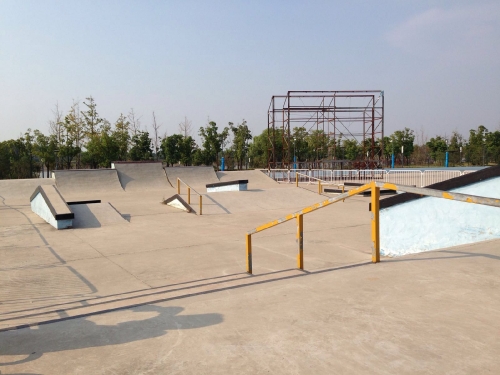 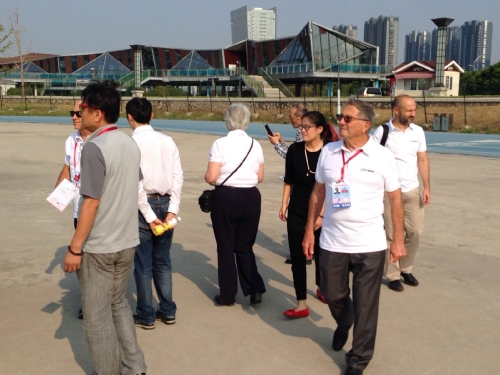 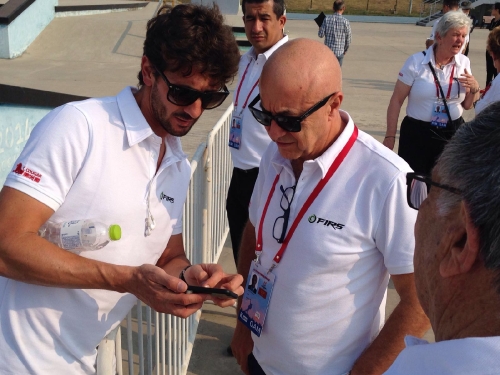 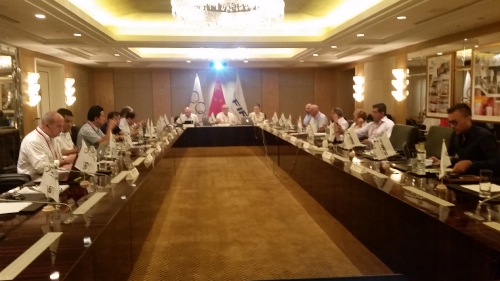 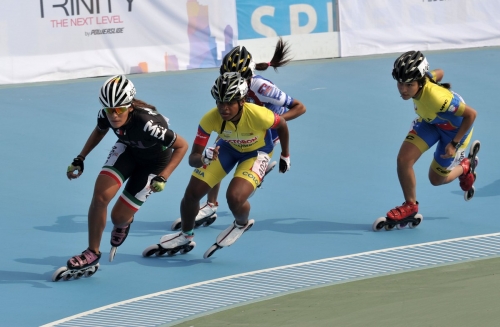 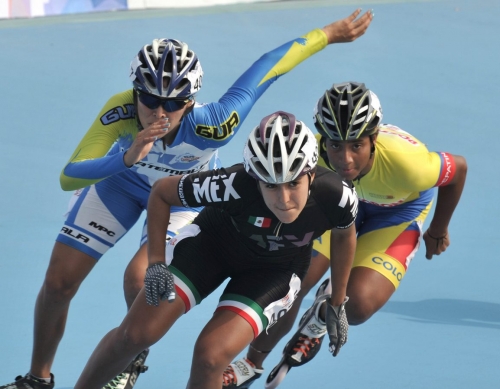 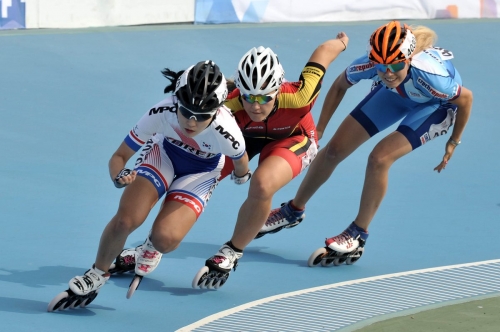 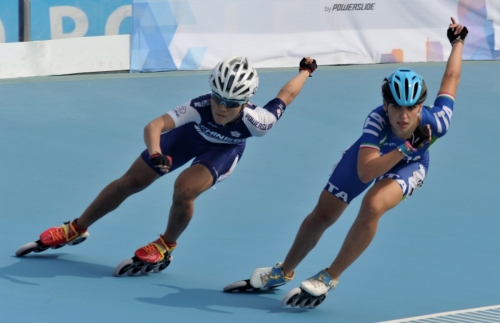 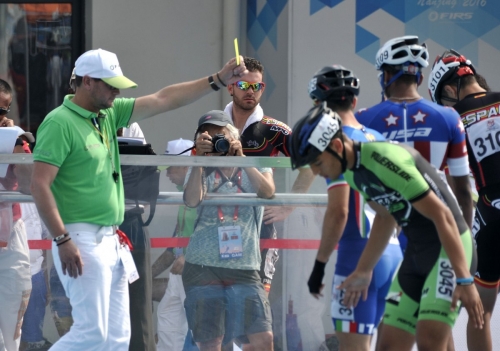 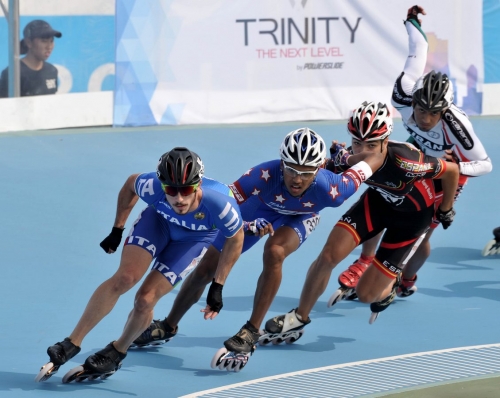 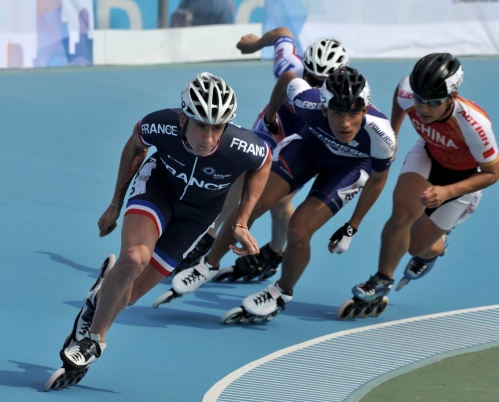 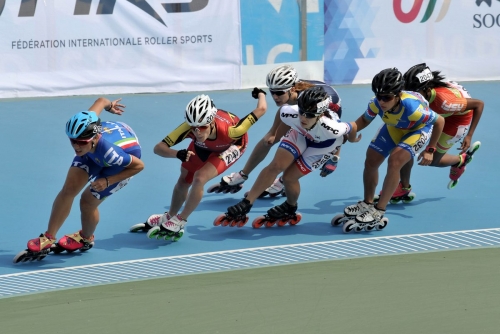 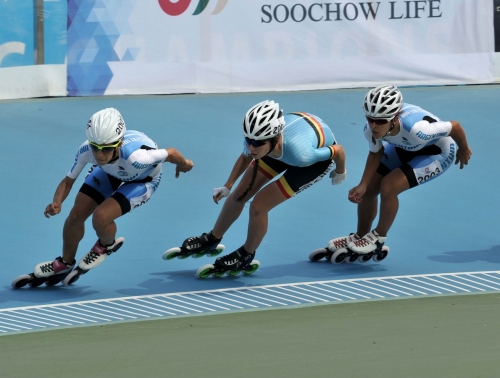 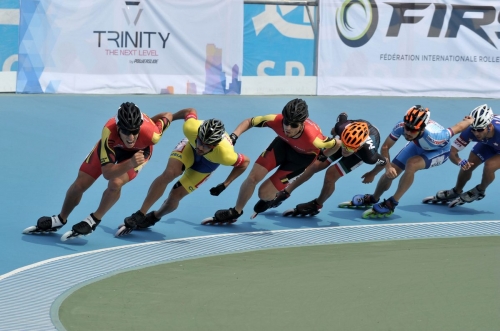 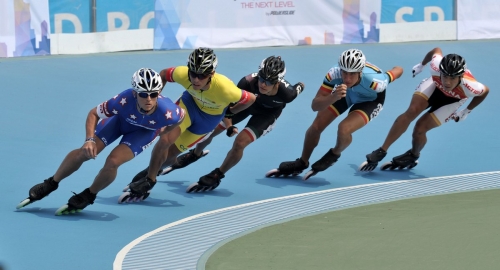 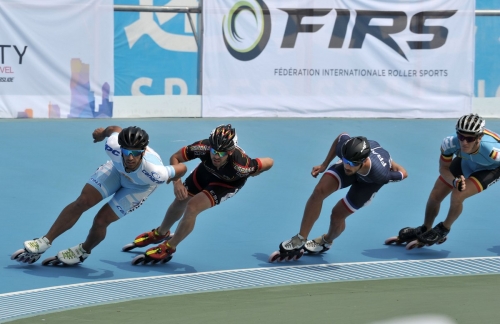 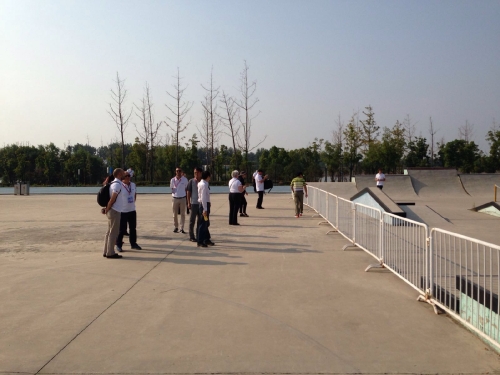 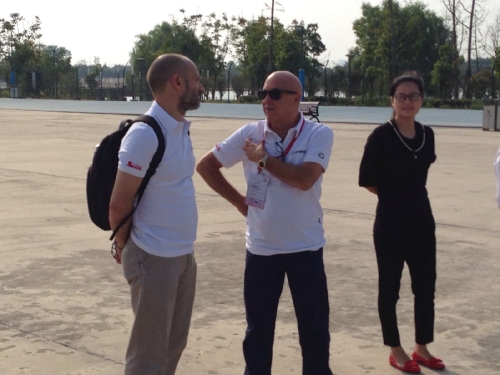