All the first part of the second day of competitions was dedicated to the Speed Slalom in the categories Junior and Senior, Women and Men.

Lo Pei Yu (TPE) won the Gold Medal and broke the record in her category; Silver to her team mate Chen Bei Yi and Bronze to Li Qian Qian from China. Chinese Taipei confirmed its predominance also in the Junior Men category with Gold and Silver Medal respectively to Chen Yu Chi and Wang Jung Hsin; Bronze for Ranjbar Vakili Pedram from Iran.

In the Senior Women, the French Granjon Zoé broke the Asian hegemony reaching the first step of the podium, followed by Wang Tzu Chien (TPE) and Liang Hsuan Min (TPE). Her team mate, Giron Raphael FRA, was not able to do the same in the Senior Men and got only the Bronze Medal after the Chineses Ye Hao Qin - Gold - and Pan Yu Shuo - Silver.

In the late afternoon, it was the turn of pairs in the Classic competition. The defending champions, Guo Fang / Zhang Hao (CHN) confirmed the Gold Medal with a 10 points performance. The fight for the second place was between the Italian pair Rotunno Andrea / Quiriconi Nicolas and the Koreans Yu Jin Seong / Kim Jun Kyeom: the highest technical score, let the Italians win the challenge despite of the 4 cones penalty and improved their World ranking. The Koreans confirmed the Bronze Medal of Paris 2014.

All the competitions have been broadcasted in live streaming on FIRS Tv. Please, check the files below for the complete results of the second day of competitions. More pictures are available at http://goo.gl/I5ynBr 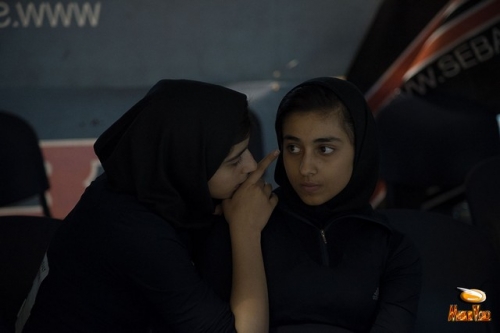 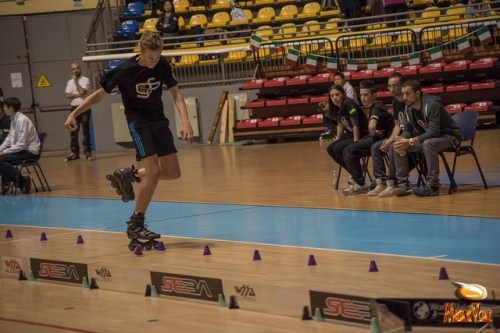 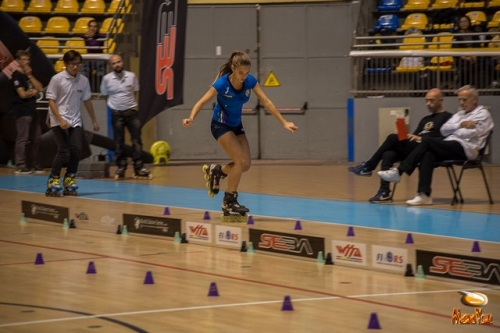 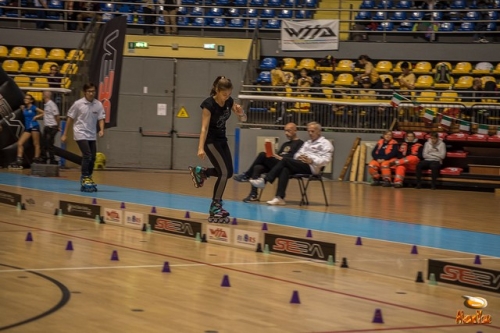 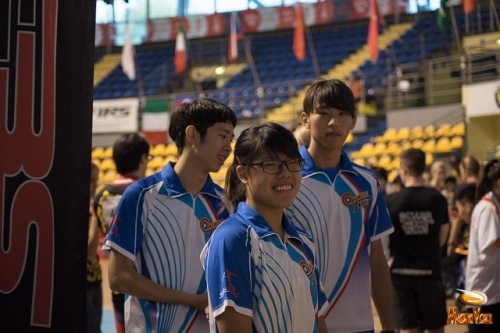 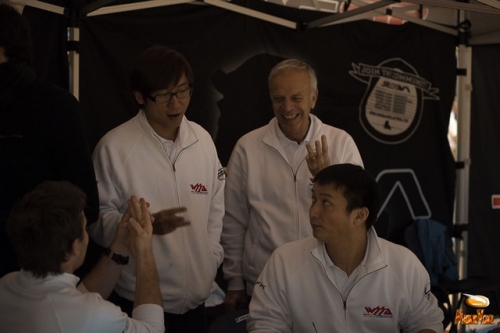