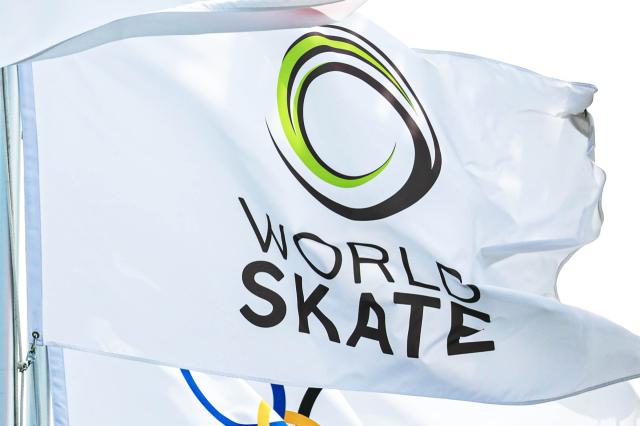 Taking forward the learnings and feedback from Tokyo, there are a handful of new aspects to the qualification process this time around, which skateboarders and other interested parties should be aware of.

In the interests of clarity and simplicity of communication, we have highlighted them below: