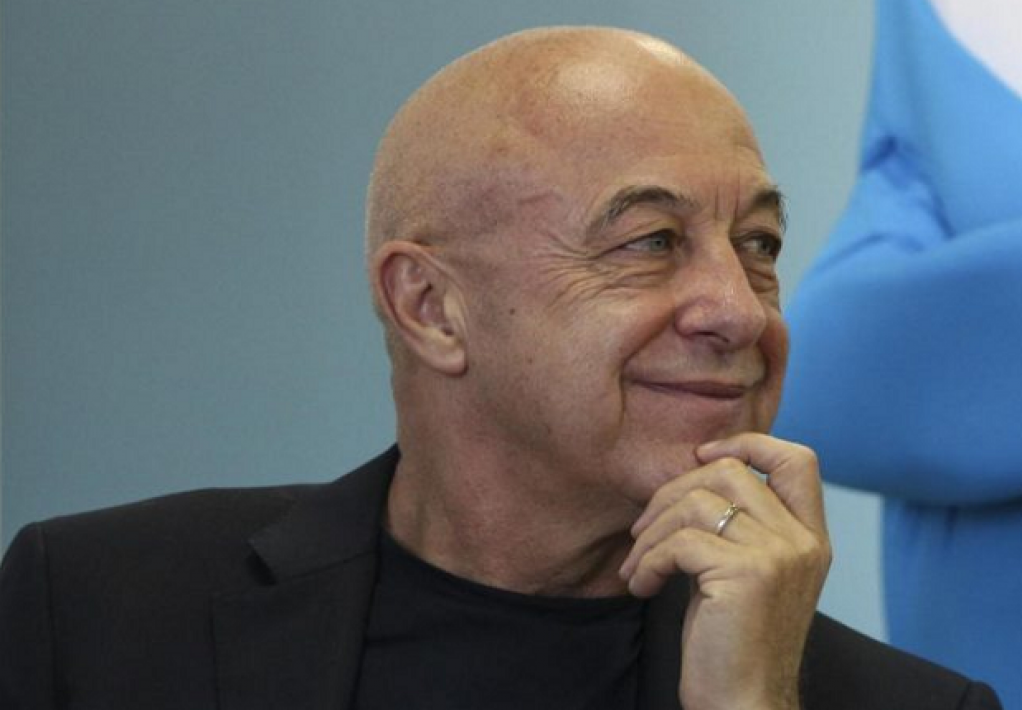 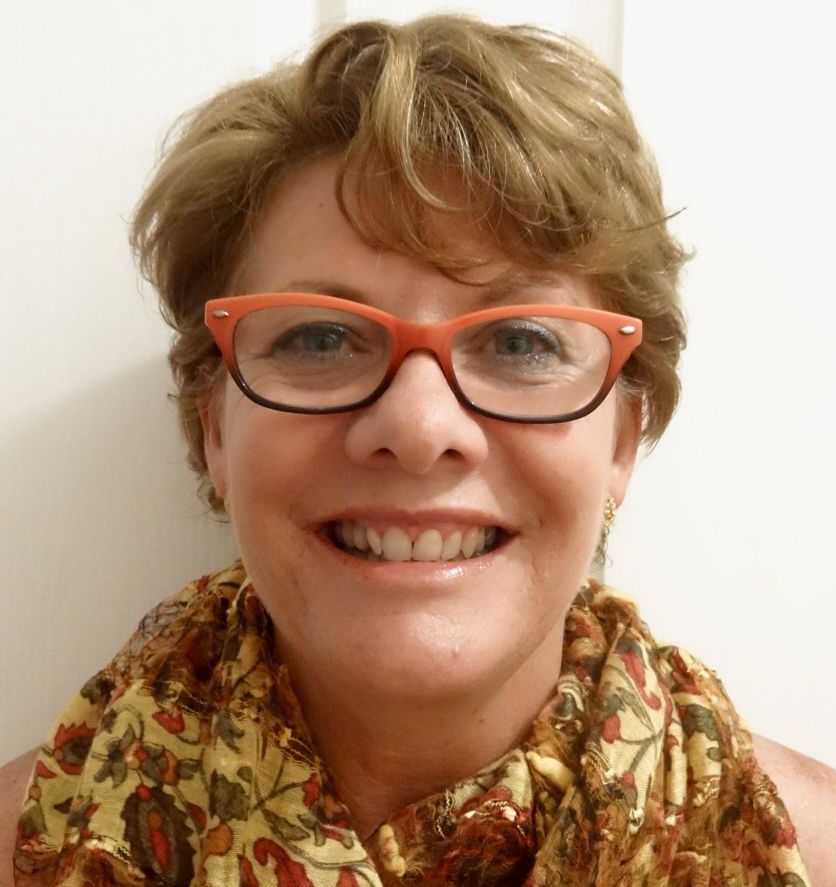 Karen Doyle the current Skate Australia President, was appointed World Skate Oceania President in January 2019.  With a background in Office Management, Karen's skills have served her well as a volunteer sports administrator with Skate Australia, having served on various committees, in the discipline of speed skating, over the past 40 years. Karen, initially a speed competitor, became an International Speed Judge in 1981, having officiated at numerous World Championships.  Since March 2015, Karen Doyle has been active in all aspects of Skate Australia Inc. operations for all disciplines as a Skate Australia Board Member. 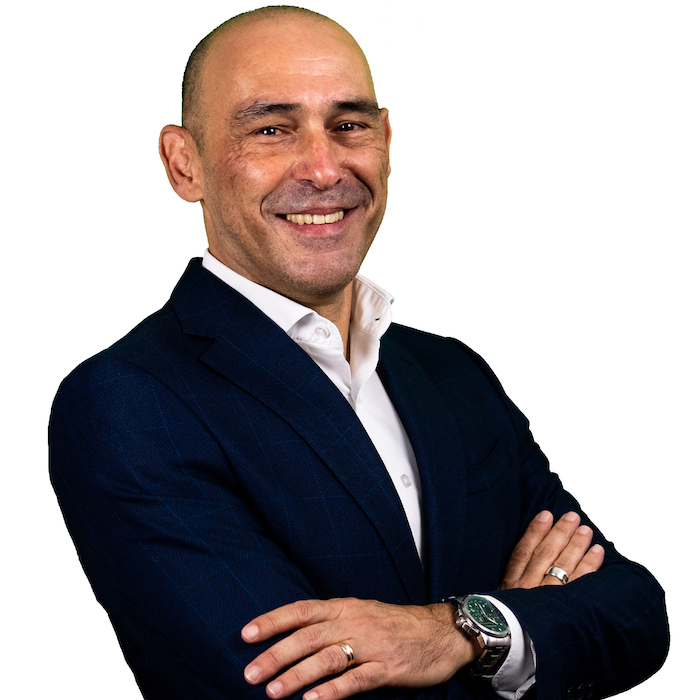 • President of the Skating Federation of Portugal since December 15, 2018
• High School Teacher of Physical Education - 1994 - 1999
• Federated Roller Hockey Athlete for 22 years • Roller Hockey Coach with more than 20 years of activity
• College Professor in several Universities: Skating Discipline and Roller Hockey Specialization Course - 1998 - 2013
• National Technical Director of the Portuguese Skating Federation in 1999 - 2009 and 2013 - 2018
• Technical Coordinator of the National Roller Hockey Teams in 2004 - 2009 and 2013 - 2018
• Roller Hockey National Coach of all categories, including women
• Vice-President of the Roller Hockey Development Commission of the C.E.R.H., 2012
• Author of several articles in magazines on Youth Training
• Lecturer in several Sport Congresses
• Co-author of the book “Initiation to Skating” - Universidade Lusófona
• Author of the MINI HOCKEY Project • Author of the MINI HOCKEY Video of the C.E.R.H.
• Co-author of the book “Sport and Spirituality”

OTHER ASPECTS TO CONSIDER 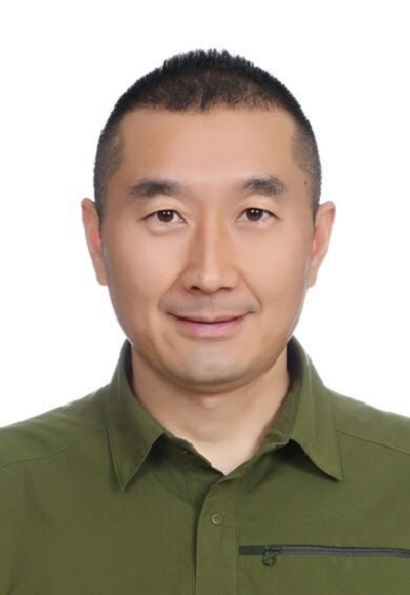 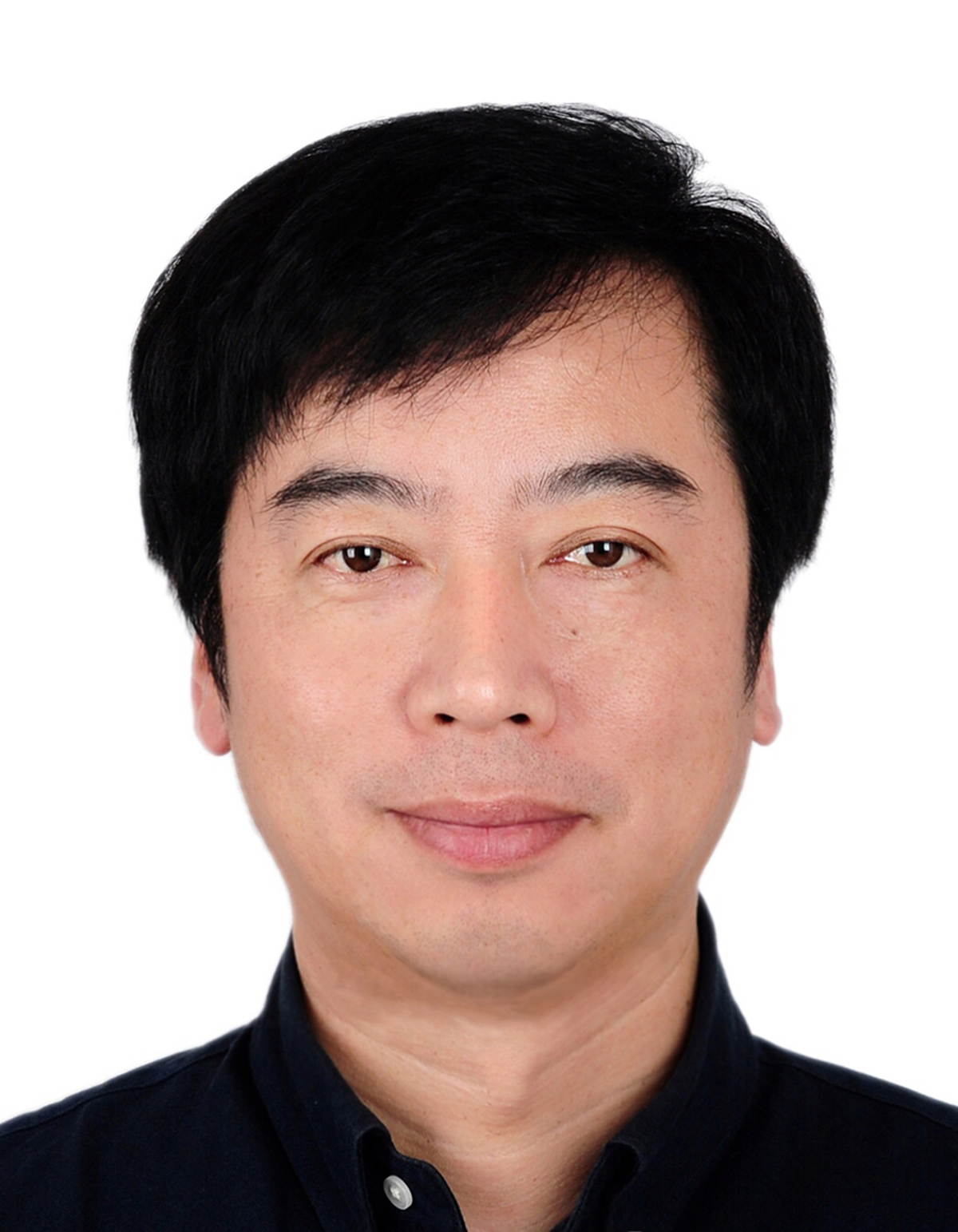 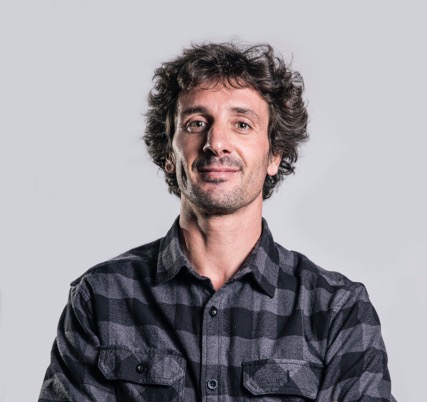 Born on 25 July 1979 and wheels lover since 1985. Skateboarding as well as Roller Freestyle are his hobbies since that year and never left him.
Olivier keep on developing the Freestyle Wheels sports through his Director position at FISE and he is currently Chairman of the Roller Freestyle Technical Commission. 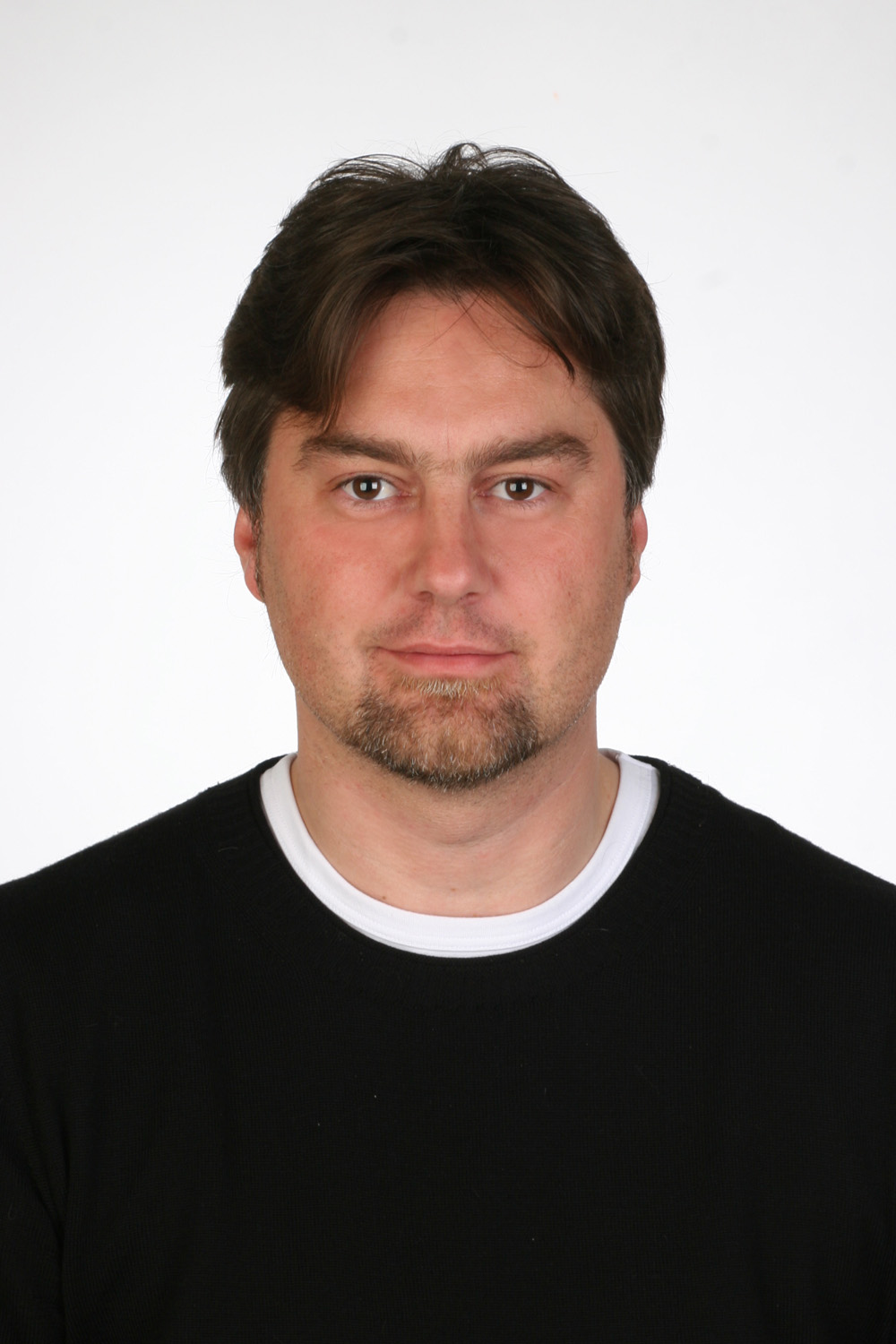 Andrea Fonzari, born and raised in Trieste, Italy, is the newly appointed Inline Hockey Technical Commission Chairman.
Fonzari was the World Skate Inline Hockey Referees in Chief where he directed the activity of all International Officials.
Currently, the National Head of Referees for the Italian Federation, his experience as an Inline hockey referee spans over 19 years. 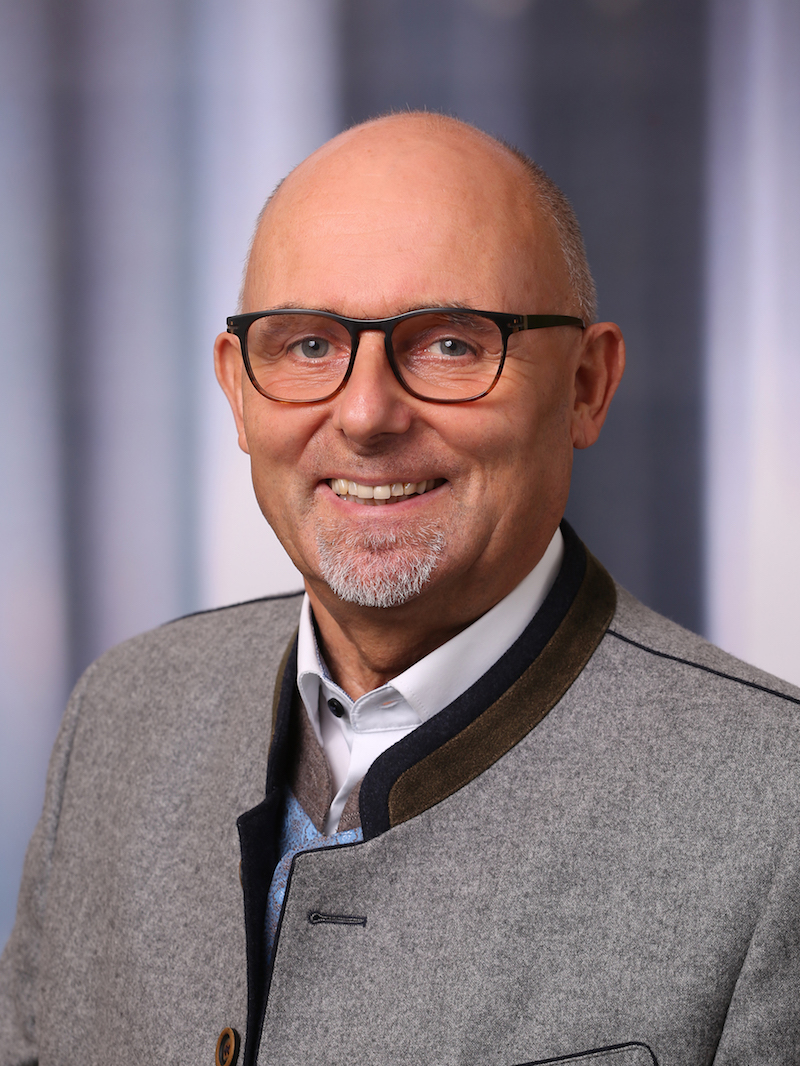 Mr. Regueiro has been involved in the sport of Roller Derby for almost thirteen years. Working directly with athletes, officials and clubs, he has performed many leadership roles as part of his commitment to constantly improve, innovate, and grow the sport.
At the national level, he has served the United States Federation as part of the Sport Committee since its inception. While there, he was Chair of the Committee for two years and was integral in the development of their Roller Derby program, their progressive set of rules, and the organization of every one of their National Championships. He is currently a member of the USARS Board of Directors and, until recently, the General Manager of the Chicago Red Hots, a club at the forefront of the movement to integrate widely-accepted sports organizational structures into roller derby.
Mr. Regueiro has been the Chair of the World Skate International Roller Derby Commission since its inception in 2016 and has served as part of the World Skate Executive Board throughout the 2017-2021 term. 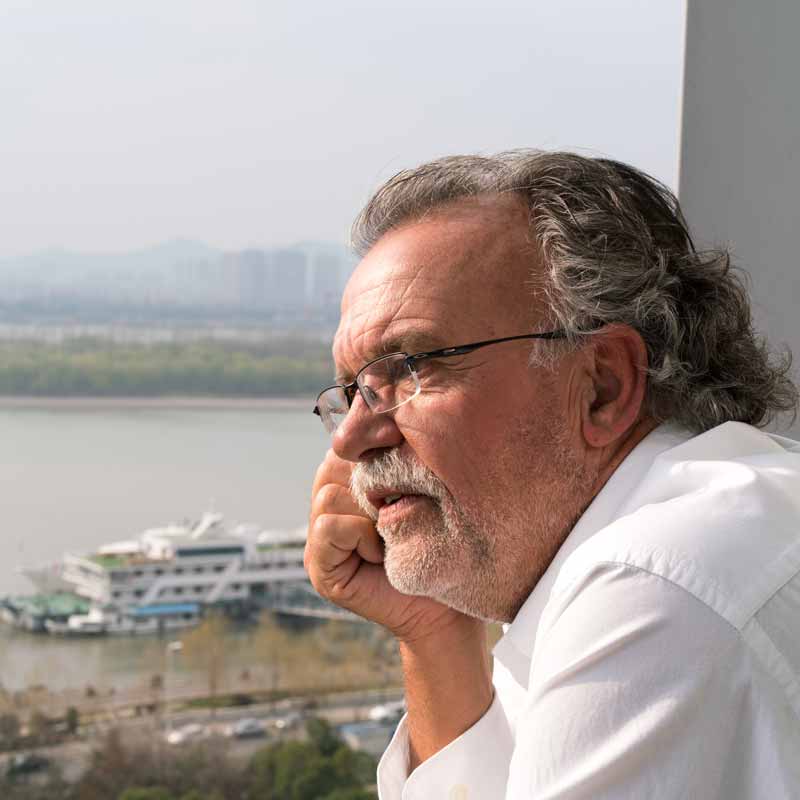 Ream graduated in 1976 from Penn State University with a bachelor’s degree in business administration. A native of central-Pennsylvania, Ream resides in Singer Island Florida.
Gary Ream started with Camp Woodward in 1977 in Woodward, Pennsylvania when camp was only seven years old and offered a world-class gymnastics program. Five years later, Ream started the action sports programs creating “The Woodward Experience” model that has been incorporated into all of Woodward’s business structure, operations and all of Woodward’s expansion and growth.
Forty-five years later, Camp Woodward has become the leader in lifestyle and action sports progression. Camp offers the “ultimate experience” for aspiring youth and professional athletes in addition to the most innovative facilities in the world.
Ream has played an integral role in advancing the popularity of Skateboarding and BMX Freestyle and has been a key player in the formation of USA Skateboarding. He currently holds a leadership position in USA Skateboarding and he is Chairman of the World Skate Skateboarding Commission.

Degree in physical education. He started in the sports leadership in 1996 and joined the Colombian Skating Federation in 2005 as Sports Director and since 2008 he is a member of its Executive Committee.
He is currently Vice President and Sports Director of the Colombian Skating Federation and General Secretary of the World Skate America and since 2014 he is Chairman of the Inline Speed Skating Technical ​​Commission of the World Skate. 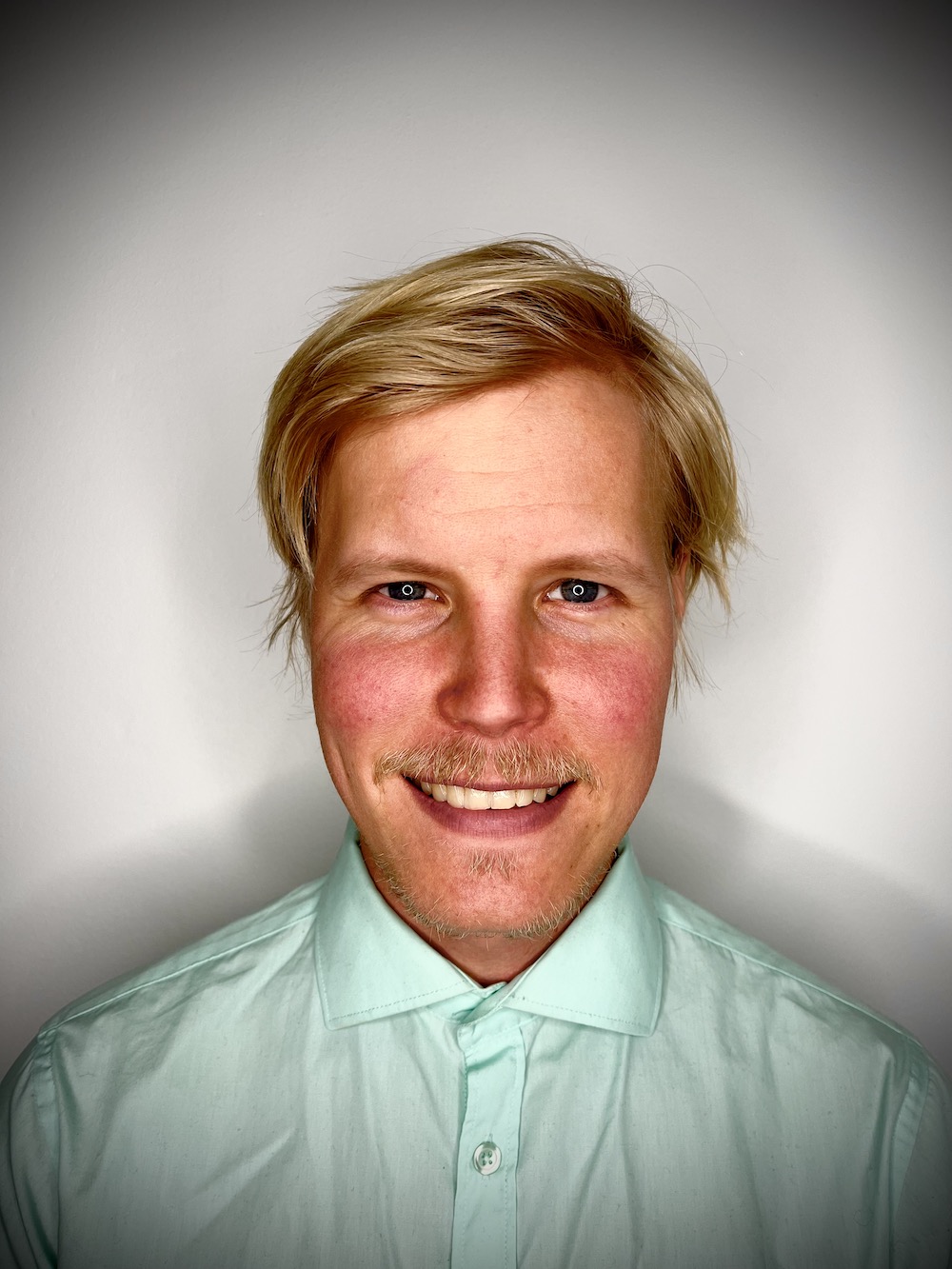 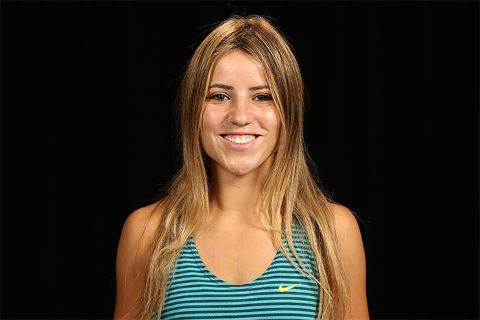 From Sao Paulo, Brazil, currently residing in Los Angeles, CA, she is a professional street skateboarder.
She is a five time X Games Gold Medalist and SLS Super Crown winner, 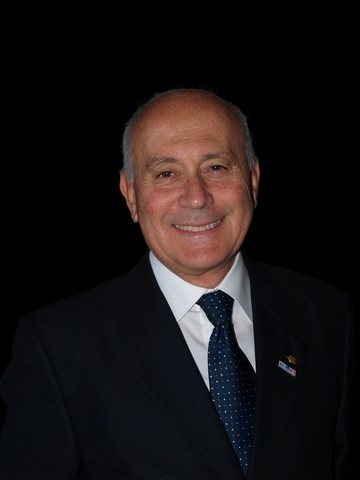 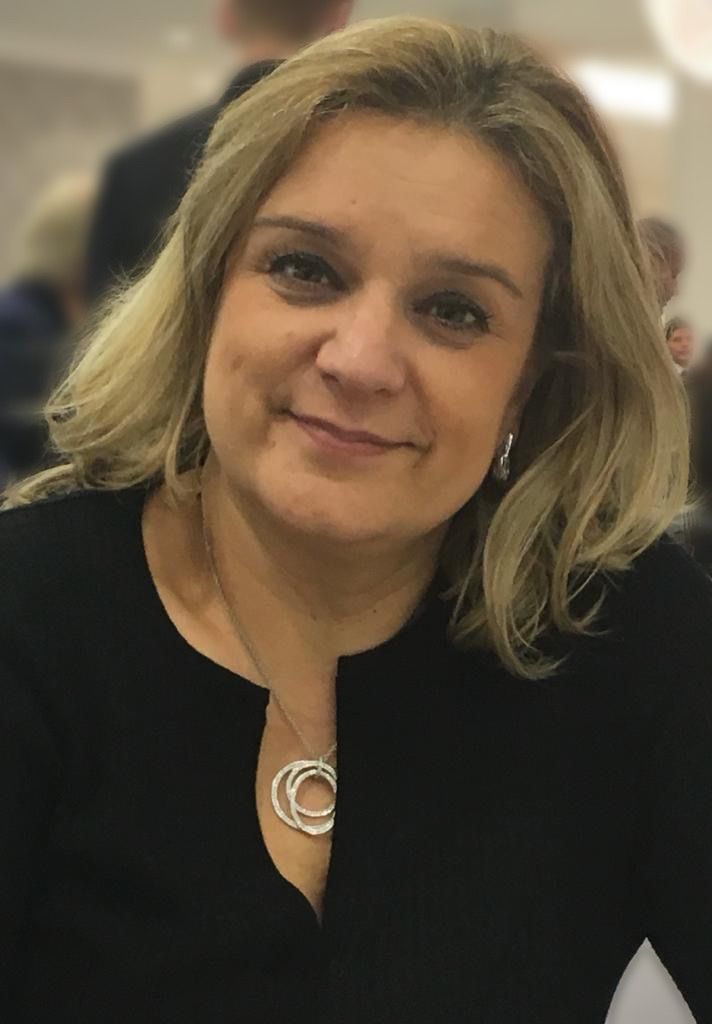 Mrs. Gentile graduated in Modern Languages and Literatures at the La Sapienza University of Rome, and also has a University Degree in Translation and Interpretation.

Besides having an extensive experience in international relations, Mrs. Gentile is a professional conference interpreter and worked for the main international institutions and organizations (i.e. European Parliament, European Commission, NATO, the Vatican, the Italian Prime Minister’s Office, the G7, the G20, the European Central Bank).

She is Contract Professor at the University of Pisa. 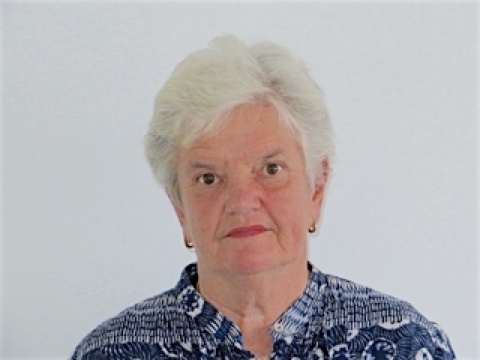 Born 1st December 1948 in Edin burgh, Scotland, graduated Bachelor of Science, Bachelor Medicine and Surgery from Edinburgh University in 1973.
Emigrated to Western Australia 1974, she has lived there since practicing as a family physician with her husband Peter. Completed Advanced Certificate in Sports Medicine in 198she has continued to practice sports medicine to the present day as part of family practice.
She has training in corporate governance and has been a member of boards of medical and sporting organisations.She has been continually involved in the World Skate anti-doping programme since prior to the formation of WADA in 1999 and WADA Code, International Standards and the World Skate anti-doping programme remain her principle areas of interest and expertise.
World Skate Sports Medicine Commission has now started to address the future need to expand its membership to include young, energetic doctors and other sports medicine professionals with an interest in the development programs to enhance injury prevention and to protect athlete health which is a top priority for World Skate.