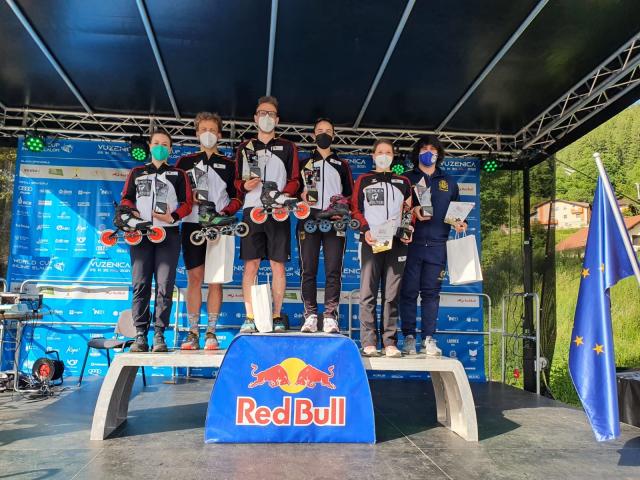 For the first time since several months now, the top Inline Alpine athletes from all over the world could meet in Slovenia for the World Cup kickoff of the season 2021.

Red Bull, as the main sponsor of this World Cup, showed a great event program for this very special event. With a lot of effort, the organizer, and the city of Vuzenica have planned a great race: Specifically, for this World Cup the street in the competition area was completely renewed.

The first event on Saturday was the world ranking race 'Vuzenica Cup -SL'. Nearly 100 inline athletes competed in different age groups. Unfortunately, the weather conditions were not very comfortable for the athletes. Both runs took place during persistent rainfall. Since rain had been also expected for Sunday, the athletes used the prevailing conditions to do material teste. 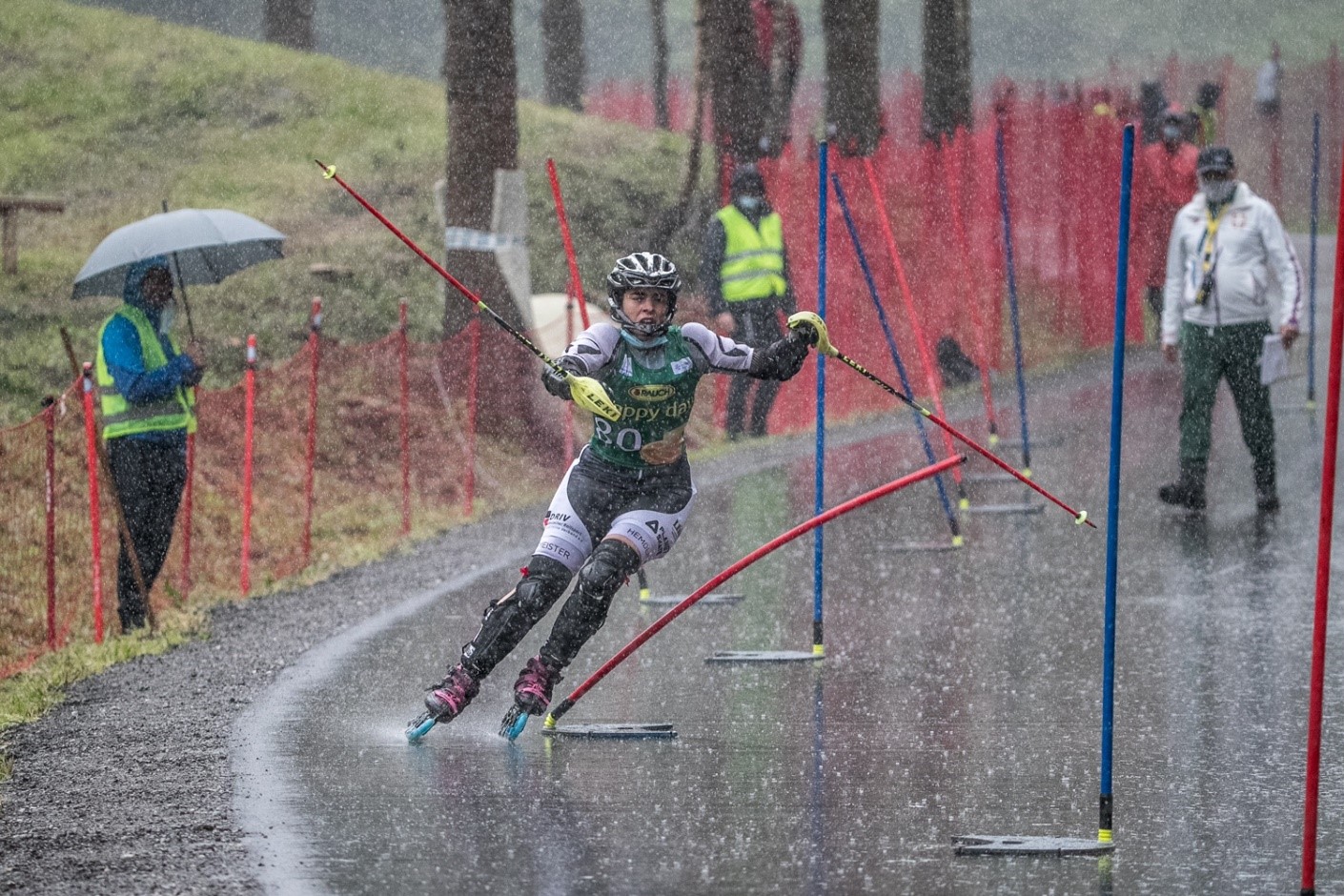 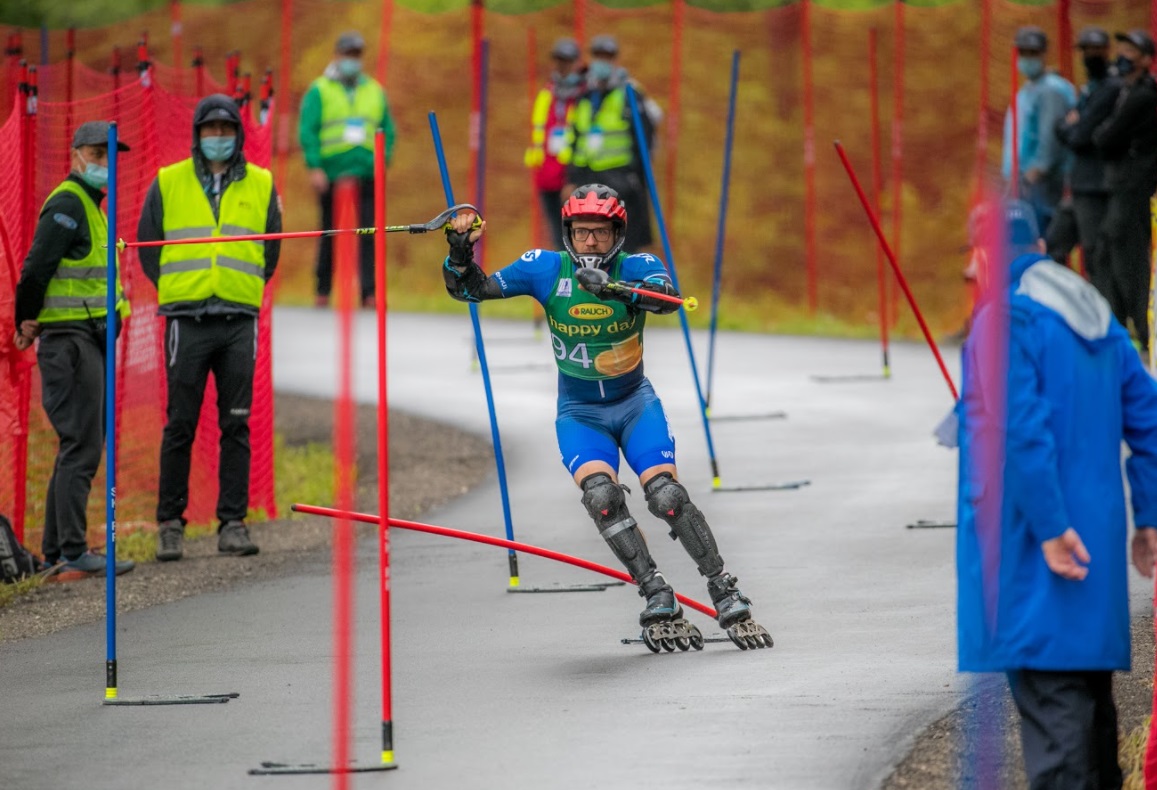