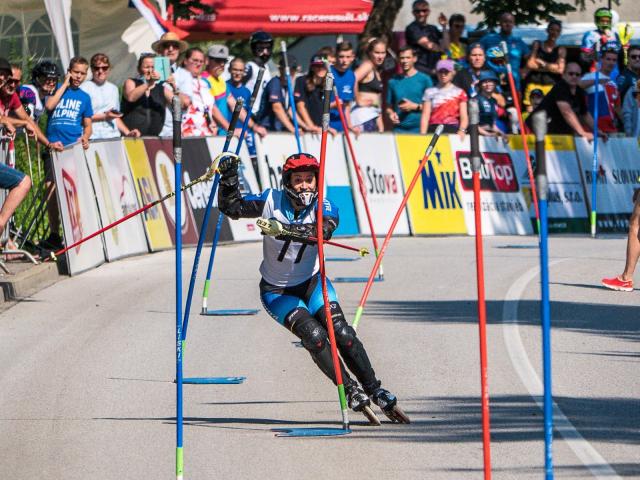 During the weekend of the 24th and 25th of July, the second World Cup in 2021 and a World Ranking race took place in Slovakia.

Compared to the first World Cup (which took place in Slovenia) the weather conditions were much better so that nearly all runs could take place on a completely dry surface. The 200m track was relatively short but not less challenging as the maximum gradient was about 12%.

On Saturday the World Ranking race took place. Mona Sing from Germany won the women category, followed by Elea Börsig and Claudia Wittmann (both from Germany), respectivley on the 2nd and the 3rd place. In the men´s, Noah Sing - Germany - was the fastest athlete followed by his team mate Sven Ortel and by Sergio Mendez Perez from Spain.

The day after, the second step of 2021 World Cup took place. Athletes, trainers and fans being in Slovakia or in their home countries were already excited for the race event.  After the first run, Mona an her brother Noah Sing had the best times of the run. Both were closely followed by their team mates and competitors. During the second run the excitement level increased because it was really selective.The course of the first run contained 31 gates, whereas the course of the second run contained 37 gates. Mona Sing again performed very well during the second run and therefore won the gold medal followed by Elea Börsig (silver medal) and Claudia Wittmann (bronze medal). Places four and five were taken by Gabriela Möllerova from Czech Republic and Lenka Kesela from Slovakia. In the men´s category Sven Ortel had the best time during the second run and therefore won the gold medal. David Alaiz Clerigo and Sergio Perez Mendez won the silver and bronze medal for Spain. Rank four and five were taken by Simon Liptak (Slovakia) and Jan Möller (Czech Republic). Even though Noah Sing had a driving mistake in the second run he still ranked on the 11th place.

The third World Cup in 2021 will take place in Czech Republic in the beginning of September. 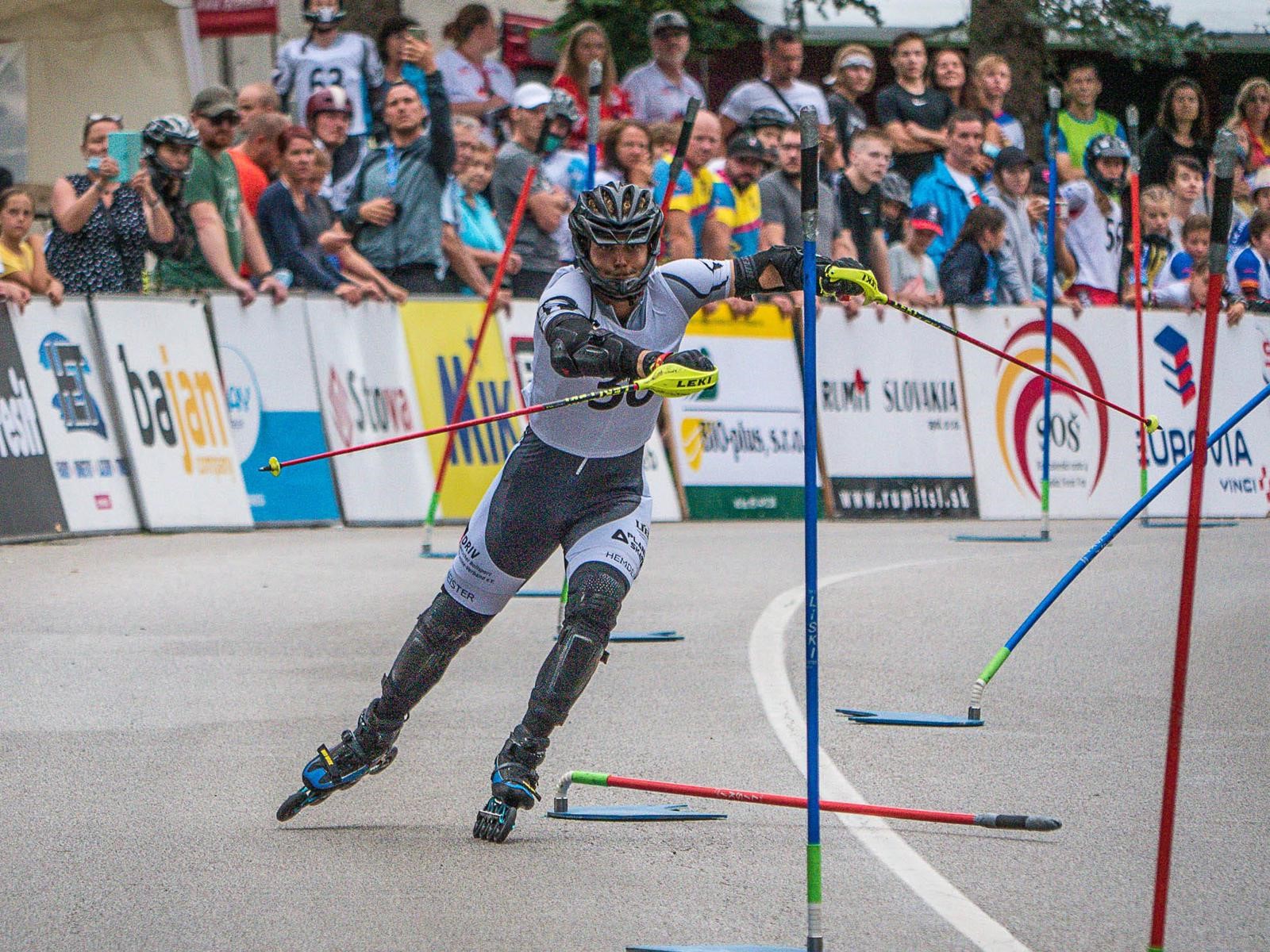