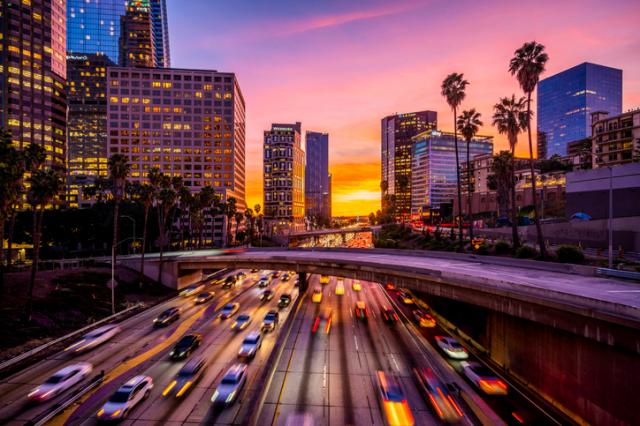 Building on the success of Tokyo2020, and with endorsement from the LA28 Organising Committee, the IOC Executive Board decided to include Skateboarding, Sport Climbing and Surfing in the list of 28 sports to be submitted for approval at the IOC Session in Beijing. The proposed inclusion of these youth-focused sports is based on their significant contribution to the success of Tokyo2020, the commitment to innovation and the partnership expressed by the LA28 Organising Committee, recognising the deep roots each of these sports have in California.

World Skate President Sabatino Aracu: “That’s … Three!! With three Olympic Games confirmed and as one of the 28 Summer Olympic IFs, World Skate’s position takes on a new dimension that will bear fruits in the future for both the International Federation and our NGBs”