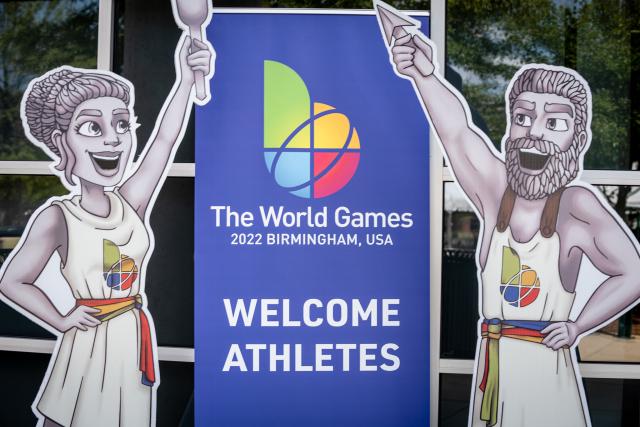 With less than 9 hours to the officcial kick off, the countdown to the World Games in Birmingham is running fast. Three World Skate sports will be part of the programme in Birmingham: Inline speed skating, inline hockey and artistic.

Inline speed skating will be on the scene at the Powell Steam Plant since 8th to 9th with the track competitions and then it will move to the road circuit until 11th. Quite simultaneously the Harris Arena will host inline hockey, since 8th to 12th. Artistic competitions are going to close the World Games back to the Harris Arena from 16th to 17th.

HOW TO WATCH! - to be updated