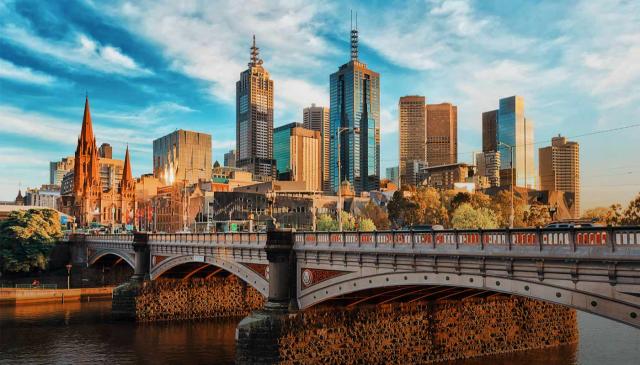 After consulting with Street league as well as various stake holders, we are here providing a final update regarding the World Skate/SLS Street Pro Tour stop scheduled in Melbourne from the 4th to the 9th of February 2020.

The recent developments related to the Australian bushfires and their effects on the air quality of the city of Melbourne, impacted heavily on the city’s major sports event. The poor air quality, and the primary need of protecting Athletes welfare, affected the scheduling of events causing a chain effect potentially impacting on the World Skate/SLS Pro Tour as well.
Because of this situation, World Skate and SLS investigated the chance to postpone the event to March 3rd-March 8th. The new date caused several conflicts and challenges for various stakeholders, so we decided that it was in the best interest for the athletes and NGBs to remove it from the calendar entirely.

With a full season of events around the corner, we feel that the best choice for all the stake holders involved in the qualification system, is to proceed with a confirmed SLS Tour of three sanctioned events – Las Vegas, Beijing, and the World Championships in London.

SLS, as the event organizer, will be happy to help athletes requiring force majeure documentation for flight changes and travel insurance claims.