Per World Skate Statutes, please see additional information about the Championships below. Make sure to mark your calendars and we look forward to seeing you in Rio!

Registration will be through the official online World Skate platform.
The platform will open on October 15th and will close on December 16th.

World Skate will send an official communication informing all the National Federations with the link to access the online platform and the instruction to register the teams. 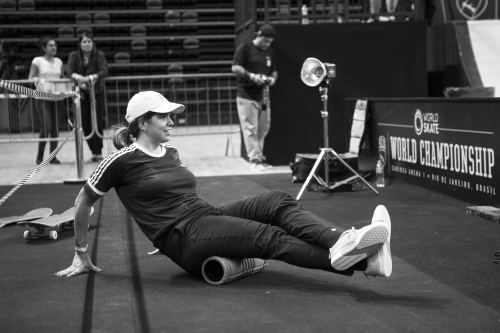 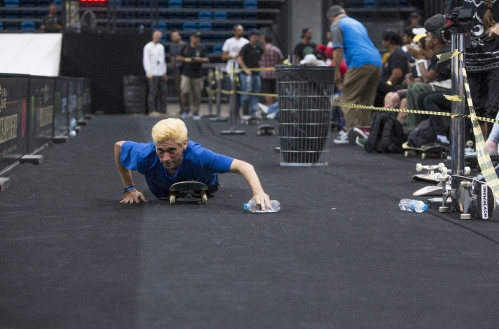 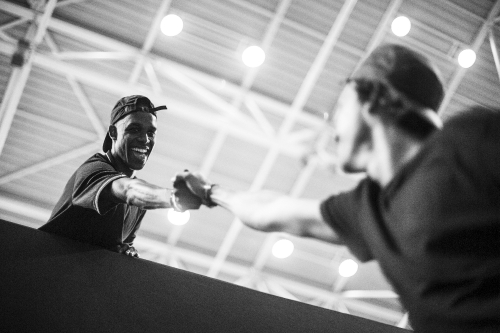 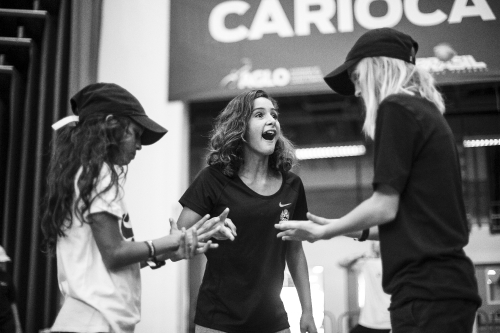 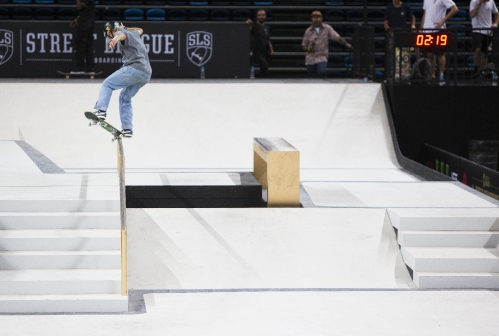 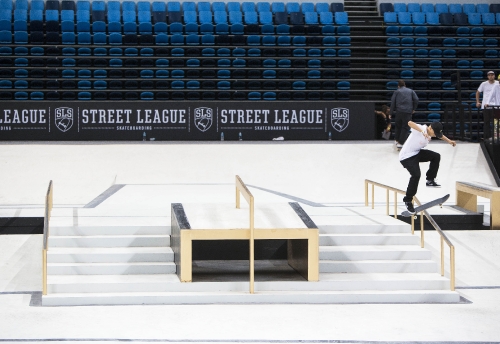 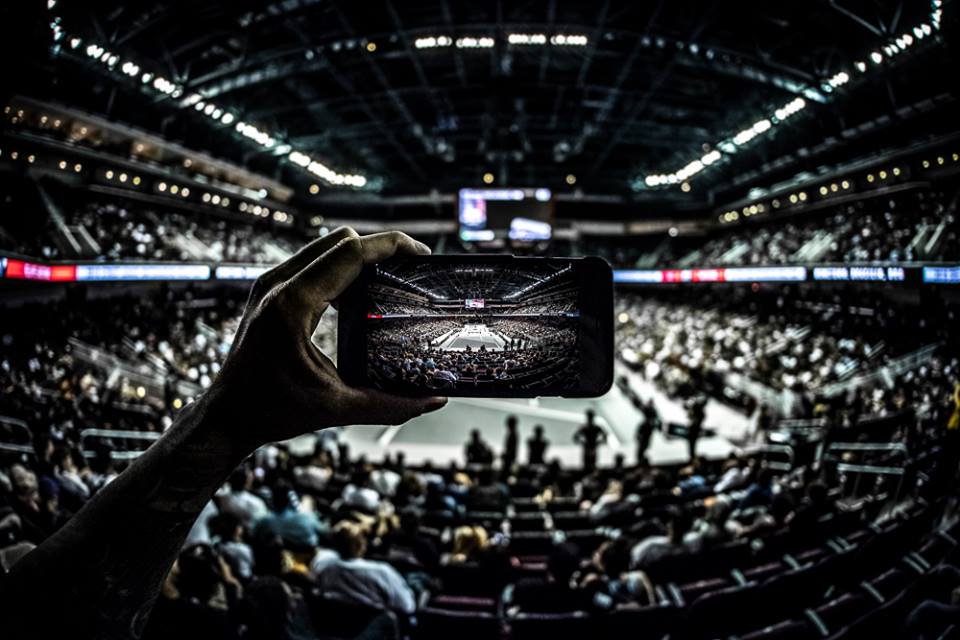 Everything is set for the first World Skate/SLS World Championships 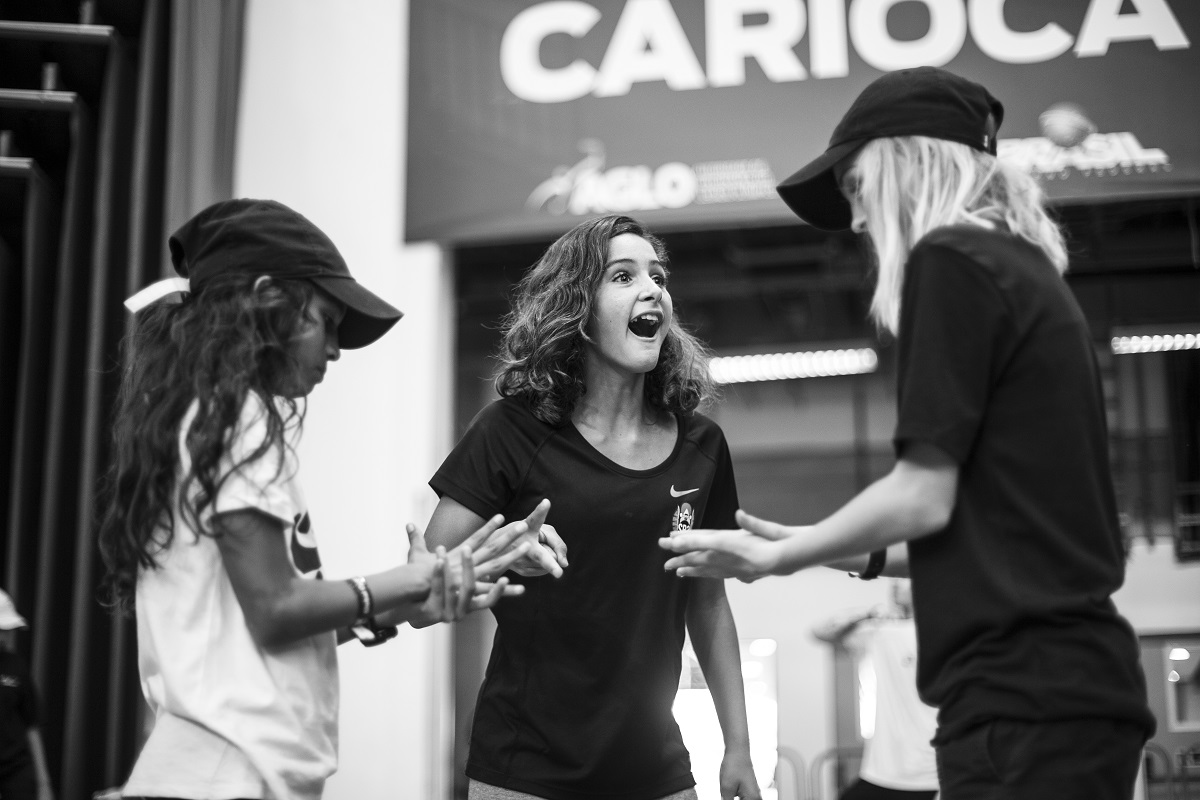 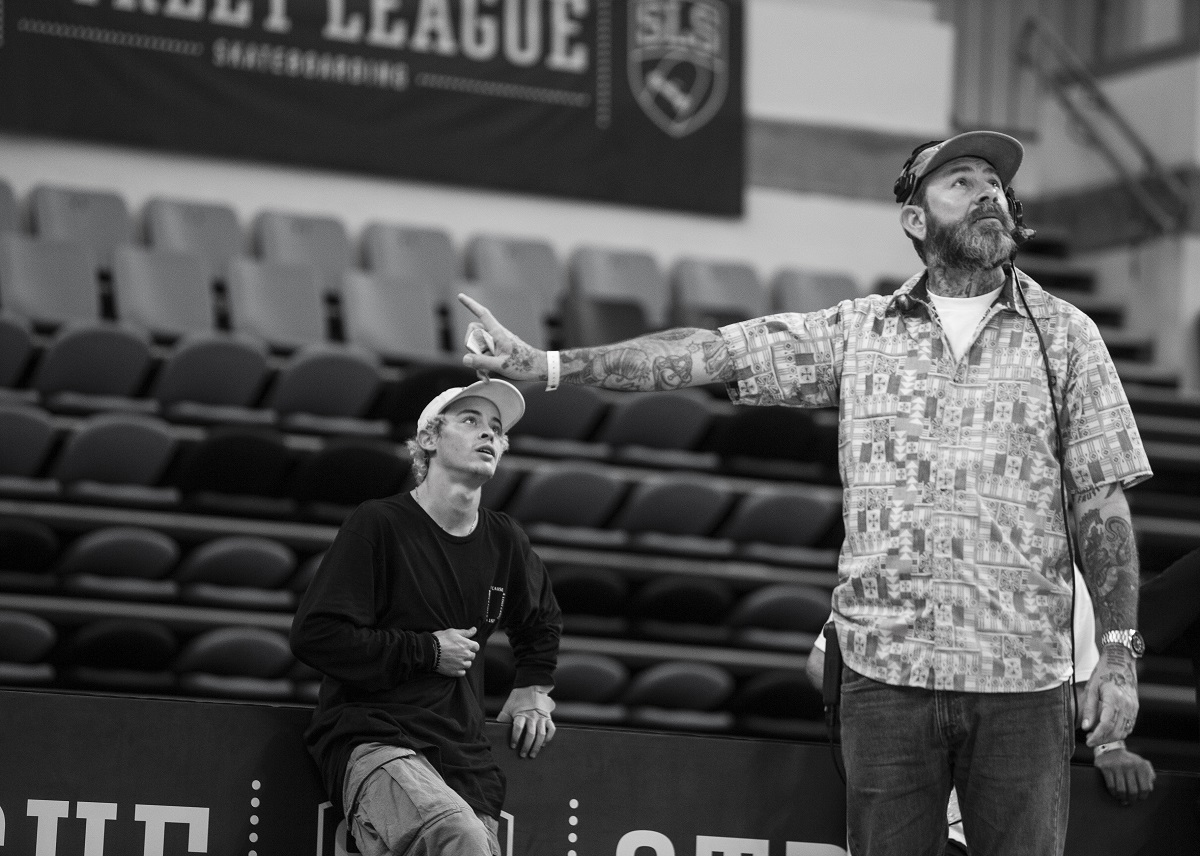 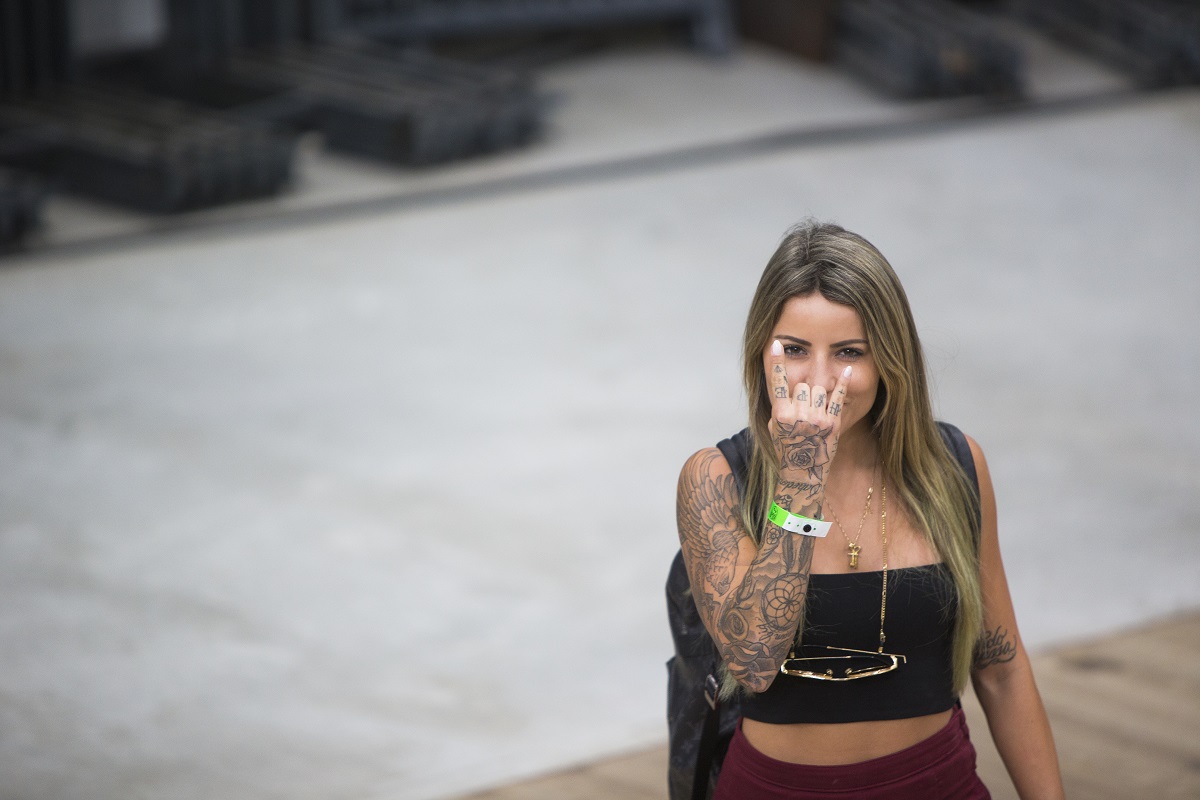 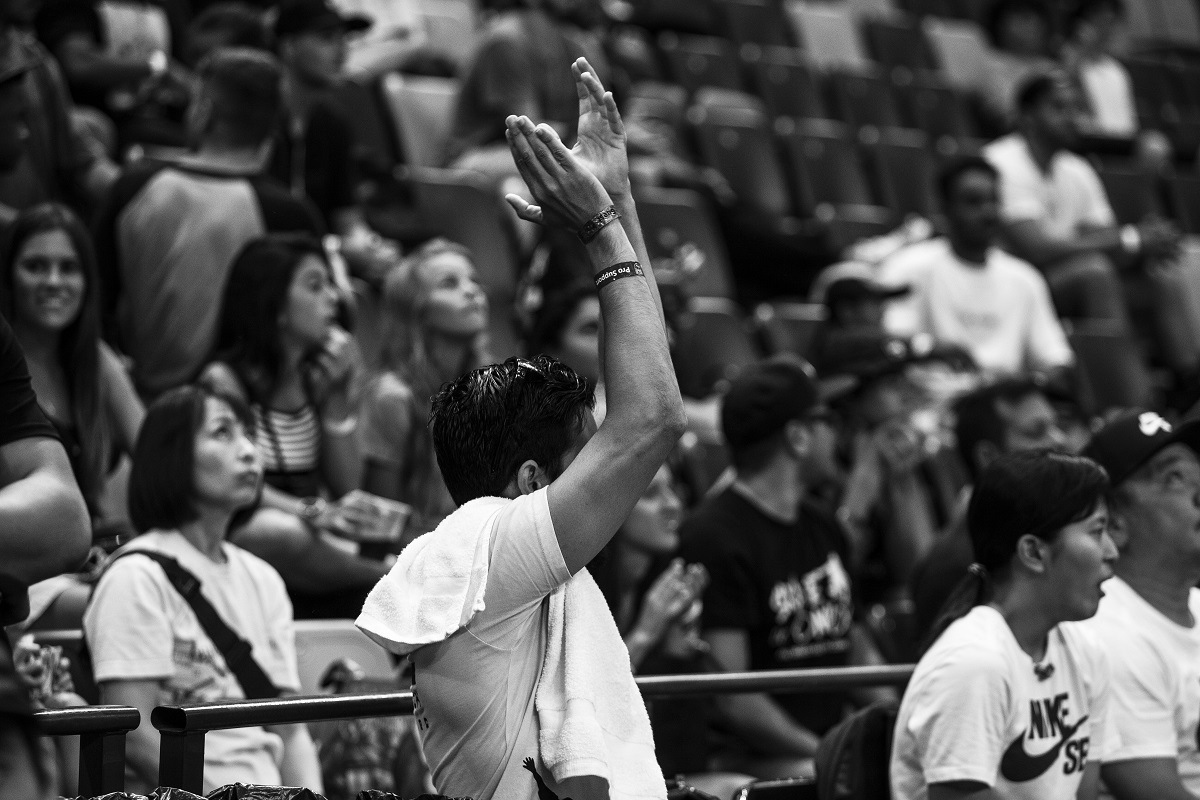