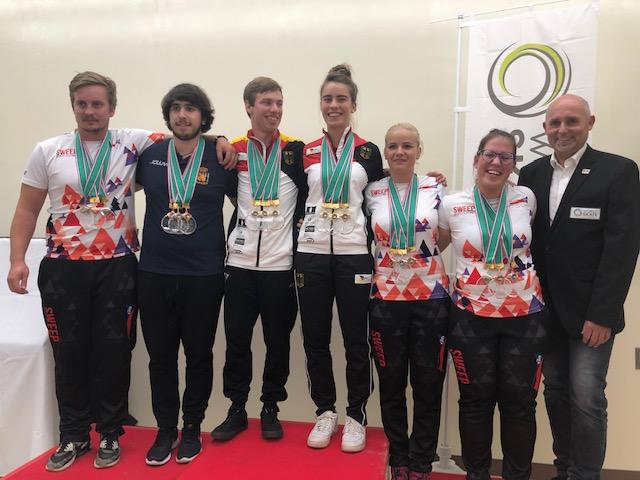 During the last day in Saitama, two more titles have been assigned in each category - Women and Men: The Slalom and the Combi.

Women
After the first run, Elea Boersig from Germany was leading the partial ranking thanks to a perfect performace and, confirming the leadership also in the second run, won the Gold Medal in Slalom. Having won also the Combi, she got all the three Gold medals up for grabs in this 2018 worlds.
Both Slalom and Combi Silver medals were a Czech affair with Gabriela Kudelaskova and Barbora Prochazkova contending the second step of the podium: Kudelaskova got the better in the Slalom and won the Silver whilst Prochazkova got the Silver medal in the Combi. 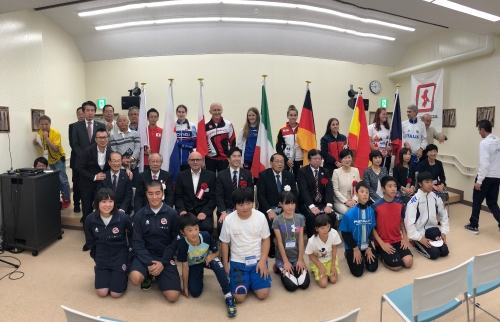 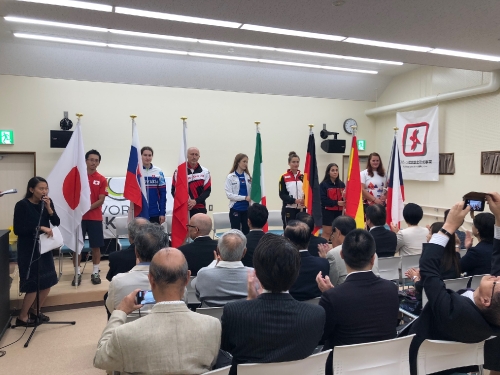 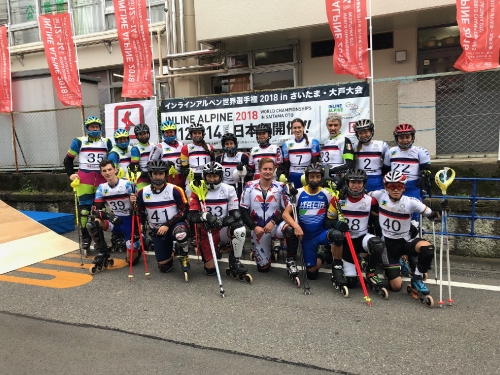 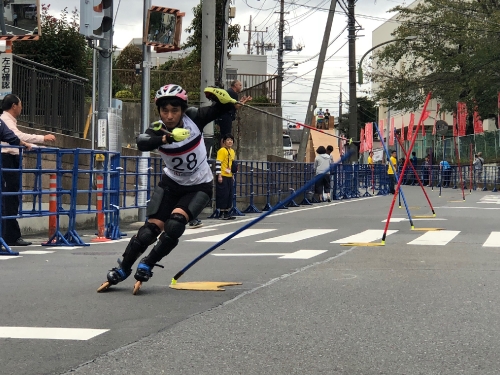 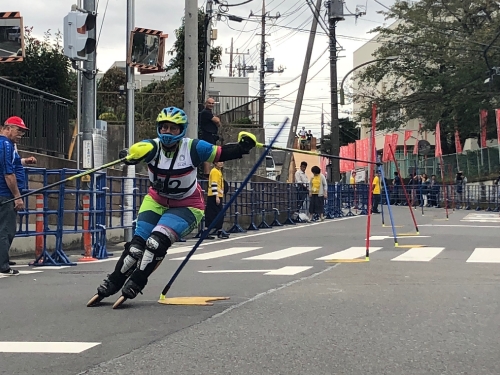 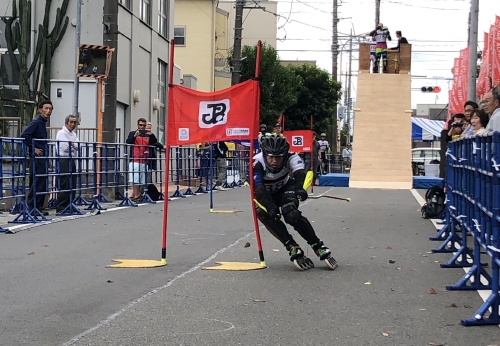 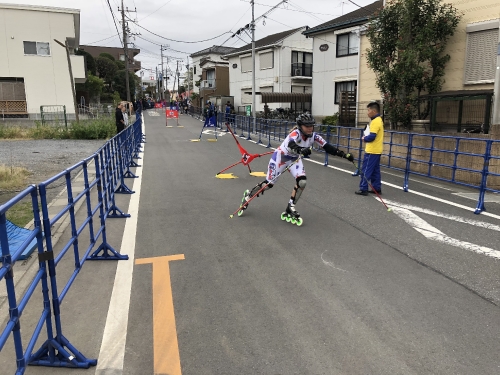 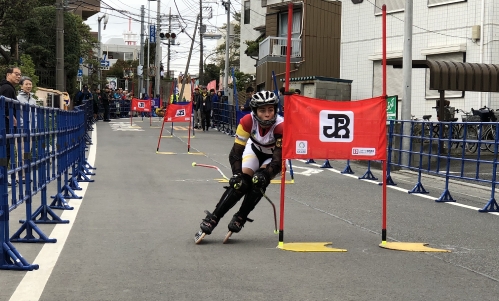 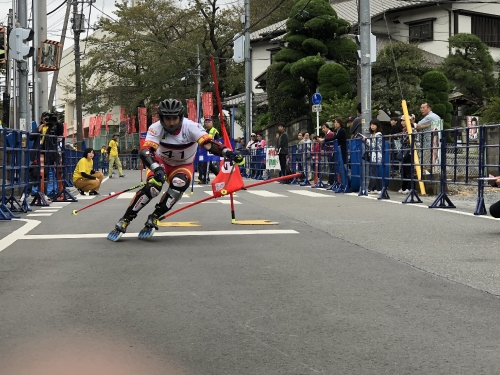 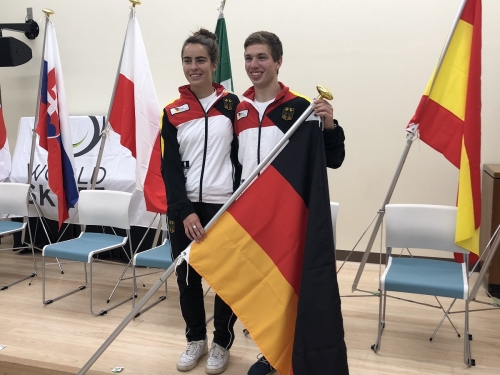 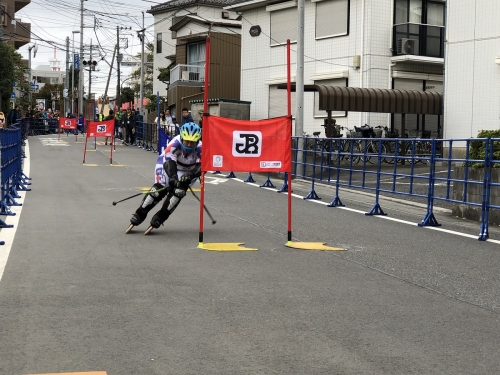 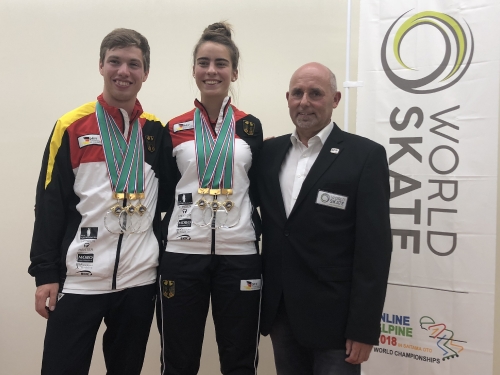 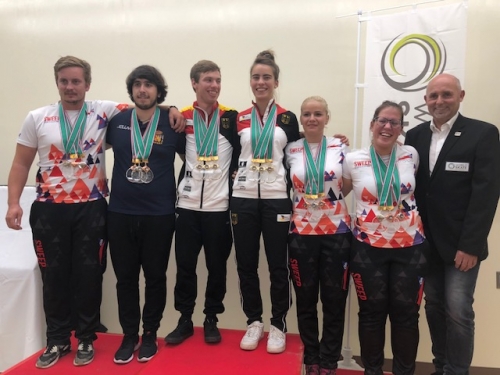 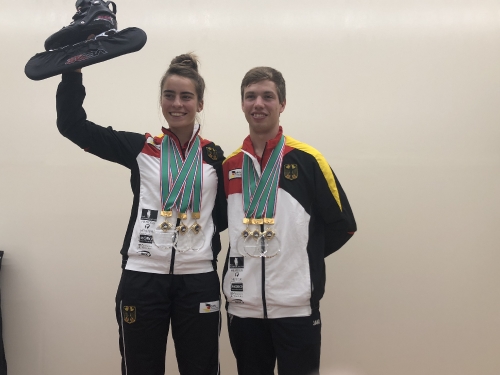 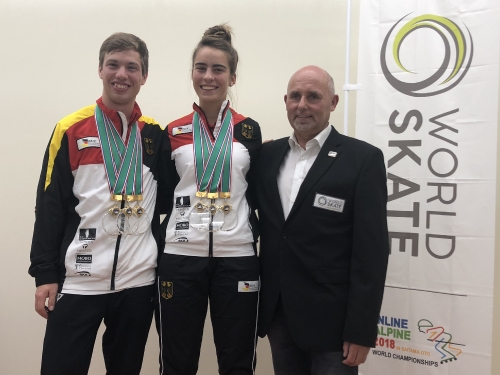