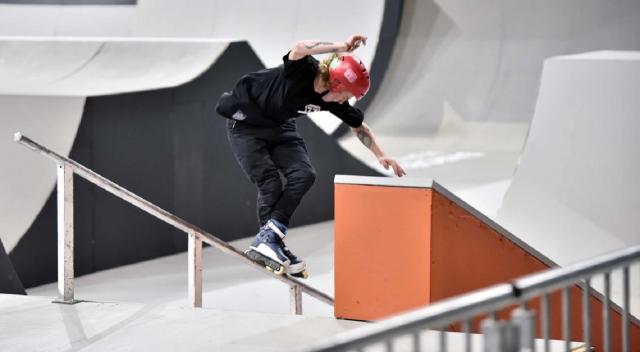 The Roller Freestyle World Championship in the modality of Park already has finalists, who tomorrow will fight for the gold medal in the World Roller Games 2019 in Palau Sant Jordi.

In the men's competition, Joe Atkinson was brilliant today, leading the semifinals with 89 points. Behind the British have qualified for the final riders of the likes of the Australian Christopher Wellsmore, the Frenchman Roman Abrate or the Japanese Yuto Goto.

As for women, the Spanish Mery Muñoz has completed a great performance with 75 points, beating rivals like the Japanese Misaki Katayama and Chihiro Azuma, or the French Manon Derrien. The also Spanish Sara Vilella, the Chilean Javiera Alejandra Garrido and the French Lisa Mary Authie and Amandine Condroyer complete the list of classified.

The eight participants in the women's final of Roller Freestyle will compete Sunday at 3:05 pm, and the twelve participants for the man’s final at 4:05 pm. In addition, tomorrow at Palau Sant Jordi will be the final of the Best Trick competition (17:15) with the presence of figures such as the American Montre Livingston, the Japanese Yuto Goto and the Latvian Nils Jansons. The discipline of Roller Freestyle will be closed in the WRG2019 with the Jam Session of Vert in the Explanada de la Anella Olímpica, in which the participation of the outstanding Japanese Takeshi Yasutoko, multiple times X Games champion and coach of the national team. 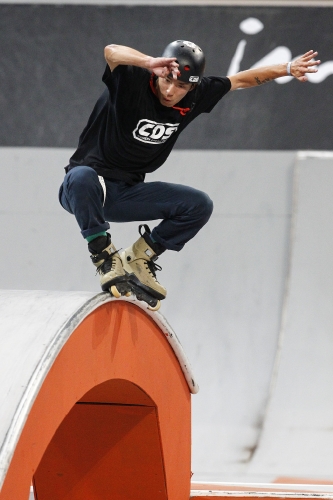 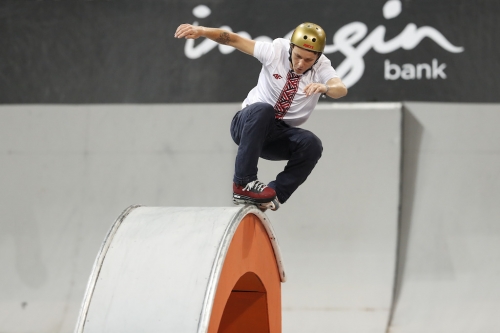 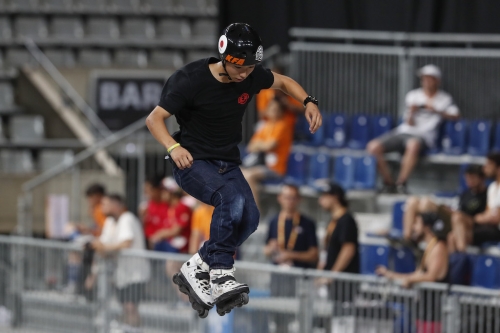 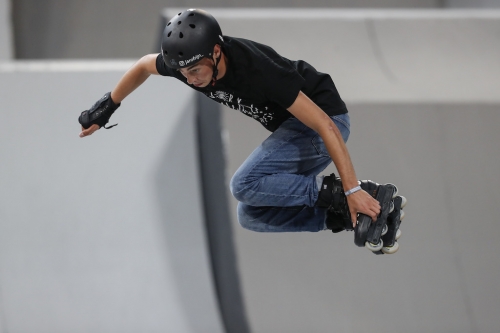 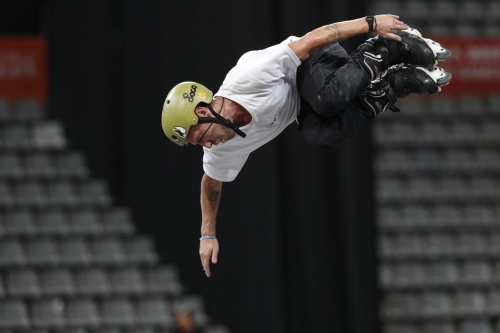 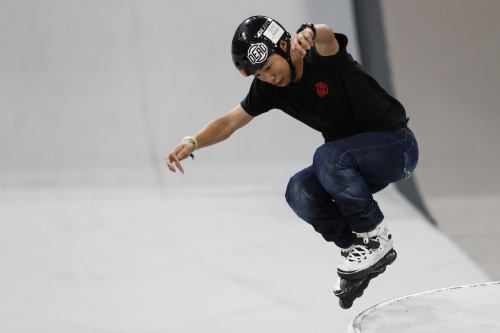 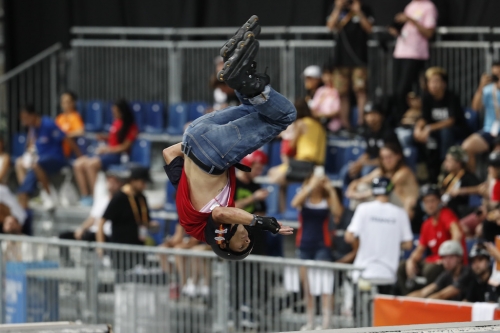 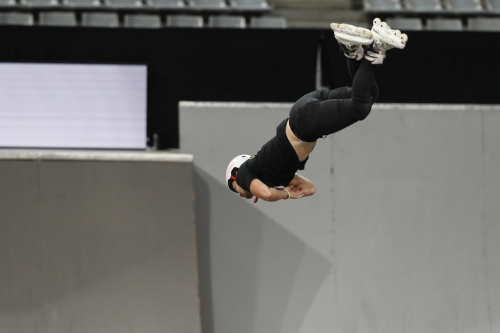 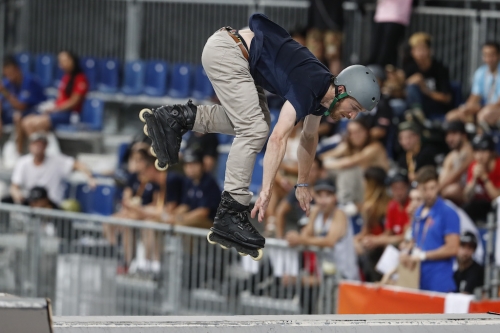 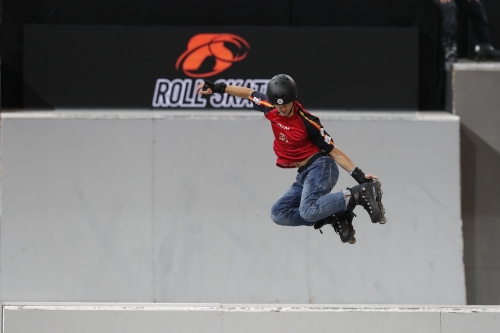 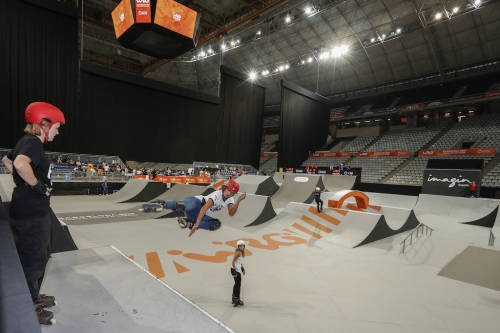 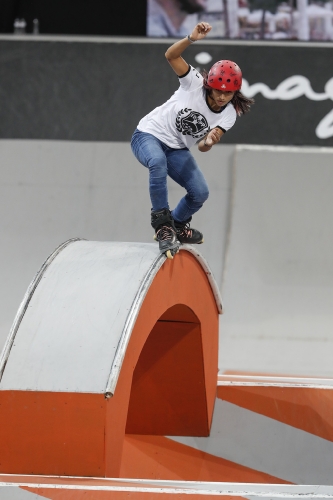 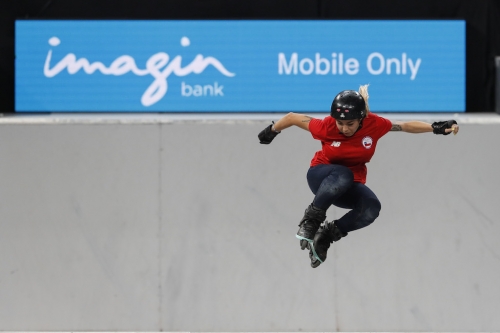 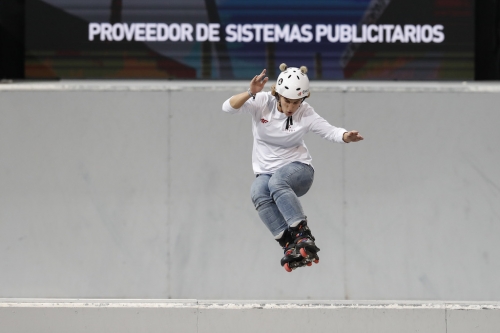 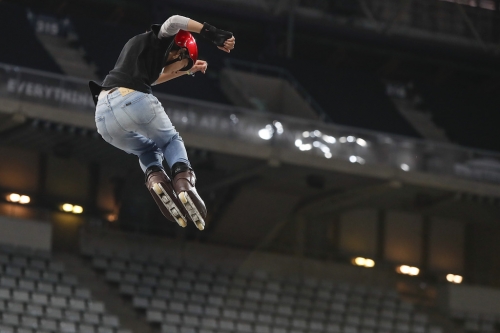 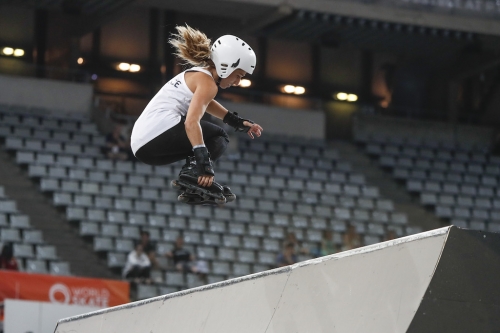 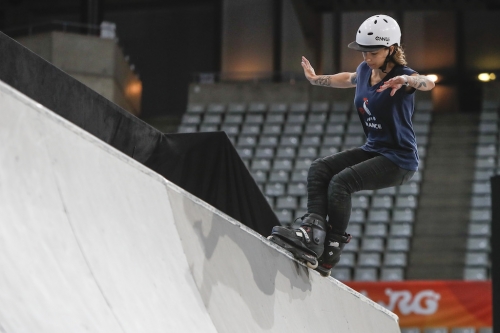 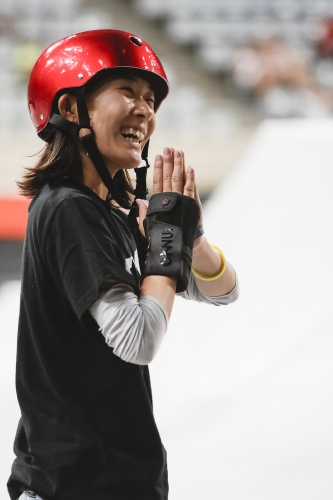 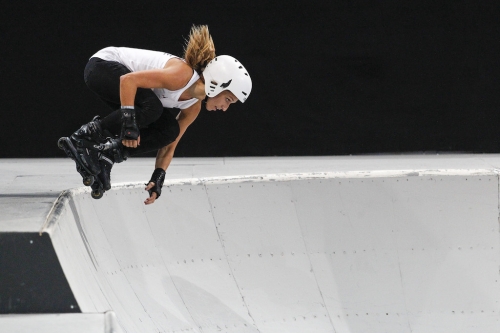