A sold out arena greeted the first day of competitions of the 2016 World Championships in Nanjing.

The Finals in the afternoon started with the 300mt time trial: Following the expectations, the Colombian sprinters ruled the Junior competitions. In the ladies race, Geiny Pajaro and Kerstinck Sarmiento got the Gold and Silver medals, followed by Yen Yu Ting from Chinese Taipei. Jaime Uribe (COL), with a 24.584, won over Giwon Lee from Korea - 24.584 - delivering the second Gold medal of the day to the Colombian team; Steven Villegas (COL) lost the second step of the podium for 0.002. In the Senior categories, Chile got 2 medals: the Gold medal went to Maria Jose Moya Sepulveda and the Silver one to Emanuelle Silva Santibanez who was not able to reach the 23.869 of Simon Albrecht (GER) - Bronze medal for Andres Gimenez (COL). The other two steps of the podium in the Senior Women 300 mt went to Yiseul An (KOR) and Jercy Puello (COL).

After the Award ceremony, it was the turn of the endurance races. In the 10.000 mt P/E, it was again Colombia on the top with Daniela Mendoza, followed by Suijin Lee (KOR); Huiyan Fang won the only medal got b the Host Country in the first day of the worlds. Saul Herreno (COL), with 19 points, easily won the Gold in the Junior Men category: more suspence in the fight for the Silver medal won by the Italian Daniele Di Stefano (ITA), awarded by his strategy against Ferrie Martin (FRA). Peter Michael (NZL) confirmed his reputation and won the Senior Men 15.000 mt Elimination by a whisker over Alex Cujavante (COL) and Fernandez Ewen (FRA). The team strategy awarded the Colombians Luz Karime Garzon and Fabriana Arias in the women category, followed by the Argentinian Mayra Yaquel Arias.

The afternoon competitions will be Live on FIRStv http://firs.rollersports.tv/
Go to FIRStv for the podcasts of the first day 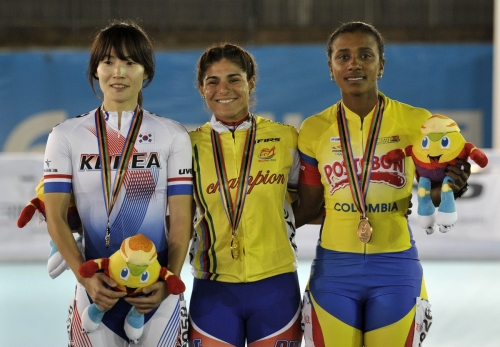 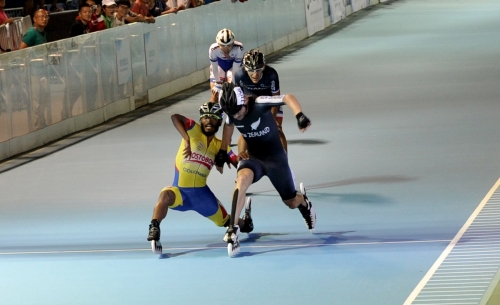 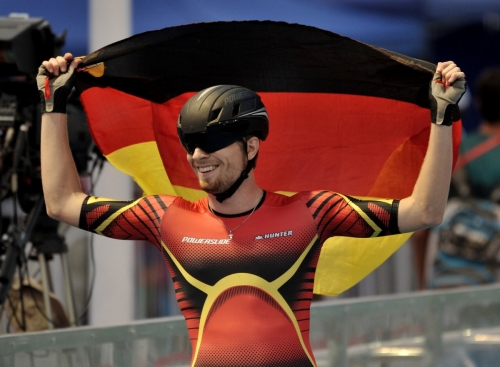 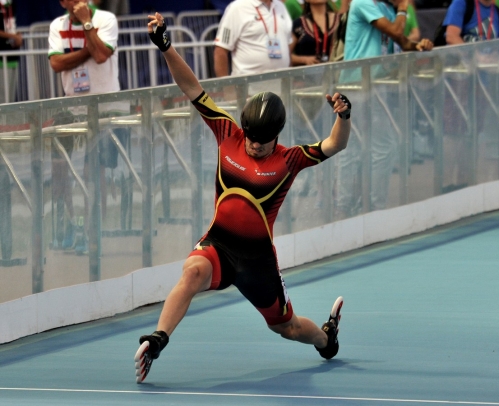 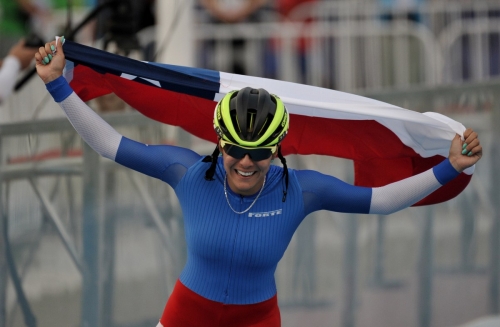 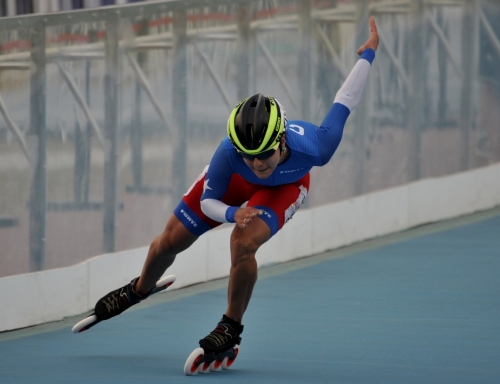 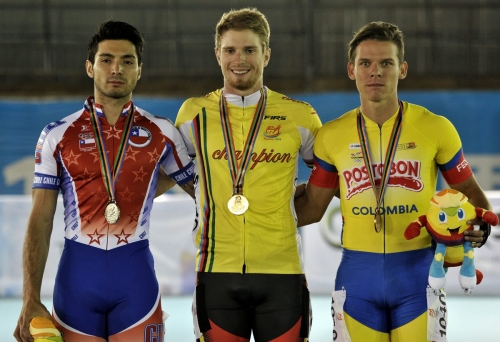