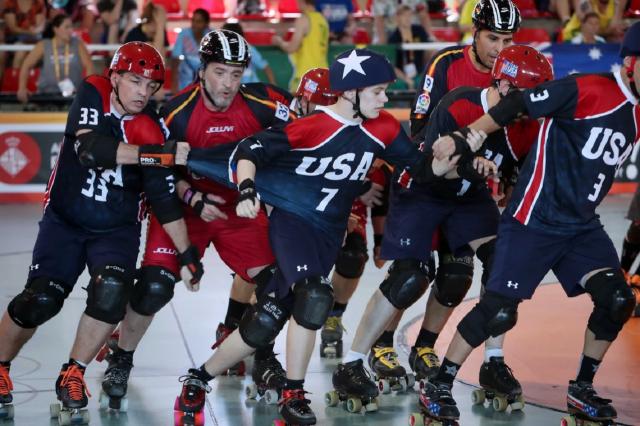 In the women's category, the US team will try to repeat the gold from two years ago. The United States have won their semi-final with a lot of confidence against India 335- 77. Their opponent tomorrow will be Australia, which has won in the second semifinal against the Spaniards with an adjusted 95 to 77.

As for the men's category, the United States has also gone to the final with ease against Japan (183-9) and will face the only team that has put him in trouble, Spain. The local team has shown its strength against Australia and has won by 115 to 16. 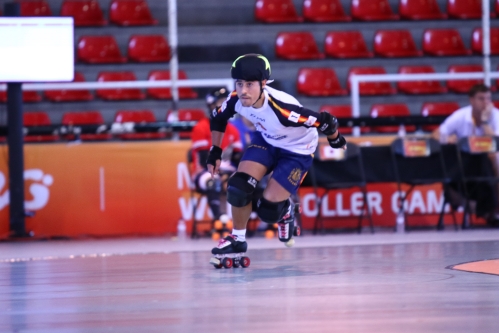 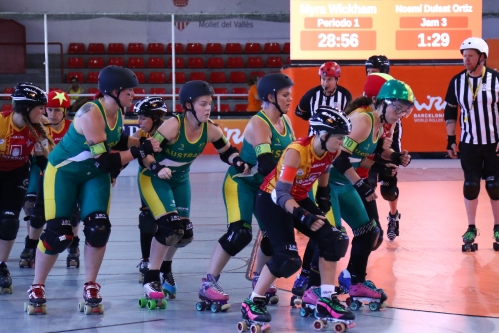 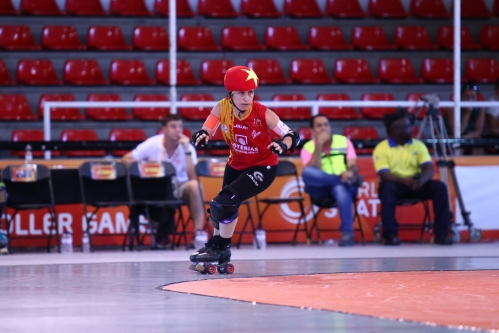 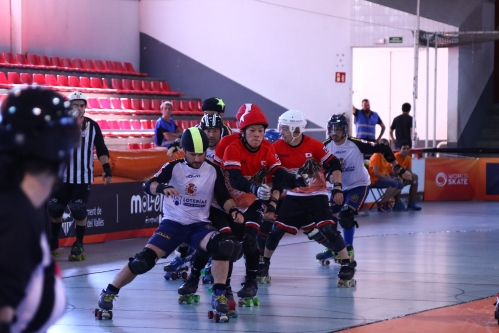