It was a rainy day on Nanjing competitions

In the 1 Lap Circuit, four of the six medals have been won by South American countries. The longer races were more hard-fought with a more fair awarding of the medals.

The French FERNANDEZ Ewen, who come in second in last year’s Championship, came in lead the final from start to finish. The Venezuelan JULIO Mirena was the only one who kept up with the French but had to settle for the second place. The podium was completed by the Portuguese DIOGO Marreiros.
1 FERNANDEZ Ewen FRA - France
2 JULIO Mirena VEN - Venezuela
3 DIOGO Marreiros POR - Portugal

Go to FIRStv for the podcasts of the road competitions 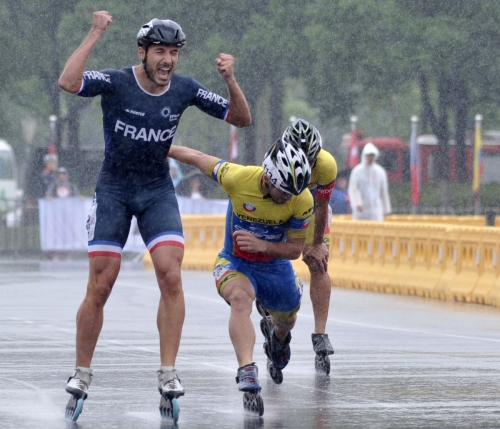 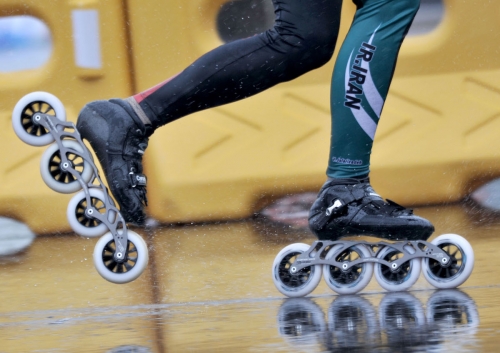 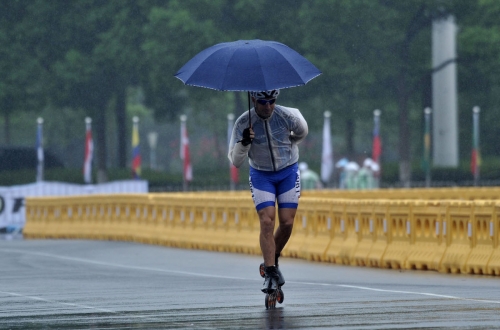 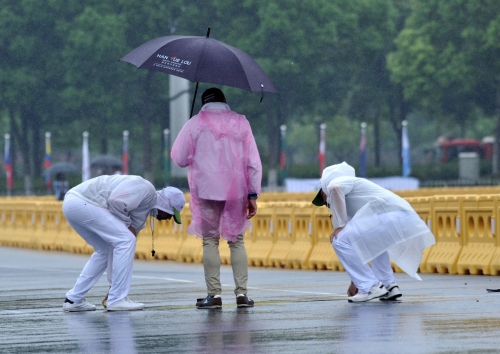 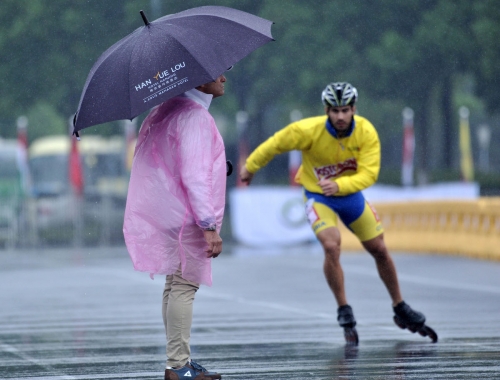 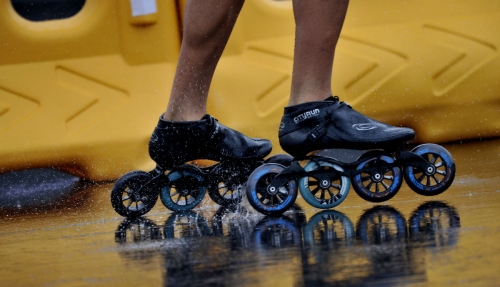 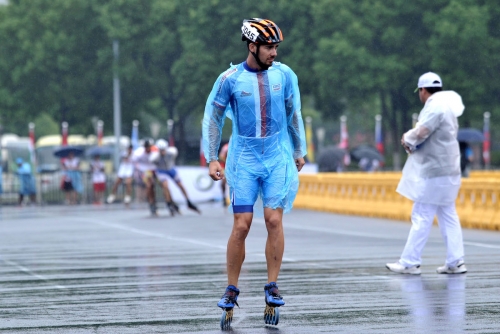 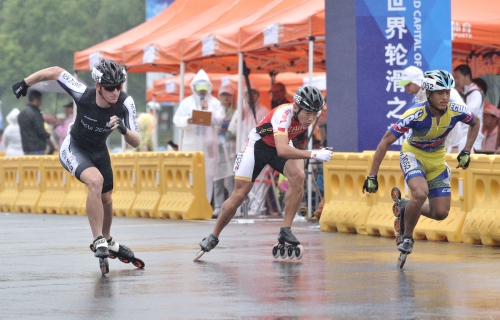 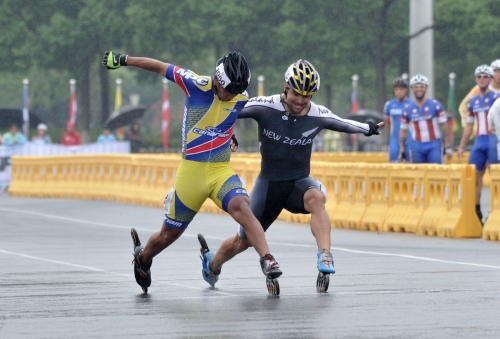 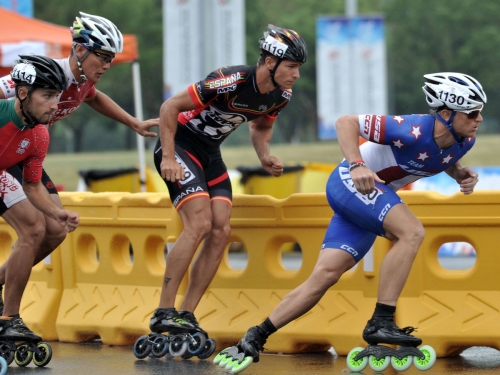 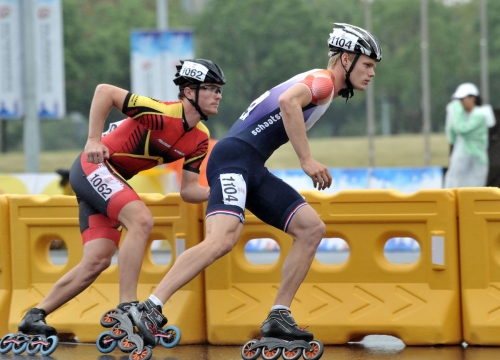 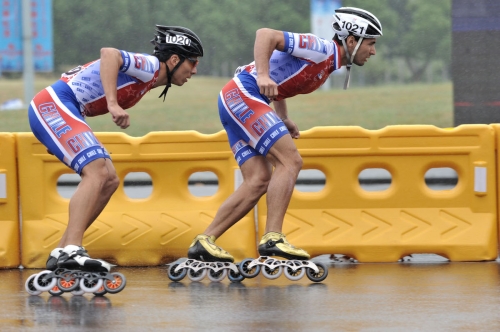 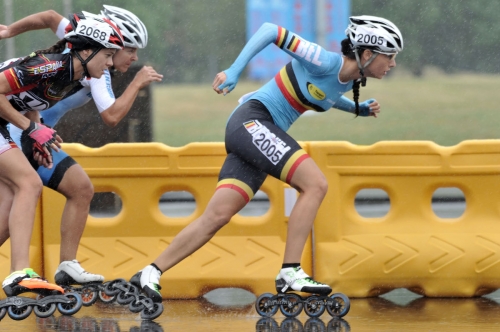 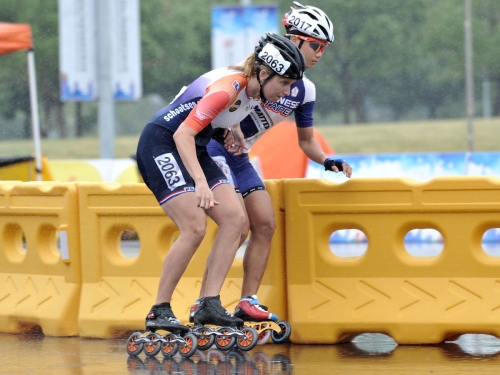 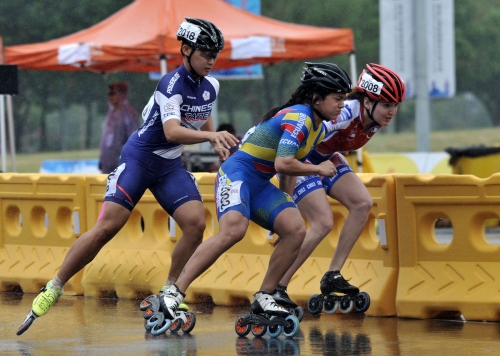 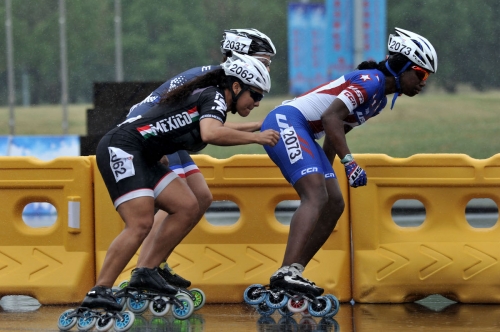 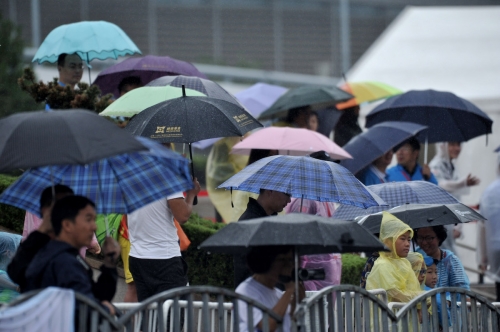 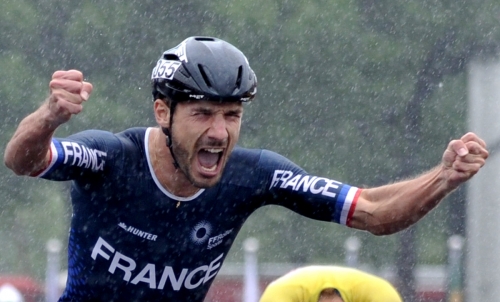