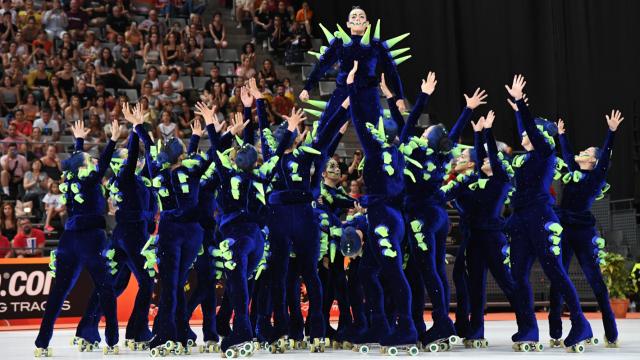 The Barcelona’s World Roller Games 2019 drew to a close, the last day at The Palau Sant Jordi has already passed by. An emotional closing ceremony said goodbye to this exciting competition followed by the usual Gran Gala, during which all the figure skating stars that competed in the past days entertained an enthusiastic and warm audience.

But let’s recap what happened during the afternoon! Senior couples dance confirmed the provisional standings: Anna Remondini and Daniel Morandin skated beautifully and haven’t been caught at the top of the leaderboard. The Italian skaters displayed an intense choreography to the “Schindler’s List” theme and executed a clean program with just a little mistake during the traveling sequence.

Ana Luisa and Pedro Walgode from Portugal sit second with their amazing performance to Spanish music. The two brothers stood out with their outstanding lifts which got Level 5. In third position we find the Italians Silvia Stibilj and Andrea Bassi with a romantic interpretation of the famous Romeo and Juliet.

The free skating’s world champions Rebecca Tarlazzi and Luca Lucaroni triumphed in the pairs event with an almost perfect execution of their choreography based on Queen’s music, rich of triple jumps as they accustomed their audience. It’s an Italian hands-down success in this competition, since it got also the silver and bronze medals with other two great pairs. Indeed, Alice Esposito and Federico Rossi skated a clean and moving program while Gaia Colucci and Marco Garelli did good as well, even though the latter had some health problems.

Large groups were the last ones to enter the rink. Two Spanish teams topped the standings, Cepa Girona and Club Patinatge Artistic Olot. Both the choreographies gave the audience goosebumps and surprised the crowd with incredible dresses and tricks. The first one staged a show entitled “Bacterium”, an original and creative idea to represent dental decay, while the second one was a poetic choreography riddled with many “butterflies on wheels”, symbol of freedom and a hint to follow our dreams. The Italian team Diamante made us fly into space with its “Through the eyes of a child” and was awarded bronze medal.

So it’s true, the Barcelona’s World Roller Games have already ended! Two intense weeks have passed, full of thrilling competitions. We witnessed to some expected results, but also to some twist and turns that have liven up the atmosphere together with the warm support of the Catalan public. There’s nothing we can do now but wait for the next WRG that will be hosted by Argentina in 2021, and we’re pretty sure that they won’t be in danger of dashing expectations.

3) Diamante “Through the eyes of a child” ITA 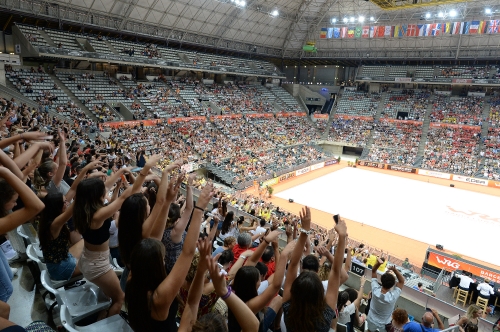 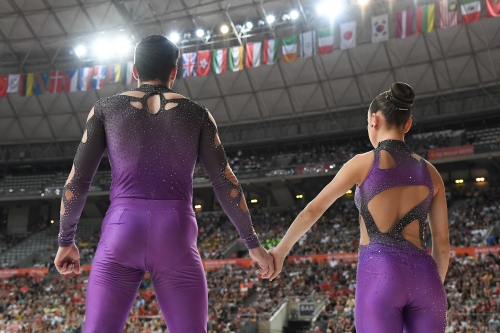 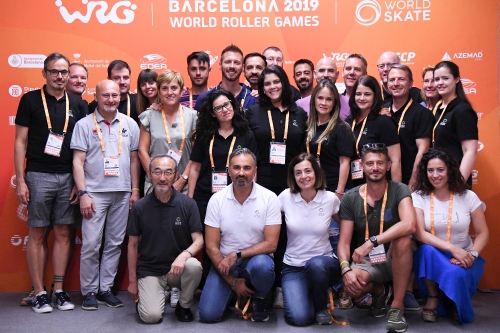 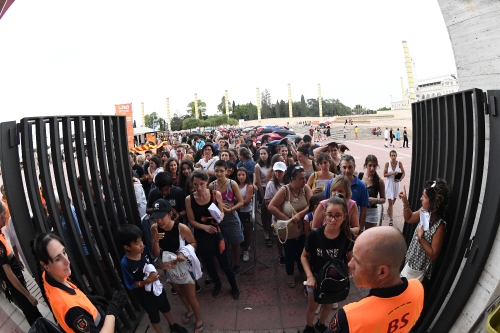 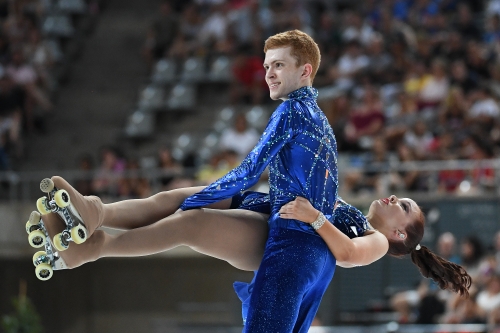 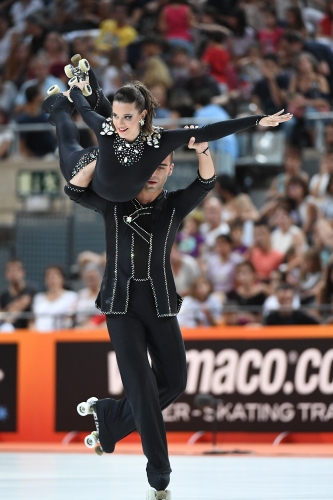 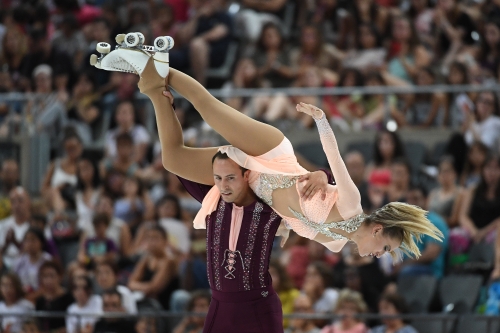 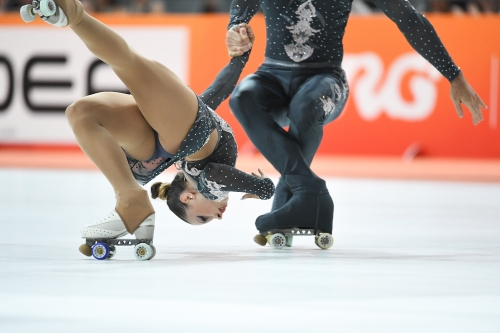 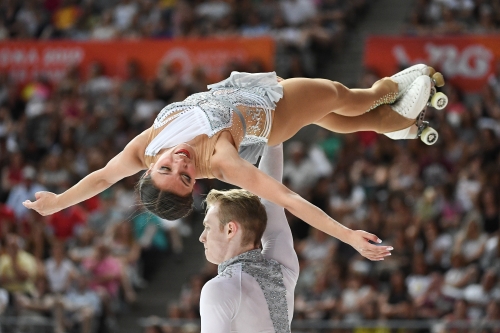 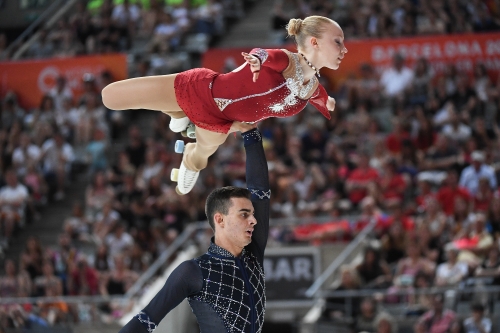 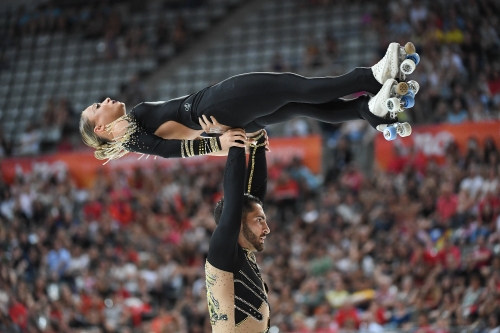 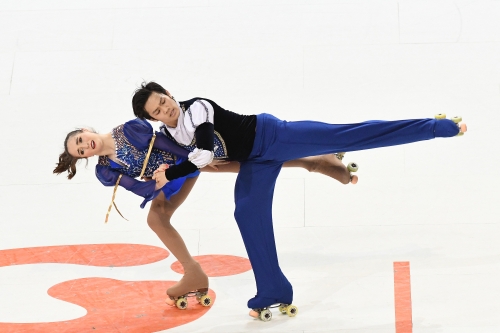 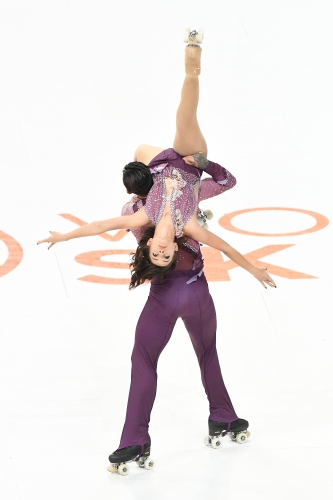 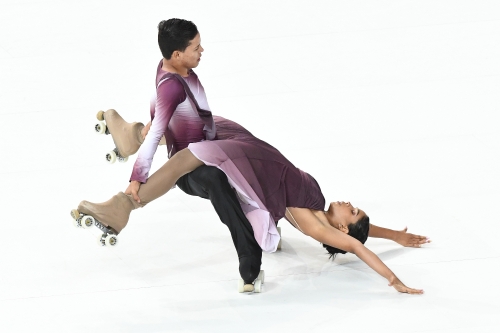 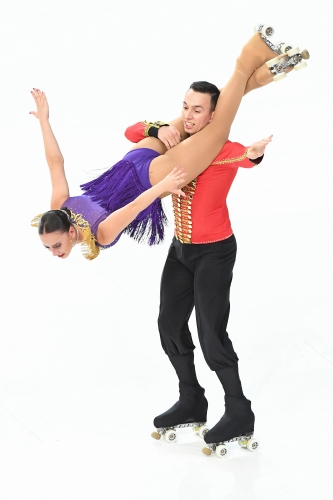 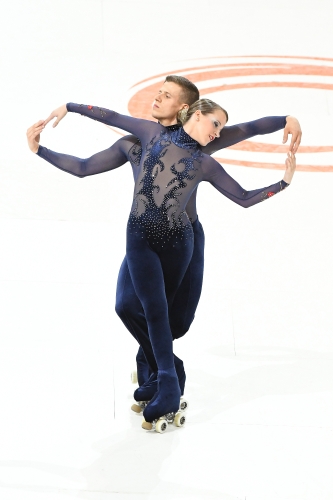 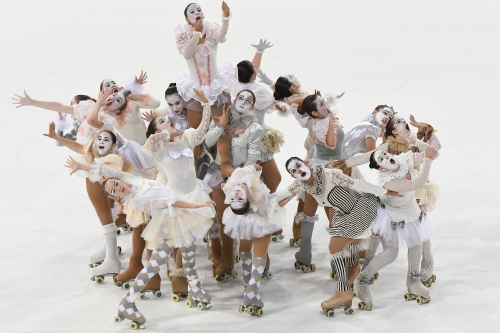 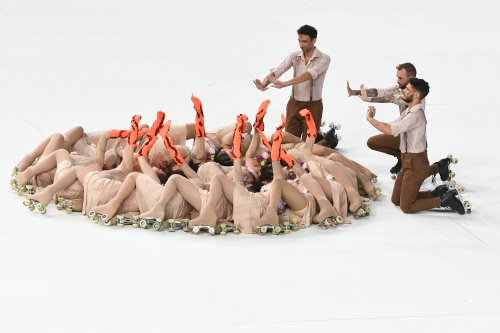 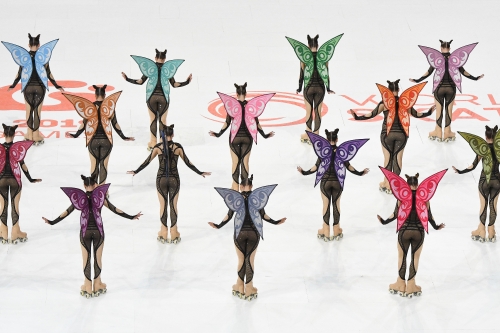 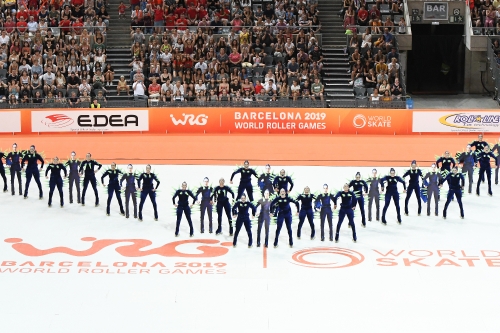 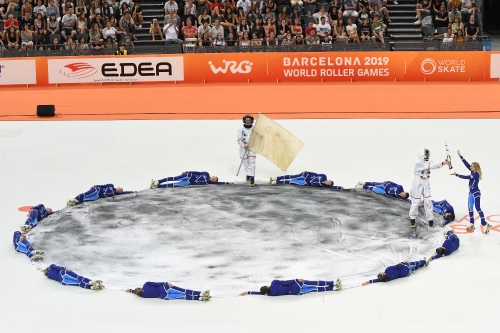